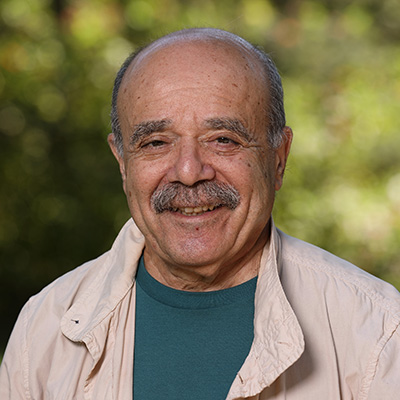 Previous Employment: In 1972 I took a lecturer position at the Economics Department of Syracuse University. In the following year I left the United States for Iran and joined the Faculty of Economics of Tehran University. I was a member of the Faculty of Economics until 1983, when I left Iran for France and left the university to the gang of hezbullah and Islamic Cultural Revolution aiming to “purify” the university and “reform” economics to its Islamic form (see my “Islamization of Economics in Iranian Universities,” International Journal of Middle East Studies,1995.

I was a member of the committees that developed the PPE major and International Studies. I have been elected to serve on several committees and boards, and took part in a number of administrative searches. In 1986 I began (with the help of my colleague Paul King) Global Studies Seminars, which for three decades has been going strong. I coordinated it until 2003. Among other responsibilities, I was Executive Secretary and President of Middle East Economic Association (1990-1995) and (founding) member of Board of Directors of International Irania Economic Association since 2012.