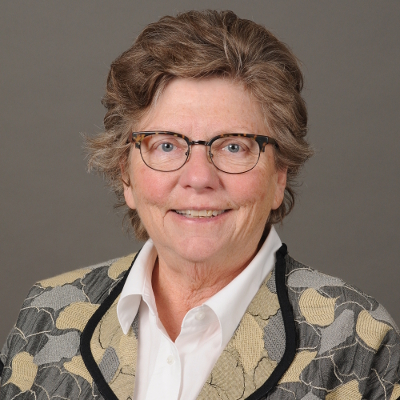 Bartlett has held the J P Morgan Chase (aka Bank One) Chair of Economics (2002-2014) and the Laura C. Harris Distinguished Chair in Women’s Studies (1996-1998) at Denison University. She has served on the American Economic Association’s (AEA) Committee on Economic Education (1989-1994), the AEA’s Committee on the Status of Women in the Economics Profession (CSWEP 1993-1995) and was its chair (1996-2000). She along with Andrea Ziegert directed the very successful CCOFFE (Creating Career Opportunities for Female Economists) workshop supported by the AEA, CSWEP, and principally funded by a National Science Foundation Grant (#9710136). The CCOFFE workshops built upon her undergraduate teaching background and experiences with cooperative learning. Teams were used as a way for junior women economists to critique and support each other’s work and also be mentored by a senior female economist. In 1998 she received the CASE Oh io Professor of the Year and the Henry H. Villard Research Award from the National Council on Economics Education and National Council of Economic Educators. In 2003 she received the CSEWP’s Carolyn Shaw Bell Prize for her contributions to the profession. She also was a founding member of the International Association of Feminist Economics (1992-1996) and served as its President (2005). Recently, she served as Director of Denison’s Queer Studies Concentration (2009-2014).

Bartlett has taught Introductory and Intermediate Macroeconomics. In addition, she developed a course on Women in the U.S. Economy and a course on Forensic Economics. Her hands-on (Excel spreadsheets), primary data pedagogy in these courses is the result of her having the opportunity to team-teach with professors from astronomy, biology and sociology early on in her career. The beauty of teaching at a place like Denison is to have the opportunity and institutional support necessary to be able to step outside of the traditional disciplinary pedagogies and to explore the various alternatives from across the university.

Bartlett’s research has gone down several different avenues over the years: male/female differences in the labor force, executive compensation, economic education, and recently queering economics. The twists and turns were dictated by the current social issues of the time.