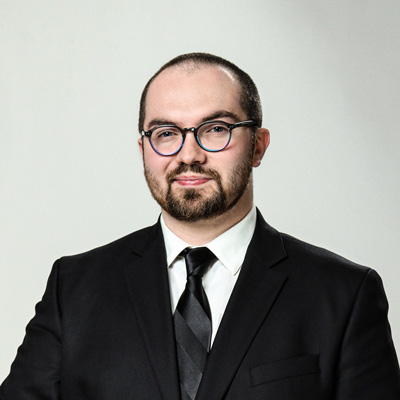 Mr. Conley is an orchestral musician in the Cleveland area and has performed with the Firelands Symphony, the Ashland Symphony, the Wooster Symphony, with members of The Cleveland Orchestra in a sacred music series, and can be heard on the 2018 album New Pocket by Cleveland-based band Runaway Brother. He has been fortunate to work with esteemed conductors Esa-Pekka Salonen, Valery Gergiev, Rossen Milanov, Rafael Payare, Robert Spano, and Patrick Summers. In 2018, Mr. Conley won Honorable Mention for the ages 19-25 category in the Ictus International Trumpet Competition.

An avid composer of trumpet literature, Riley wrote his first work, Three Miniatures for Solo Trumpet (recorded by Jack Sutte) in 2018. He is currently working on a book of twenty lyrical etudes, to be published by the end of 2021.