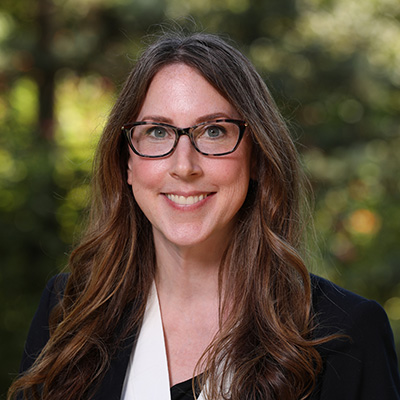 She is passionate about the power of great storytelling. A graduate of the journalism program at the University of Wisconsin-Eau Claire, she spent 15 unpredictable years as a reporter for newspapers in Kansas, Michigan, and Ohio, including the Cincinnati Enquirer and the Columbus Dispatch. She won several awards for her writing, among them the 2016 Features Writer of the Year for Gatehouse Media.

Over the years, she’s profiled hundreds of fascinating people, including war veterans, wrestlers, world leaders, musicians, animal trainers, octogenarian roofers, and the occasional three-legged cat. She once unsuccessfully attempted to chase down the world’s largest hairball (it was on tour with the other giant hairballs).