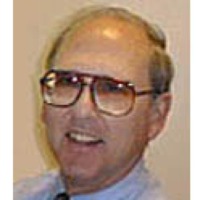 Research interests while at Denison have included invertebrate paleontology, field stratigraphy, statistical sedimentology, and the history of geology. My joint research with strong geology majors began in the summer of 1967 (“The Summer of Love” in Haight-Ashbury) and continues to this day. Our primary goals center on decoding the stratigraphy, paleontology, and paleoecology of rock units in Ohio and Indiana. Specific issues in the my history of geology research include British natural theology of the late 1600s, the evolution of geology in 18th and 19th-century France, and the dialogue between American and French mineralogists around 1800. Research on the geological contributions, as well as the social and political activism, of Denison graduate and long-time Harvard geologist Kirtley F. Mather (1888-1978) resulted in publication of my book “CRACKING ROCKS AND DEFENDING DEMOCRACY” (1994, A.A.A.S.).

G-210 - Historical Geology. treats the history of the planet.

G-314 - Sedimentology & Stratigraphy. looks at the record of rock and the processes that formed our sedimentary veneer.

My teaching concentrates on the evolution of the Earth and its biosphere. Honors courses provide the chance to delve into such fascinating areas as "The Origin of Earth Systems," "The Evolution-Creation Debate," "Science in the Age of Enlightenment (18th Century)," and "From Dinosaurs to the Space Age."

Bork, K. B.. 2003. Liberal arts colleges as launching pads for geologically trained educators and administrators: the case of Denison University. The Compass.

Bork, K.B.. 2000. Correspondence as a window on the development of a discipline: Brongniart, Cleaveland, Silliman and the maturation of mineralogy in the first decades of the nineteenth century. Earth Sciences History. v. 18, no. 2, p. 44-91.

Kölbl-Ebert, Martina and Bork, K.B.. 2000. Report on "Celebrating the Age of the Earth: the William Smith Millennium Meeting" of the Geological Society of London (28-29 June 2000):. EPISODES.

If asked to classify myself on one of those occupational charts, I guess that I'd have to suggest the term "liberal arts scientist." As I reflect on my thirty-five plus years at Denison, it is evident that part of the fun and reward relates to my being able to interact with a wide range of ideas and a wonderful parade of students. Certainly, I have used my training in geology, but also have had the opportunity to consider historical topics, frequently employing French as an entry into interesting avenues of investigation. In regular courses, summer research (field, lab, and library), sabbaticals in Paris, and in Honors courses, it has been a pleasure to learn and communicate about the worlds of geoscience and historical ideas.

It is also gratifying to be part of Denison's tradition in geology. Back in the 19th century the college dedicated itself to excellence in the natural sciences. A long string of exceptional graduates attests to the success of that concept. From the late 1800s to today, Denison geologists have played significant roles in academic, corporate, and geological-survey areas of our discipline. Beyond such a claim are real individuals, and it has been a delight to know so many of them and to have worked with every geology graduate of the last three decades.

My publication record and service as an officer in various national and international organizations paid off in a most gratifying way in 1997, when I received the History of Geology Award from the Geological Society of America. Because the award is worldwide in scope and every past awardee has been from a major university, it was a surprising but pleasant recognition, both for me and for liberal arts colleges such as Denison.

In the year 2000, it was a genuine delight to receive the Neil Miner Award of the National Association of Geology Teachers. The award, given to one North American college professor each year, is "the highest award given in recognition of exceptional contributions to the stimulation of interest in the Earth Sciences." 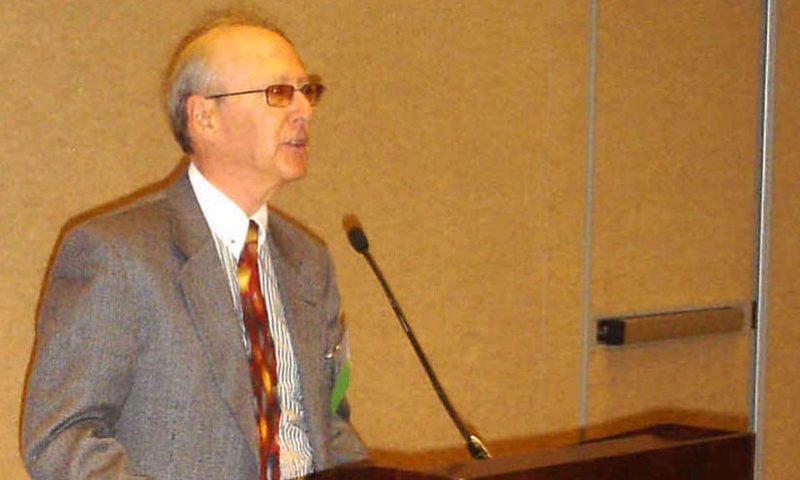