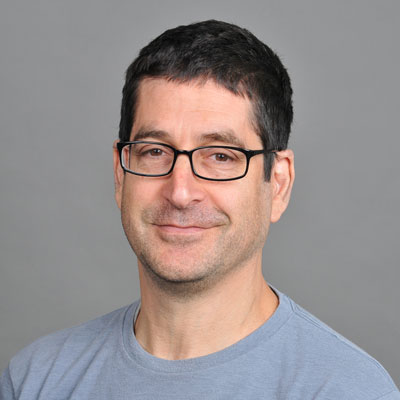 Jim Dennen (Director) is an Assistant Professor of Theatre. Jim’s work as a theatre artist and director has been seen in regional theaters and festivals around the U.S. and abroad. He was the founding director of the nationally-acclaimed improvisational theatre company, ED, whose work was foundational in the emergence (for better or for worse) of what is now widely known as “long form improvisation.” As a filmmaker, Jim has specialized in experimental work with live performance, improvisational techniques in narrative development, and documentaries. His scholarly work on improvisational theory & practice and critical theory has been published in The Drama Review and The New England Theatre Journal. Prior to joining the Denison Theatre faculty in 2017, Jim taught courses on performance theory and practice, acting, directing, dramatic literature, improvisation, documentary filmmaking, public speaking, and expository writing at Harvard University and Kenyon College. He has an M.F.A. from UCLA and is ABD in Theatre and Performance Studies at Brown University.