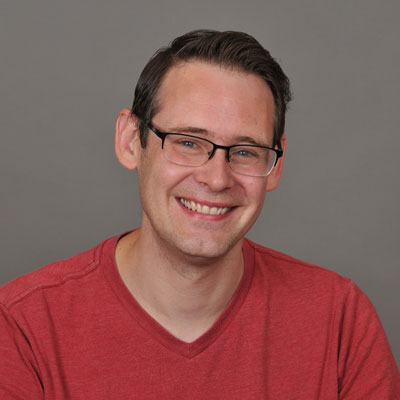 In both my teaching and research, I reveal how studying music is a way to learn about people’s values, attitudes, and identities. In the classroom, I help students listen more deeply to music, think critically and analytically about history, and reflect on their own musical lives.

My research delves into various aspects of American music. I investigate the navigation of musical theater through shifting cultural politics in the U.S., as well as how music shapes public perceptions of presidential candidates. I also explore how musical quotation of Native American music in turn-of-the-20th-century piano music reflects how attitudes toward Native Americans changed in that era, and how critics and political pundits discussed the country music score in the 1975 film Nashville as a proxy for larger debates over country music and politics in the 1970s.

I am working on an ongoing book project on the role of sound in public memory, seen through concert works about 9/11 and the use of sound design in museums and memorials.

My non-research activities include hosting a Zoom trivia night, board games, and baking.

Degree(s)
Bachelor's from Swarthmore College; Doctorate in Musicology; Graduate Certificate in Screen Arts and Cultures from the University of Michigan 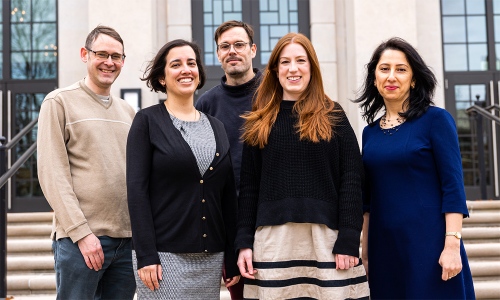 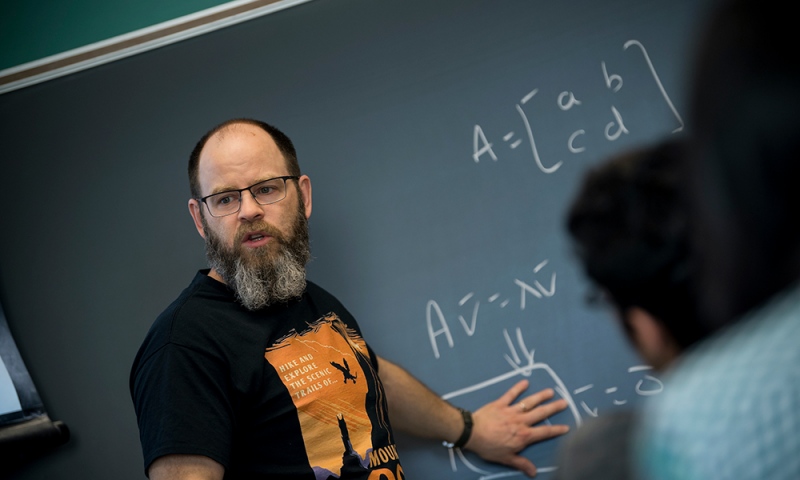