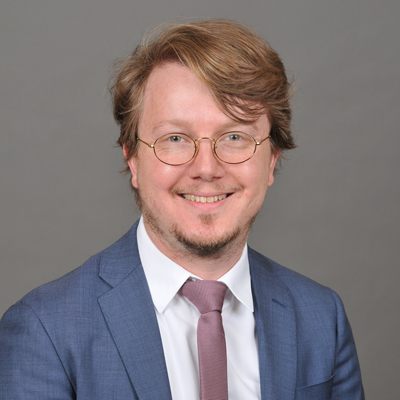 An award-winning conductor, Dr. Westover has conducted wind ensembles and orchestras nationally and internationally. He was awarded First Prize by the jury of the 2019 Warsaw Wind Ensemble Conducting Competition. Dr. Westover’s work has been described as “elegant, bold, vibrant, inspiring and centered,” by Augusta Read Thomas.

Prior to his current appointment as assistant professor of music at Denison, Dr. Westover led wind ensembles, orchestras and operatic performances at Bethel College (KS), the University of Oklahoma, and the Meadows School of the Arts at SMU. He has received acclaim for his performances with educational and professional ensembles.

Dr. Westover has presented his scholarship on Vincent Persichetti and Beethoven at Hong Kong Baptist University and the conferences of the College Band Directors National Association and Internationale Gesellschaft zur Erforschung und Förderung der Blasmusik. He has conducted across the United States and in the People’s Republic of China and Poland.

Since 2017 he has been a frequent winner of the American Prize for Conducting in the choral, orchestral, and wind ensemble divisions. He holds the Doctor of Musical Arts in Orchestral Conducting from the University of Oklahoma and the Master of Music in Wind Conducting from the Meadows School of the Arts at SMU.

Coordinator of Wind and Brass Studies

“Deconstructing Authenticity in Three Urtext Editions of Beethoven’s Symphony No. 5, Op. 67: A Conductor’s Guide to Variant Readings for Performance.” Doctoral Dissertation, The University of Oklahoma, 2016.

Holst's Chaconne from the Suite No. 1 in E-flat: A Contemporary Analysis. Journal of the National Band Association, 2007. 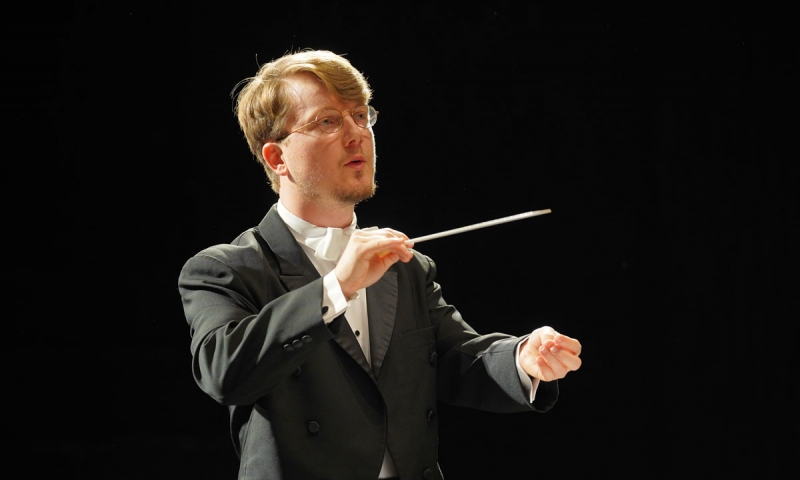 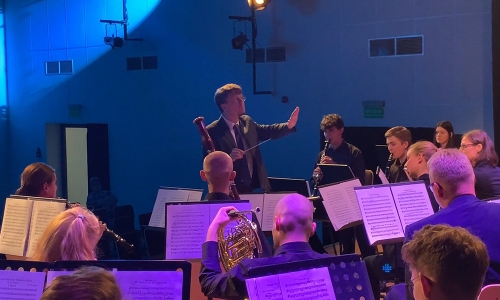 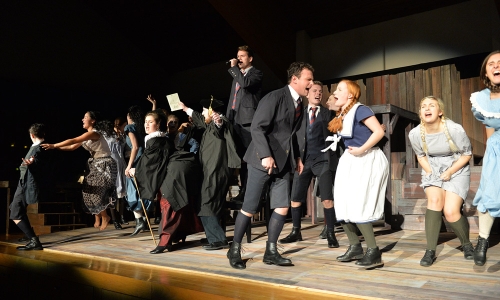 The American Prize has recognized Denison music faculty for their talent and skill.