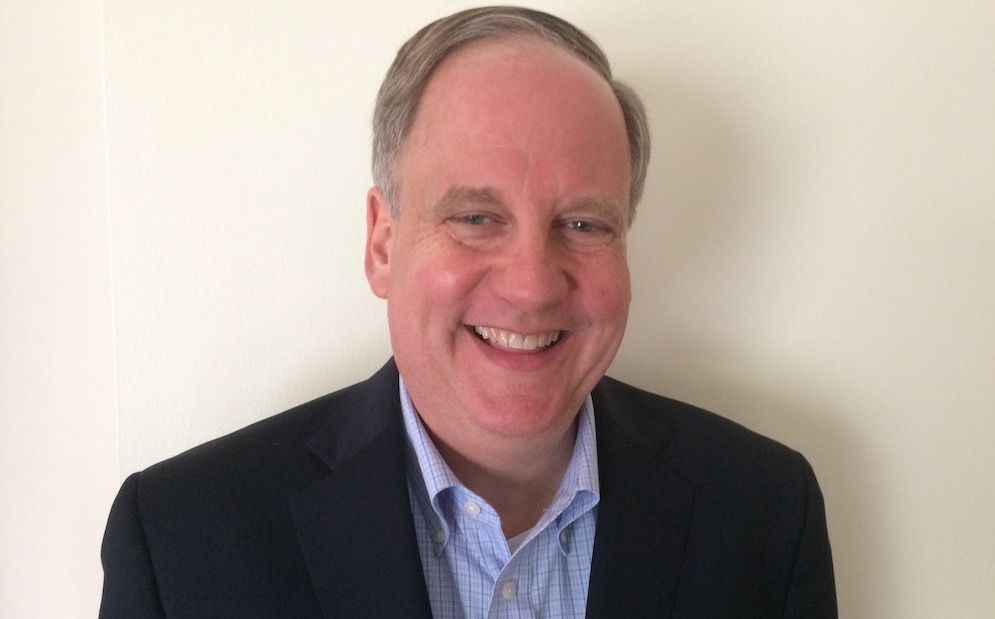 Denison University announces that Henry “Hank” Malin has accepted the position of assistant vice president and executive director of the Knowlton Center for Career Exploration at Denison. Malin is a former vice president of human resources with General Mills, a global food company headquartered in Minneapolis. He will begin his new role at Denison in early June.

Malin comes to Denison with 20 years of experience as a business leader in human resources at General Mills, most recently as vice president of human resources for corporate functions. At General Mills, Malin was tasked with recruiting, training and retaining thousands of employees, among other duties. During his work there, he developed a deep understanding of the needs of employers and how to match and augment the skills of new and current employees to better fit their work. He has recruited on nearly 20 undergraduate and graduate campuses and has developed a broad array of contacts in the business world, at nonprofits and on college campuses.

“Hank brings to Denison a unique professional background that aligns extraordinarily well with the needs of the Knowlton Center at this point in its history,” said Denison University Vice President for Student Development Laurel Kennedy. “At General Mills, Hank developed programs to recruit, train and develop undergraduates on a scale and across a breadth of occupations that we don't encounter often in higher education. He is prized as a strategic thinker, a champion of diversity, a skilled manager and a thoughtful professional mentor.”

Prior to his career at General Mills, Malin was the director of admissions at the Tuck School of Business at Dartmouth, and an educator at the middle school and high school level. As the parent of a Denison graduate, he has an insider’s view of the college and of the superior value of the liberal arts education it offers its students, as well as its application to the professions.

“Much of my career has focused on maximizing the skills and talents of each individual, as well developing and executing employee development strategies in the areas of recruitment, assessment, coaching, career pathing and retention.” said Malin. “I hope that my blend of experiences as an educator, business person, liberal arts graduate and parent will allow me to bring a relevant skill set to the task of assisting Denison students as they navigate to a place of personal and professional fulfillment in the world of work. I am very much looking forward to working with the top-notch team and students at Denison.”

Malin holds a bachelor of arts in history from Dartmouth College, and master of educational administration from Harvard University, and he has completed course work in business programs from the University of Michigan and the University of St. Thomas. He is a past board member of the Teach for America Twin Cities Regional Advisory Board, and the General Mills Credit Union, where he also served as chair of the compensation committee.