James Anderson ’85, head of corporate communications and marketing at WarnerMedia and interim head of communications at CNN, will present the Commencement keynote address for the Denison University Class of 2020. President and CEO of Legacy Health Kathryn Correia ’79 will deliver remarks on behalf of the Denison Board of Trustees. The Commencement exercises are part of a special weekend of events for the Class of 2020 on June 10-12. 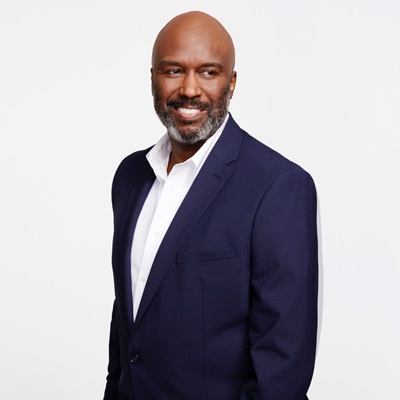 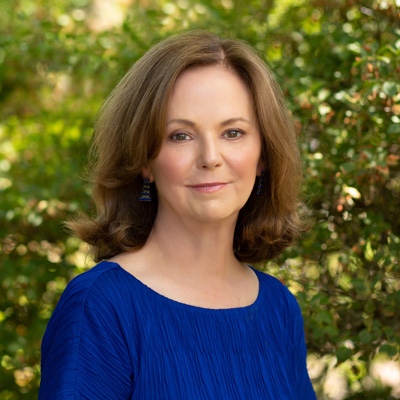 President Adam Weinberg commented, “I am thrilled that we will have two Denison alumni, who are both trustees, address the Class of 2020. Both James and Kathryn have been at the forefront of the COVID pandemic helping key institutions manage the crisis. They bring important insights into this historical moment, and they are the perfect people to talk to the Class of 2020.”

A veteran executive in media and entertainment, James Anderson is a member of WarnerMedia’s senior leadership team. WarnerMedia is one of the most powerful portfolios of iconic global media brands. In this position, he has executive oversight of corporate media and talent relations, events, internal communications, and corporate marketing strategy related to reputation, employee engagement, equity and inclusion, and corporate social responsibility. He is also serving as the interim head of communications for WarnerMedia News and Sports, overseeing the communications teams for CNN Worldwide, Turner Sports, and Bleacher Report.

Previously, Anderson was senior vice president of communications for Cartoon Network, Adult Swim, Boomerang, and TCM, serving as the chief spokesperson and advisor to the president. During his career, he has also supervised the media campaigns of more than fifty television series, including, That ’70s Show, 3rd Rock from the Sun, Roseanne, A Different World, The Cosby Show, The Powerpuff Girls, The Boondocks, Adventure Time, Rick and Morty, and Steven Universe.

Anderson earned a Bachelor of Arts degree in theatre at Denison, and he is currently a member of the Board of Trustees. He is a graduate of the John E. Anderson School of Management at UCLA in partnership with the National Association for Multi-Ethnicity in Communications (NAMIC) Executive Leadership Development Program. Anderson is also active in the creative and business communities, serving on the boards of the Tony Award-winning Alliance Theatre in Atlanta, the Securities Industry and Financial Markets Association Foundation, the Atlanta Jewish Film Festival, and NAMIC, where he champions inclusion and advocates for representation in the communications industry.

Kathryn Correia is the president and chief executive officer of Legacy Health, the largest nonprofit integrated health system serving the Portland-Vancouver and mid-Willamette Valley region. Correia has led and served at some of the most innovative and successful integrated health systems in the country, gaining a deep understanding of hospitals, medical groups, health plans, and external relations, including advocacy and community engagement.

Before starting at Legacy in June 2018, Correia served as CEO of HealthEast, a health system serving the east-metro area of Minneapolis until 2017, where she led the organization’s successful merger with Fairview Health Services, creating the largest health system in Minnesota. Correia then became Fairview Health Services’ chief administrative officer, playing a key role in Fairview’s overall integration, planning, advocacy, and philanthropic efforts.

Correia holds a Bachelor of Arts degree in English from Denison, where she is on the Board of Trustees. Correia holds a master of hospital administration from Ohio State University. She serves on several boards and has been recognized among the 100 Influential ln Minnesota Health Care Leaders, Recognizing Excellence in “100 People to Know” by Twin Cities Business Magazine; and Top 35 Minnesota Women Leaders in Health Care by the Women’s Health Leadership Trust. Correia and her husband, Dr. Stephen Taylor Correia, have two sons, including Zachary, a member of the Denison Class of 2020.

The Class of 2020 Commencement ceremonies were postponed due to the COVID-19 pandemic. The Class of 2020 has the distinction of being the only Denison class that received degree conferral virtually. As part of that event, actor Steve Carell, a member of the Denison Class of 1984, shared a special Commencement message.