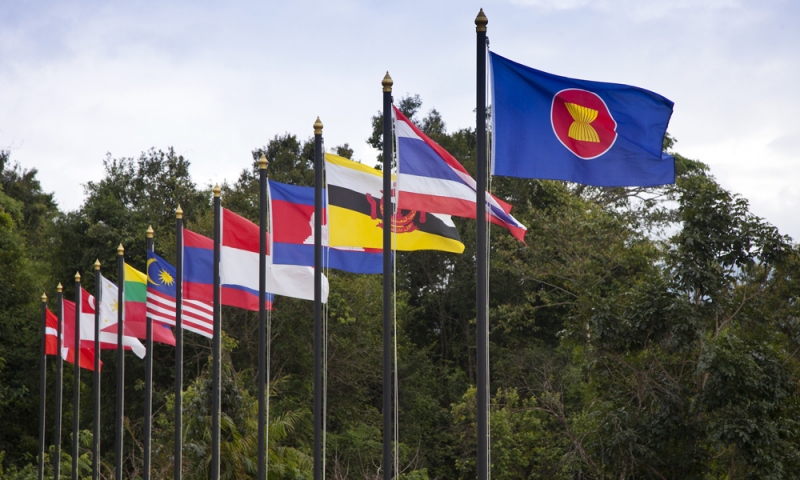 Denison University’s Department of Religion has been awarded a one-year $41,000 grant from the ASIANetwork and the Henry Luce Foundation to support a post-doctoral teaching fellow who will teach semester-long courses on Buddhism, Islam, and Hinduism, as well as a course on the intersections of these three religious traditions in Southeast Asia. Students taking courses in Denison’s Global Commerce, East Asian Studies, International Studies, and Religion programs will benefit from this position.

“The traditions of Buddhism, Hinduism, and Islam have interacted in rich and varied ways in this region for over a millennium. Expanding this view to include Asian Islam would afford a geographic shift in Denison’s curricula,” says Associate Professor and Department Chair Keun-Joo Christine Pae. “This grant will allow us to explore the viability of creating a new position in the Department of Religion, one that would widen our view of Asian culture to include Southeast Asia.”

In addition to enriching the offerings of the Religion Department, this Asianist position will support the University’s strategic goal of infusing global experiences throughout the entire education.

“Developing a position to teach Southeast Asian religions and cultures will also allow us to take advantage of an additional campus resource, the Denison Museum,” adds Pae. The Denison Museum has one of the largest collections of Burmese art in North America. The collection developed out of missionary connections dating to the 19th and early-20th centuries when Denison students regularly spent their careers as educational, medical and religious missionaries in Asia, especially China and Burma.