Journalism
Narrative Journalism at Denison continues to support national journalists reporting from the “middle” of America. 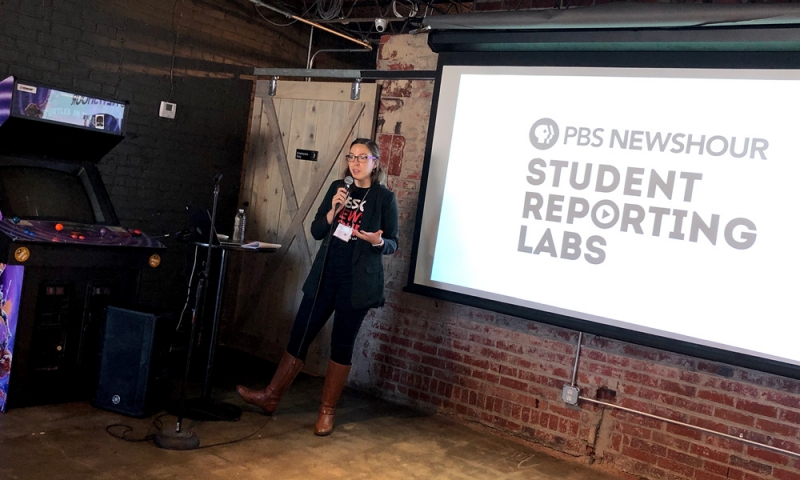 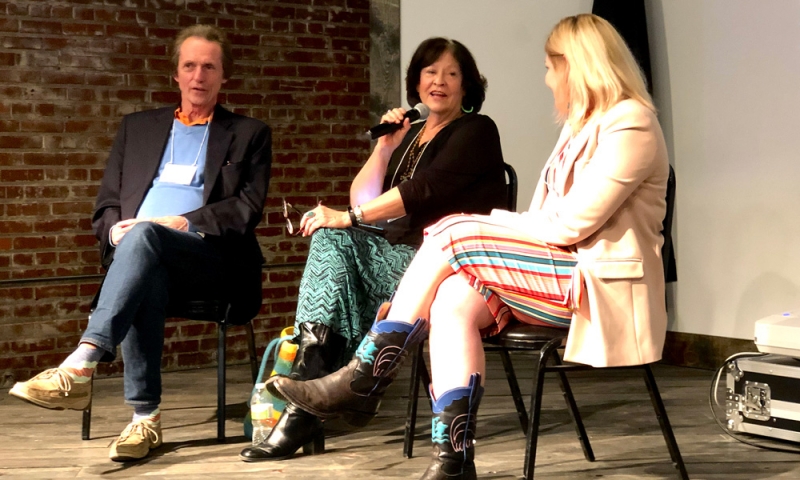 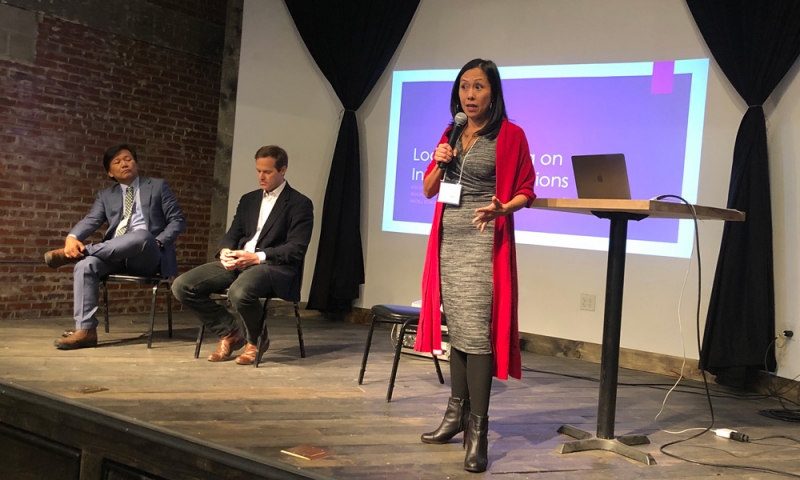 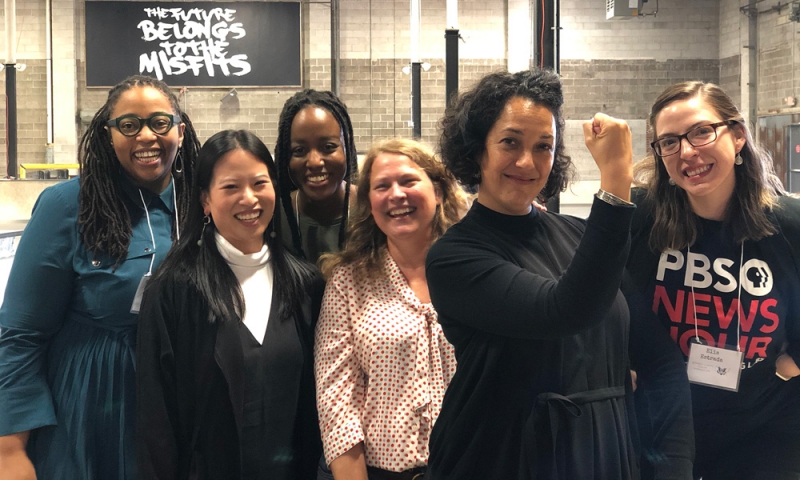 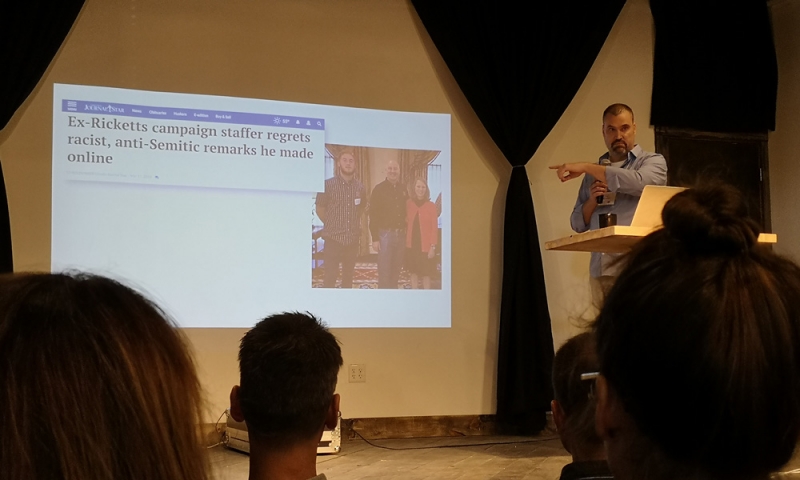 Writers, editors, video and radio journalists, photographers, and reporters throughout the Midwest gathered for the Between Coasts Forum in Lincoln, Neb. on October 18-19, 2019. This was the fifth meeting of the forum, which unites national journalists who report from the heartland of America. More than 60 people attended, with a third of those returning from previous forums.

The current decline of independent media outlets across the nation is one major cause of underreported news in small-town middle America. Reflecting on the recent closing of the Youngstown, Ohio’s local newspaper, “The Vindicator,” forum panelist Craig Duff, a video journalist and professor at Medill School of Journalism said, “It is important to keep local news alive and to build stories with an emphasis on what is happening locally.”

The forum offered sixteen panels, workshops and break-out sessions focused on reporting from small-town middle America and how underrepresented communities can better make their voices heard on issues that affect those who live in these “flyover” states. These included:

Brent Cunningham, executive editor of the Food and Environment Reporting Network and contributor to publications including “The Wall Street Journal,” “The Washington Post,” “The Nation,” “CNN,” and “USA Today,” has attended four of the past five forums.

Cunningham said, “What keeps me coming back is two-fold: I believe in the mission, laid out at that first gathering, of trying to improve the coverage of people and places rendered invisible in the national conversation by the decline of local media and the blind spots of the coastal media. And I have developed great affection for the core group of Between-the-Coasters— smart, kind, funny and passionate souls all.”

Mentoring sessions with journalism professionals were offered for students attending from both Northwestern University and Denison. Four senior Narrative Journalism students from Denison attended the forum. Chloe Sferra ‘20 said, “It’s one thing to learn in a classroom and another to experience the culture of journalism first-hand. The forum allowed me to meet with established writers in a variety of stages in their careers and learn from them. What I experienced there makes me confident in my decision to study narrative journalism.”

“The forums have created a needed sense of community; we are able to come together on a regular basis to spur one another on to do good work for the sake of the future of local journalism,” said Between Coasts co-founder and Denison University Narrative Journalism Chair Jack Shuler.

Denison hosted the first and second Between Coasts forums on campus in January and September 2017, co-hosted the third forum in Chicago with the Medill School of Journalism at Northwestern University in May 2018, and again in Newark, Ohio in November 2018. The fifth forum in Lincoln, Nebraska was co-sponsored by Denison, Medill, and Rabble Mill with additional funding from a Nebraska Humanities grant. Denison’s portion is made possible by a donation of alumna Sue O’Donnell ’67.