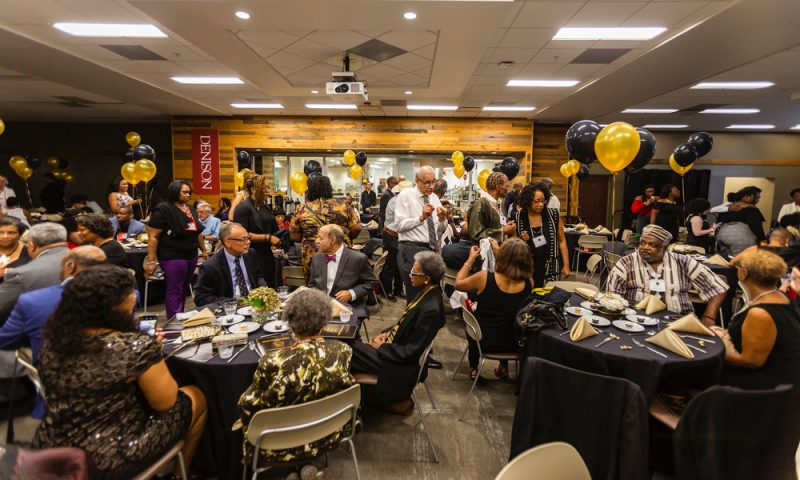 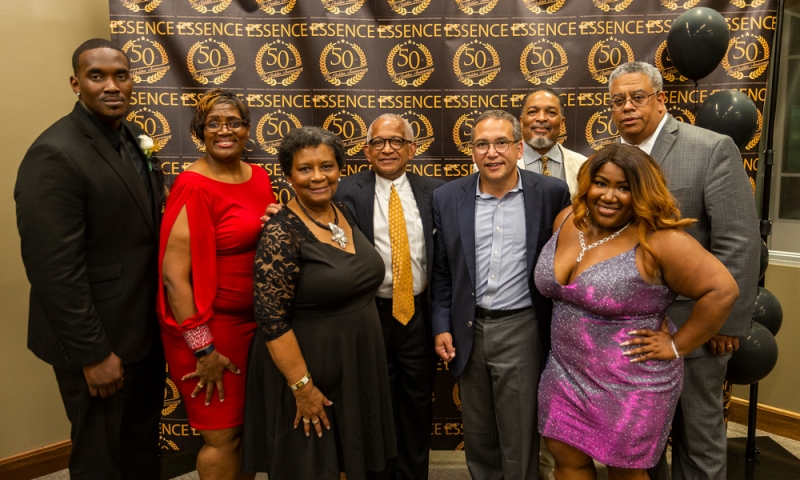 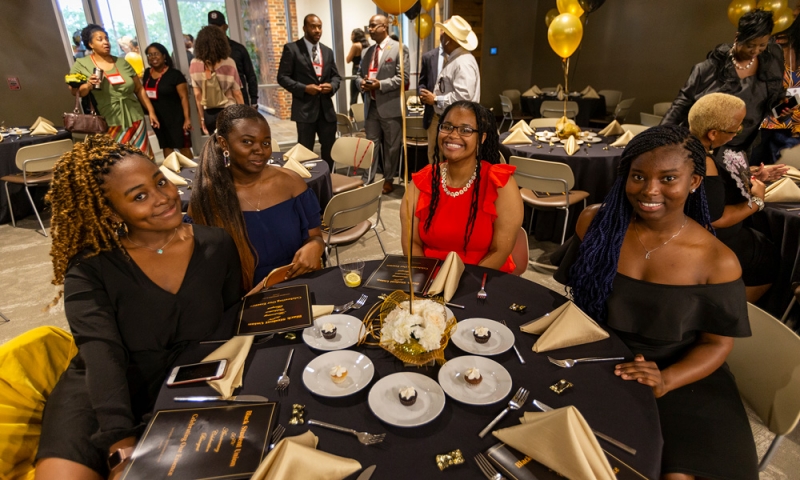 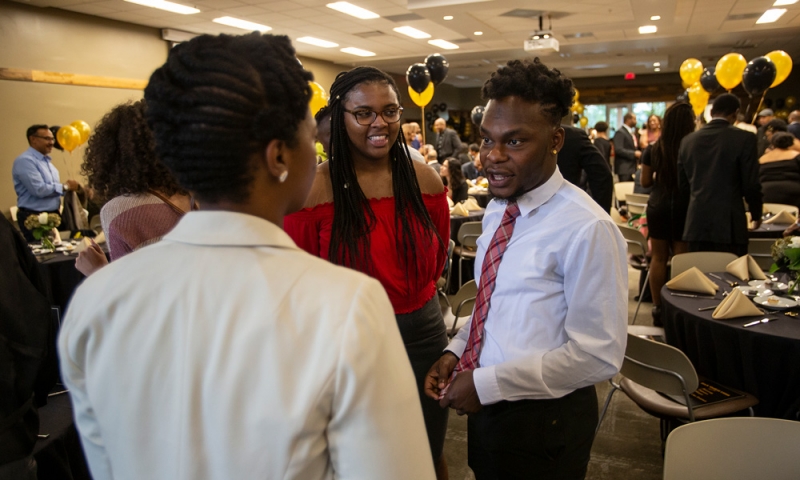 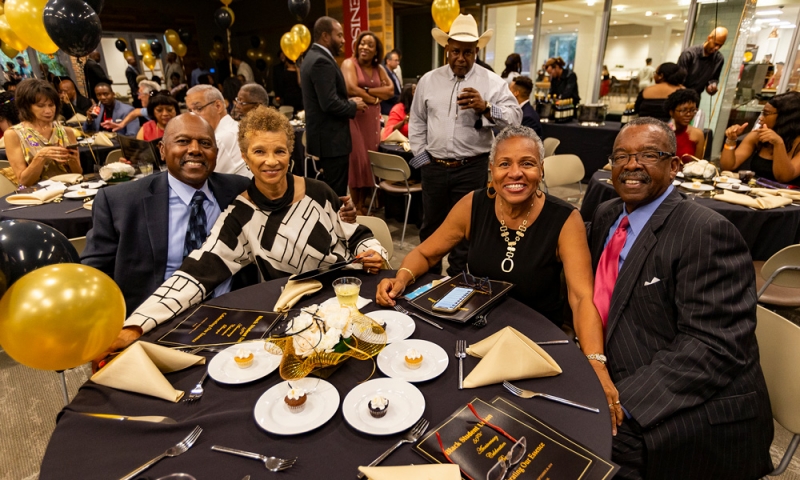 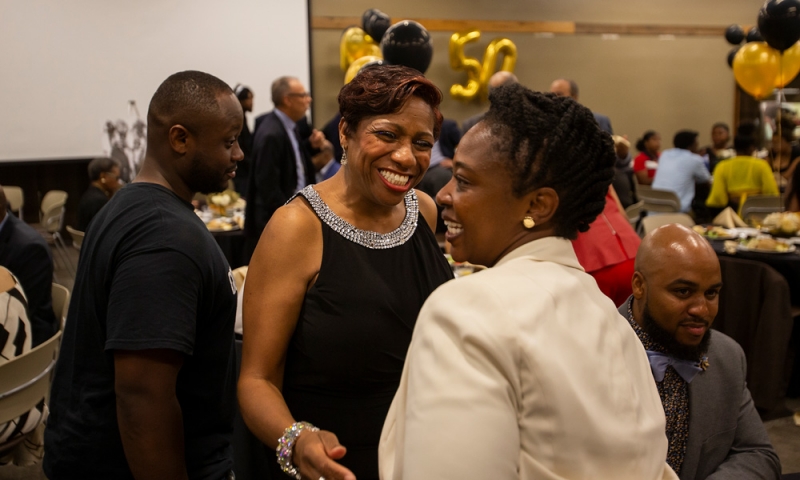 In the fall of 2019, current Denison students joined former members of the university’s Black Student Union (BSU) to celebrate the 50th anniversary of its founding. Together they discussed where Denison has been, where it’s going, and the importance of the work ahead for current and future members.

In the five decades since its founding, the BSU has had a lasting impact at Denison and in the wider world. In the mid-to-late 1980s, the organization was an instrumental part of a larger student-led effort to persuade the college’s Board of Trustees to divest from apartheid South Africa. Denison students also helped to found a black student union at the University of Cincinnati.

For Candace Koney ’88, current historian for the Black Alumni Association, and others in the BSU, it was a place for belonging. “The BSU was a network where, as a black student coming into a predominantly white institution, you could create familial bonds with people you weren’t necessarily related to, but who understood you because you had some unique experiences that were similar,” says Koney. “It was a safe space where you could just laugh and be understood.”

Eric Norris ’05, current president of the Black Alumni Association, echoes that sentiment. “For African-American students, the BSU gives you an environment that is familiar.” And, says Norris, the BSU helps to educate the general population of Denison students—some of whom may not know any students of color.

“The BSU helps to showcase other cultures, and has been a space to bring people together more than to divide them. It supports and uplifts students of color, not just African-Americans,” he says.

“The whole weekend was amazing because current undergraduates were able to talk with and learn from our founders and also recent alums for whom the BSU was an integral part of their Denison experience,” says Lariona Jacobs ’20, current chief minister.

What will the future hold? Perhaps more collaborations with BSUs at other universities to grow students’ networks beyond Denison. “We want to expand our horizons,” says Jacobs. “I think that 50 years from now, the BSU will continue to grow as Denison keeps getting more diverse. Students will have the BSU to talk about the issues that arise.”

Current Denison students also work to commemorate the history and struggle of those who came before them, so the BSU can look to continuing progress toward even higher goals. Says Giquise (“Gigi”) Jones ’21, “In the BSU, I am in an environment where others relate directly with my struggles. The organization is a symbol of my voice and the voices of many who had to fight to be recognized and represented. They made an amazing difference in my life.”

Practice Fields
The Intramural Fields are home to pickup and organized sports, sunbathing, and student gatherings.