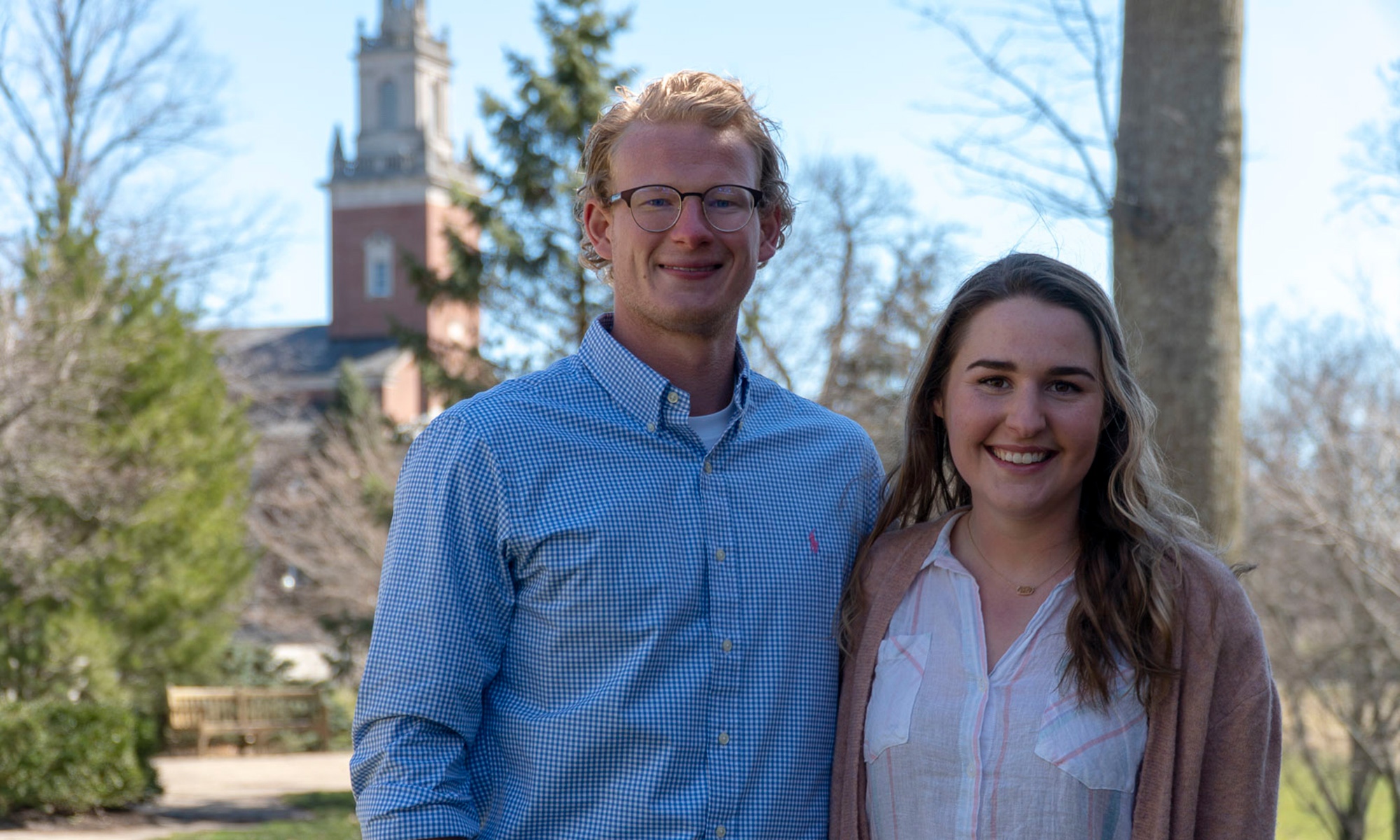 Denison students recently won an opportunity to positively affect the lives of those touched by cancer. They will host a Camp Kesem, a free summer camp designed for children ages 6 to 18 who have a parent with cancer or who have had a parent die from cancer. More than 100 camps across the country, operated in 42 states, are driven by college student leaders who learn life skills in communications, organization, volunteer management, and fundraising as they apply for, fund, build, and staff a weeklong camp.

The Camp Kesem in Licking County, to come in 2020, will give children in the surrounding community a place to decompress and have fun over the five-day event. During the day, the camp has all the typical camp activities like canoeing, crafts, and hiking. In the evening, there is a designated cabin time for the campers to share their emotions in a supportive and understanding environment. The goal of the camp is to give children a place to be with others who are going through similar situations.

Joe Reczek, professor of chemistry at Denison University, has a friend on the National Board of Directors of the organization. “They brought it up to me as a really impactful program that was helping a lot of people,” he says. “This sounded like exactly the kind of community engagement that Denison could really get behind.”

Reczek floated the idea to two of his advisees, Rachel Reardon ’19 and Andrew Ferguson ’19, who were immediately interested in the project.

“When Rachel and I found out about what Camp Kesem was and what it stands for, we thought it would absolutely be a great thing for Denison and the Licking County community,” Ferguson says. He and Reardon spent the Fall 2019 semester assembling a list of community contacts to identify local children who could benefit from the camp. They also compiled a list of advisors at Denison, and board members to guide the process and development of the camp.

After their application was accepted, next up was a national voting campaign. “We didn’t expect to have to put together so many marketing materials,” Reardon says. “We just kind of went for it.” They strategized over the winter break and received support from both inside and outside the community.

Denison entered the campaign against 12 other schools, many of them with five to ten times the number of students. “We knew that maybe we wouldn’t have the quantity of voters like these other schools, but the quality was amazing.” Reardon says. “Every day our network got bigger.”

Denison placed second — with more than 6,500 votes — more than double the student body.

“If you’re interested in healthcare, community involvement, education, getting involved, and having a productive summer that will help others, Camp Kesem is a great opportunity for you,” says Reczek.