Finance & Management
The Granville Inn has been recognized for its leadership in hospitality.

The Granville Inn has been recognized for its leadership in hospitality with the Lodging Partner of the Year Impact Award by Explore Licking County.

“The newly remodeled, renovated and re-imagined Granville Inn is now positioned for the next 95 years of her history, due to Denison University’s forward-thinking stewardship, not only of the Inn itself but also of the adjoining Denison Golf Club.” said Dan Moder, executive director of Explore Licking County. “Managed by Sean Mulryan and his team from Columbus Hospitality, the Granville Inn is once again considered a leader in Ohio hospitality — much the way John Jones envisioned it to be from the very beginning.”

The Inn was built by local railroad magnate John Sutphin Jones and opened in 1924. Denison invested $11 million to restore and renovate the Inn, returning the Inn to the original architecture, in the style of a grand English-style manor house. “Not only is the Granville Inn a significant local employer, its services are important to Granville’s downtown and to Denison visitors,” said David English, vice president of finance and management at Denison.

“We are happy that our hard work and commitment to the community have been recognized by Explore Licking County,” English said. “We consider Granville, Newark and Licking County as good partners in our work of educating students. When students and residents live, work and learn together, community ties are strengthened. Our alumni appreciate coming back to Granville and Licking County, and the people and places they know here, almost as much as they do the campus proper.”

“Granville and Licking County have embraced the revitalized Granville Inn,” said Mulryan. “The Granville Inn is part of the tradition and fabric of the Welsh Hills area. We could not be successful without the support of the community. There’s nothing that makes us happier than to be part of someone’s wedding, anniversary or other special occasion.” 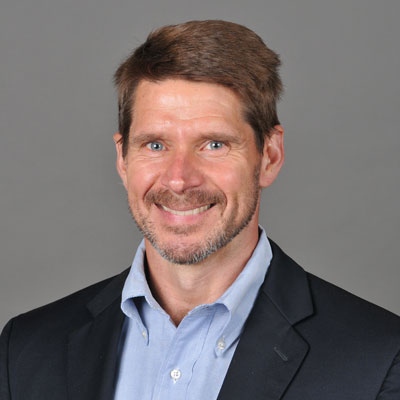