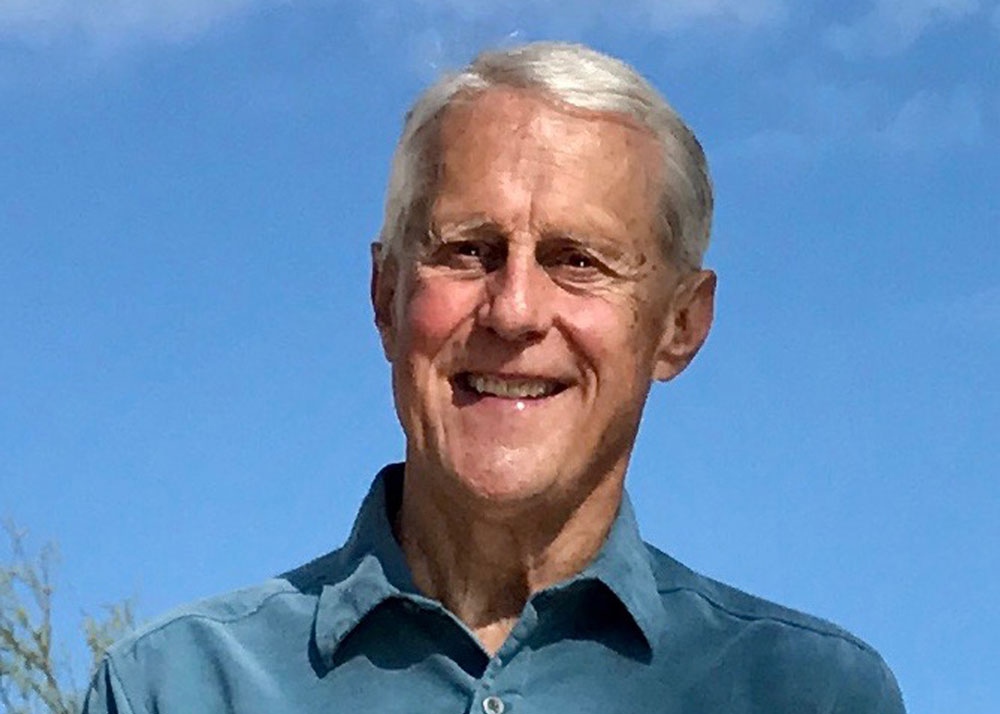 Hugh Wilder '68 found three passions during his time at Denison: his wife Pana Mabrey '68 (whom he met in Shakespeare class at Denison in 1966), philosophy, and swimming.

Wilder married Mabrey, became a professor of philosophy at Miami University and the College of Charleston, (retiring in 2010), and he kept on swimming, setting a national backstroke record for men over 50, at 60, and again at 65. In recognition of his untiring excellence in swimming, he was inducted into the International Swimming Masters Hall of Fame in 2017.

Hugh graduated from Denison with a major in Philosophy. He went on to earn MA and PhD degrees in philosophy at the University of Western Ontario.