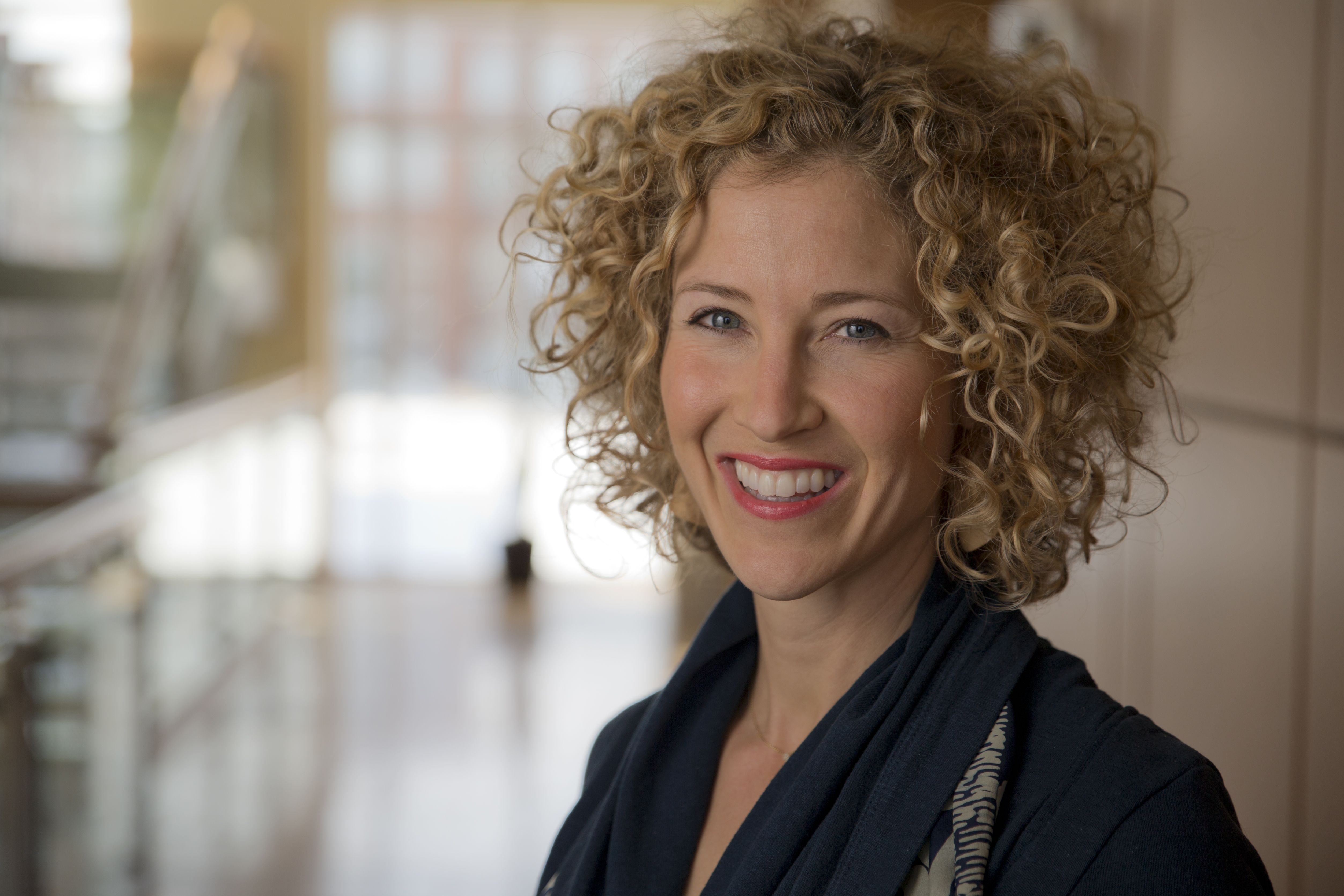 “It all started from a question of ‘what could be’,” said environmental studies major Gillian Poe ’05, talking about her position as founder of the Orange County Food Access Coalition (OCFAC) in California.

“I was originally working at a finance firm, when I was offered the opportunity to invest some money into organizations geared towards helping children, on behalf of one of the partners.”

The success of that venture was great enough that Poe ended up directing a corporate philanthropic program. She garnered so much experience with non-profit organizations that, as she prepared to leave the firm, she was approached once again by the partner who had given her the original philanthropic project.

It just seemed natural to try to connect people from various communities and professional sectors.

Only this time, instead of asking her to help invest a couple thousand dollars, he asked her to take the lead on a family foundation.

Tasked with directing funds to tackle hunger issues, she set out to discover what the local problems to food access were and to determine the best method to address them.

During talks with Orange County community leaders, Poe gradually came to understand that the community didn’t need another food distributor. Instead, a space was needed that could allow multiple players to come together to work in a united fashion.

With that in mind, Poe founded the collaboratively minded OCFAC, with its mission to bring together the county’s strategic partners to fight hunger issues. “My background played into that a lot,” she said. “It just seemed natural to try to connect people from various communities and professional sectors.”

The coalition provides an opportunity for nonprofit, for-profit, governmental and academic members to work together toward common goals. “The three main challenges facing our community are a lack of awareness about food insecurity, the need to engage new health-oriented partners in our efforts, and the long-term project of increasing the community’s understanding of both macro and micro scale food systems,” said Poe.

By bringing individuals with various perspectives together in a space that allows for the building of trust and the sharing of knowledge, the OCFAC is standing up for a demographic that has historically been under-represented. “We’re putting Orange County back on the map,” Poe said.

In 2015, Poe shared her experience with Denison students by acting as a consultant for the Environmental Practicum class, led by Abram Kaplan, associate professor of Environmental Studies. Says Kaplan, “we packed Gillian’s schedule while she was here, and she made such a huge difference in a very short time on campus. She brings both vibrancy and rigor to any conversation – it’s a tremendous package!”

“They’re trying to figure out how to build a local food economy in Newark,” Poe says, “and so I have the chance to come full circle and give back to Denison. It’s an incredible gift.”