Classical Studies
Maybe all roads don't lead to Rome. But this one led to a brilliant career in archaeology and to an ancient dig site in Pompeii.

At the time, Allison Cartmell Emmerson ’04 was feeling a little lost. The high school senior from Marietta, Ohio, was interested in both history and ballet—and, as she puts it, she was “coming to grips with the fact that I needed to figure out what I wanted to do with my life.”

One day, while sitting in her guidance counselor’s office, Emmerson’s attention was drawn to a chart on the wall depicting a web of possible college majors and their subsequent career paths. The path that caught her eye was archaeology.

“It struck me, that was something people actually did and could make money from,” she recalls thinking.

A visit to Denison later that year would be just the spark she would need, allowing her to pursue multiple interests in a liberal arts setting. As an undergraduate, Emmerson kept her body and mind active, simultaneously studying dance and the wonders of ancient Greek and Roman languages, culture and mythology in the Department of Classics. The latter led her to visit historic sites around Italy on a school-sponsored trip, where, upon seeing archaeologists in the field, Emmerson realized her life’s calling.

Ten years after that fateful trip to Italy, the 30-year-old University of Cincinnati doctoral student is among the premier researchers at Pompeii. Almost entirely obliterated by a massive volcanic eruption in 79 AD, the Italian city just southeast of Naples has been largely preserved in ash and soot, offering historians an incredible glimpse into the lives–and final moments–of its 2,000-year-old inhabitants.

Emmerson, who spends her summers studying at the foot of the still-active Mt. Vesuvius, has even challenged some of the conventional wisdom about the way the people of Pompeii lived during the days of the Roman Empire. Specifically, her research has focused on the burial tombs used by affluent families to honor their dead and to provide, as Emmerson says, “their last statement to the world.”

For years, archeologists have puzzled over the fact that the city’s tombs were filled with ancient garbage, such as broken pottery and animal bones, and even covered in Roman graffiti–-announcing gladiator events, promoting politicians and also some of the lewder variety. The prevailing theory hypothesized that an earthquake 17 years prior to the eruption had left Pompeii in shambles, and that the wealthy had predominantly abandoned the city as a result, leaving their families’ tombs open for vandals.

Emmerson’s theory, however, which she has widely presented to various archaeological institutions, suggests that the city had recovered nicely from the earthquake–-even prospered–-but its residents simply had different attitudes toward cleanliness, sanitation and honoring the dead than we do today.

To the casual observer, it might seem odd to devote so much of one’s time to the study of 2,000-year-old garbage. For Emmerson, however, it’s about much more.

Bridging the gap between that high schooler struggling to find her way and the globetrotting archaeologist she is today is part of what defined her experience at Denison. The college, Emmerson says, provided her with “a unique opportunity to gain a specialty while exploring a wide range of subjects.”

One advantage of such broad exposure is the chance for students to forge meaningful relationships with professors.

“Alli was the best kind of student,” says Garrett Jacobsen, associate professor of classics, “always asking questions and willing to challenge assumptions that seemed to her to lack sufficient proof.”

As Emmerson prepares to graduate from the University of Cincinnati in December and embark upon a teaching career at Indiana University next year, she reflects upon what her alma mater instilled in her.

“It’s a bit cliché to say that a liberal arts degree teaches you how to think, but thinking well is the major component of my career,” she says, “and I learned how to do that at Denison.” 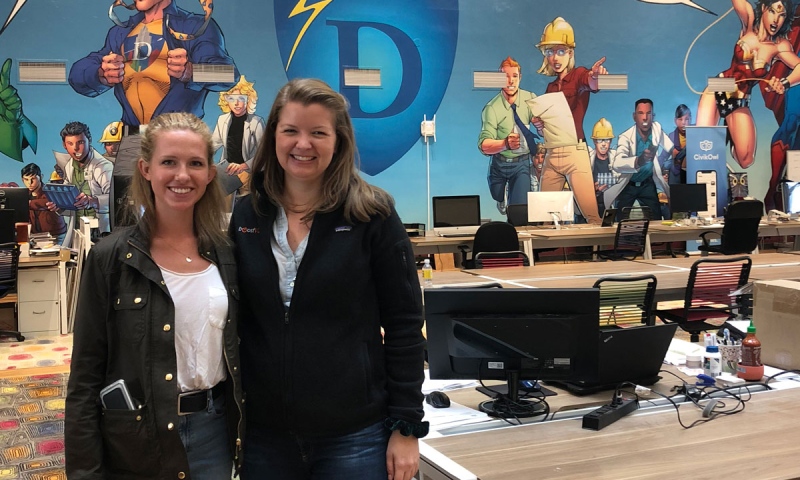 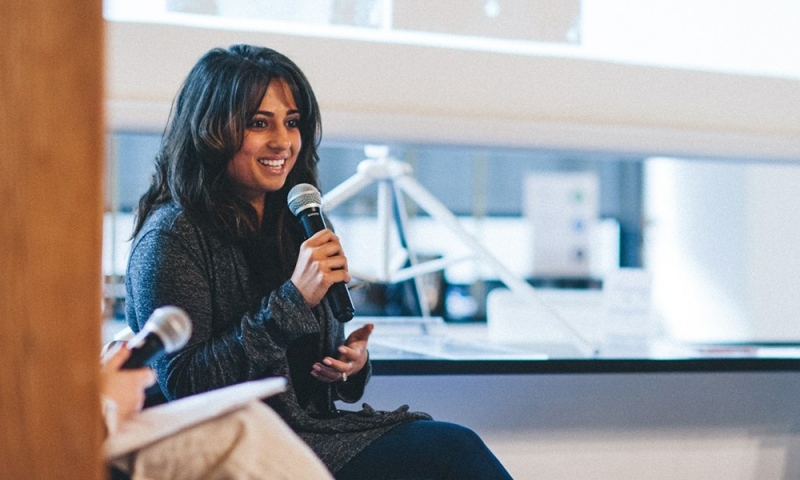 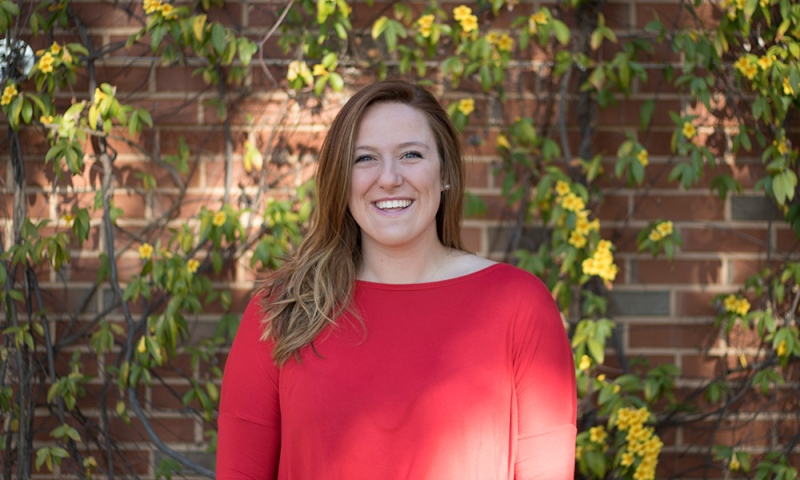