Shuler is the author of four books including “This is Ohio.” He also co-edited with Michael Croley, “Midland: Reports from the Flyover.” His writing has appeared in The New Republic, Pacific Standard, Christian Science Monitor, and Salon.

Grandbois is the author of twelve books, the most recent of which is “Everything Has Become Birds.” His poems, stories, and essays have appeared in over one hundred journals. His plays have been nominated for several New York Innovative Theatre Awards and have been performed in St. Louis, Columbus, Los Angeles, and New York. He is poetry editor at Boulevard magazine.

In this talk, we enjoy the fine work of beloved professors — and fine writers — Shuler and Grandbois. Join us to hear about their new books and the writing process.

The New Storytellers: 'Journalism in the Age of Covid'

Narrative Journalism at Denison University and Between Coasts welcomes you to join us for The New Storytellers: "Journalism in the Age of Covid." 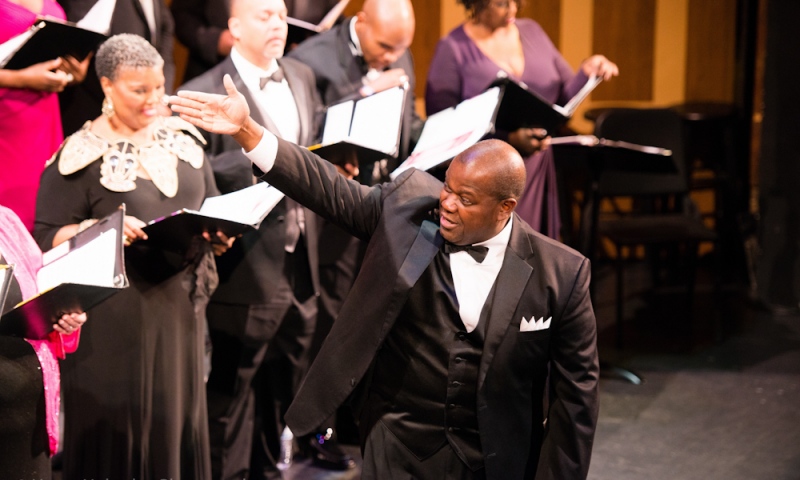 The New Storytellers: 'Stories on the Air'

Narrative Journalism at Denison University and Between Coasts welcomes you to join us for The New Storytellers: “Stories on the Air.” 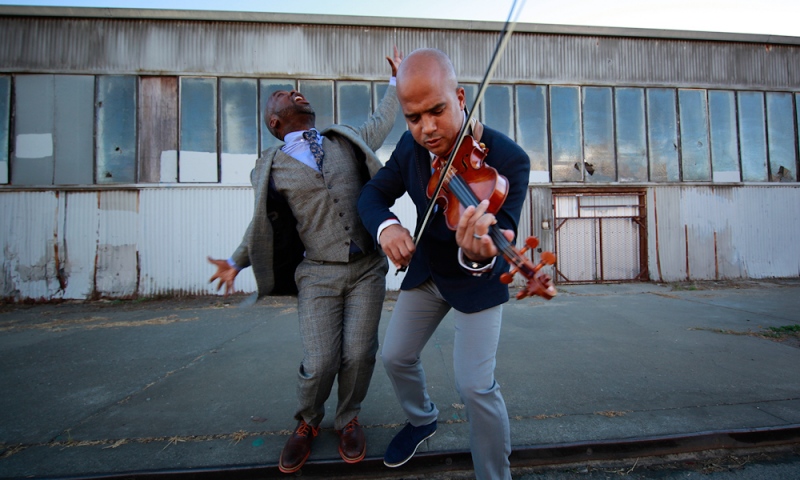 Narrative Journalism at Denison University and Between Coasts welcomes you to join us for The New Storytellers: “Future of Local Journalism.”