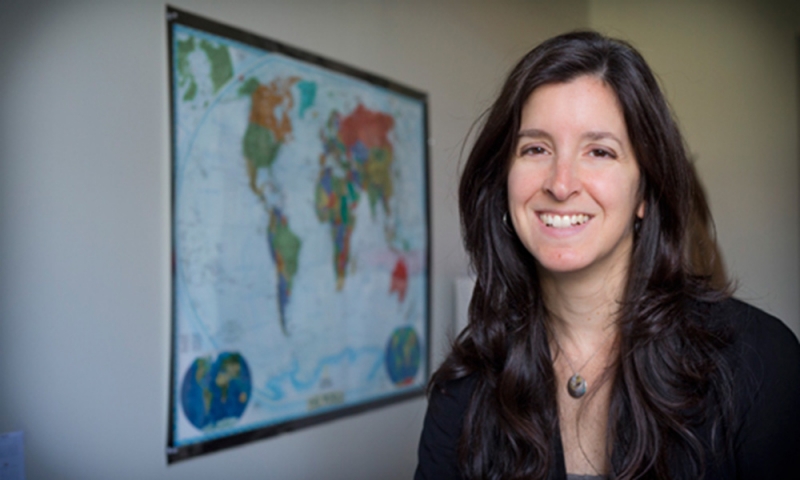 Denison University’s Laura C. Harris Series welcomes Elena Conis, a professor in the Graduate School of Journalism and the Center for Science, Technology, Medicine and Society at the University of California, Berkeley, presenting “A Mother’s Responsibility? Feminism and Contemporary Vaccine Hesitancy in the U.S.”

Today’s childhood immunization schedule has its origins in federal and local policy approaches that date to the 1960s and 1970s. At that time, efforts to secure high levels of immunization coverage relied heavily on the cooperation of mothers; they were also concurrent with the rise of second wave feminism and the women’s health movement. This talk examines popular and scientific immunization rhetoric of the last half century through a feminist lens, to demonstrate how changing ideas about the social and economic roles of women in this period shaped, on the one hand, official vaccination recommendations and, on the other, women’s acceptance of vaccines recommended for their children. The influence of feminist ideas on the vaccine doubts that took shape in this period reveals the complexity of the ideologies informing contemporary vaccine skepticism.

Conis directs the joint graduate program in Journalism and Public Health at the University of California, Berkeley. A former journalist, award-winning columnist, and historian, she studies how culture, values, politics, and media have shaped modern American medicine, public health, and environmentalism over time, and how scientific ideas about health and medicine are communicated to and received by the public in the present. Her book “Vaccine Nation: America’s Changing Relationship with Immunization” received the 2015 Arthur J. Viseltear Award from the American Public Health Association. Her research has been supported by grants and awards from the National Institutes of Health, the National Endowment for the Humanities, the Science History Institute, UCLA’s Charles Donald O’Malley Research Fellowship, and Emory University, where she was previously a Mellon Foundation Faculty Fellow in Health and the Humanities and a faculty member in the Department of History.