The Global Studies Seminar presents a talk with Dalia Gomaa. 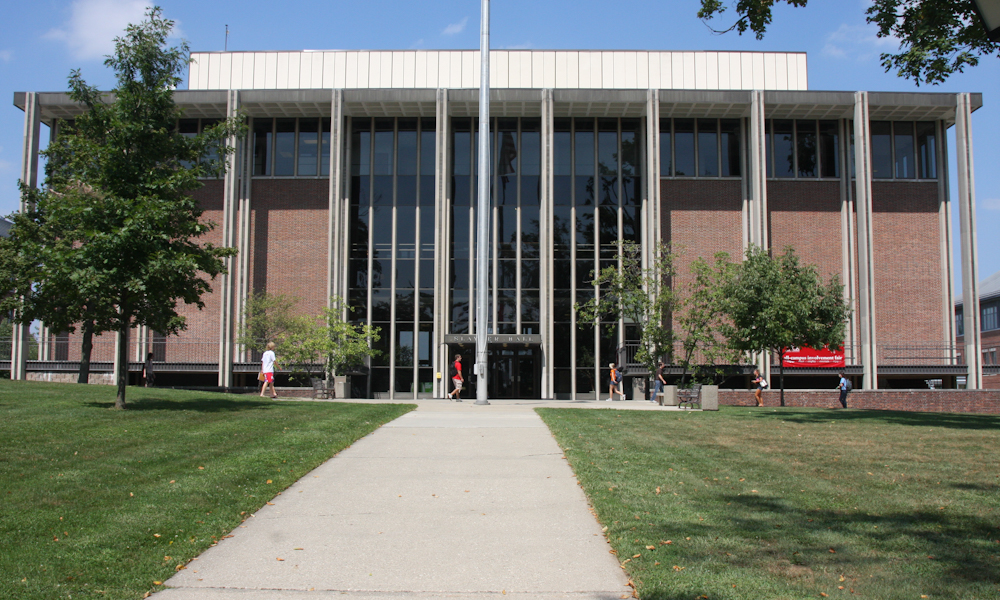 Gomaa is the author of “The Non-National in Contemporary American Literature: Ethnic Women Writers and Problematic Belongings,” published by Palgrave Macmillan in 2016. She has taught in the Department of English at the University of Cairo, Egypt, as well as in the Department of English, and the Department of Women’s Studies at the University of Wisconsin, Milwaukee. She is also a Fulbright Alumni, 2004. Her research interests are multi-ethnic American literature, United States and Arab feminisms, transnational American Studies, Arab- American Studies, and North Africa and Middle East literature. Gomaa’s current research examines narratives that focus on the United States female soldier in the war on terror, specifically in Iraq, from the perspectives of both Iraqi and women writers in the United States.

The discourse that has preceded the war on terror in Iraq and Afghanistan has highlighted the representation of the United States as a nation under attack as well as the urgent need to take “homeland” security measures. In this discourse, “homeland” security turns the domestic, private sphere into a “homefront” that is ready to engage. Simultaneously, while increasing its border security against “foreign” enemies, the United States expands its hegemony and imposes its sovereignty outside its geographical boundaries to create what Amy Kaplan calls, “archipelagic penal spaces” such as Guantanamo and Abu Ghraib. These spaces problematize the role of female soldiers from the United States who serve in this war, enacts United States hegemony, and complicate the stereotypical representations of the Muslim woman in whose name the war on terror is waged. Within an archipelagic theoretical framework, Gomaa reads together and examines the female soldier character and the Iraqi civilian female character in Helen Benedict’s novel, “Sand Queen.” 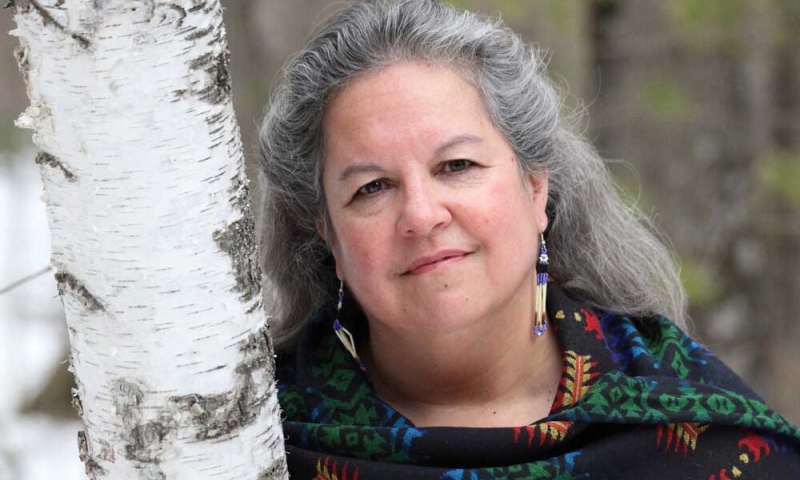