Bookstore Student Mailroom The Nest Slayter Auditorium
Use Campus Life
Established 1962
Style Details The New Formalism in brick, stone and black slate attempts to blend modern architecture with traditional Georgian style.
Games Slayter, whose gift funded Denison’s student union, was an executive of Owens Corning and known as the “Father of Fiberglas,” earning more than 125 patents. His support of Denison reflected his belief in the crucial need for education.

Opened in 1962, Slayter Union was a gift of Dr. Games Slayter, a Denison graduate and trustee, and his wife. Designed by Don Gunnerson of Newark, it uses brick, stone and black slate in the New Formalism style, which attempts to blend modern and traditional Georgian style. The building originally included 10 bowling lanes on the third floor and was noted for its achievement in soundproof insulation from the Owens Corning corporation where Slayter was vice-president and product developer. The lanes were dismantled in 1992 when The Roost, a campus social space, was developed. A central gathering spot on campus, Slayter Union contains lounges, a snack bar, bookstore, student mailboxes, an auditorium, and University and student organization offices. 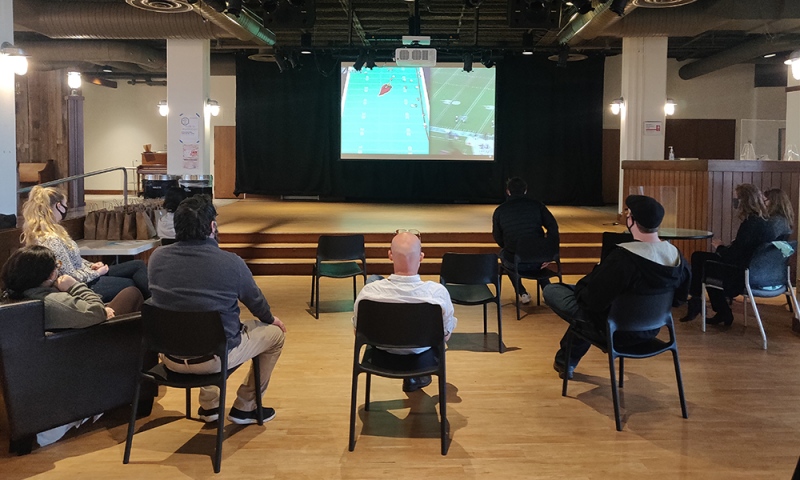 Join us for the 2021 Big Data Bowl NFL Watch Party

Join CLIC and Step Afrika! a virtual dance tutorial and screening of their new film.

Join us on April 2 at 5:30 p.m. in the Shepardson Room of Slayter Hall for a panel discussion.

So you want to be a therapist?

A panel discussion about a career as a therapist will take place on March 26, at 5:30 p.m in the Shepardson room of Slayter Hall.

The Fear of Missing Out 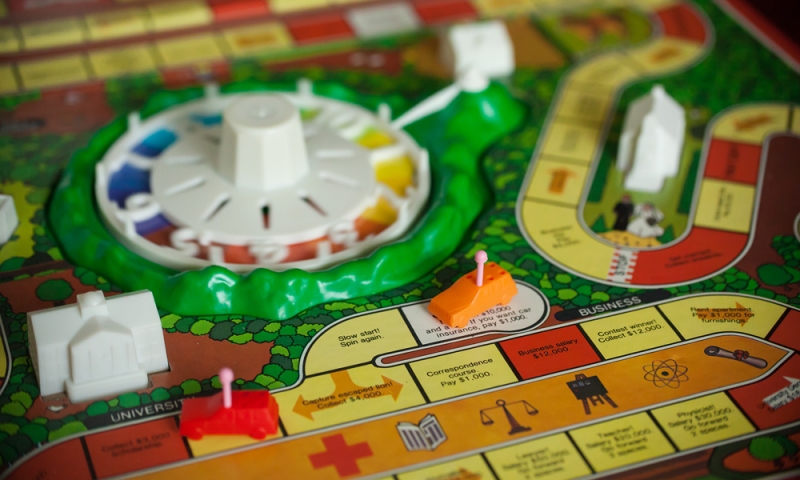 The Game of Life

Play The Game of Life, Wednesday November 13th 4-6pm in Slayter, 3rd Floor! Prizes awarded throughout and practice what life will be like after college!

The Arabic New Testament in Medieval Iberia and the Maghreb

Vigil for Muslim Support in Response to NZ Mosque Attacks

Truth as Resistance: Unleashing Our Power

Biodiversity in the Anthropocene

As a part of the Global Studies Seminars, Sarah Supp presents, “Biodiversity in the Anthropocene: How humans measure and respond to change"