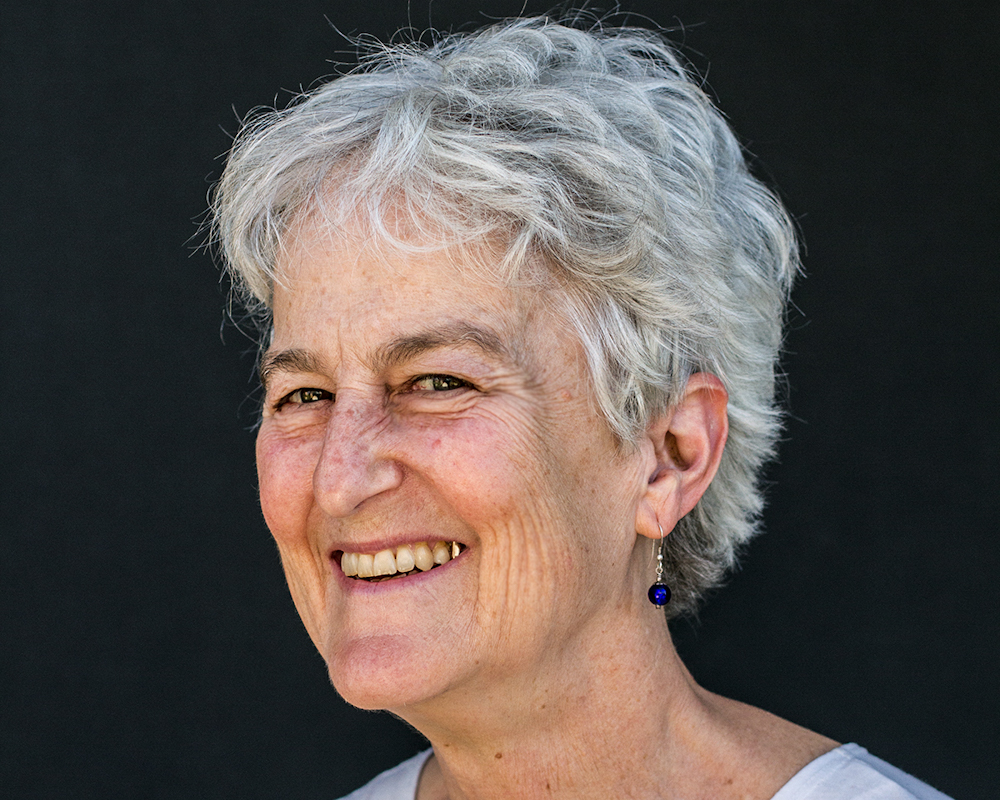 Denison University’s Laura C. Harris Series welcomes Nancy Folbre. Folbre is the Professor Emerita of Economics and Director of the Program on Gender and Care Work at the Political Economy Research Institute at the University of Massachusetts Amherst and a Senior Fellow of the Levy Economics Institute at Bard College.

Folbre’s recent book, “The Rise and Decline of Patriarchal Systems,” develops an analysis of intersecting institutional structures that comprise complex hierarchical systems. It builds on the long-standing feminist effort to conceptualize “patriarchy” but rejects the notion that it can be analyzed in isolation from other institutional structures. It emphasizes the economic importance of reproduction and social reproduction as well as production and appropriation, and develops a definition of exploitation that can be applied to inequalities based on dimensions of group identity such as gender, sexuality, race/ethnicity, and citizenship, as well as class. This theoretical framework motivates an historical account of the emergence of patriarchal institutional structures and their evolution over time, explaining why gender inequality remains so pervasive despite the global weakening of patriarchal law.

Folbre’s research explores the interface between political economy and feminist theory, with a particular emphasis on the value of unpaid care work. In addition to a MacArthur “Genius” Award and numerous articles published in academic journals, she is the editor of “For Love and Money: Care Work in the U.S.,” and the author of “Greed, Lust, and Gender: A History of Economic Ideas,” ”Valuing Children: Rethinking the Economics of the Family,” and “The Invisible Heart: Economics and Family Values.” She has also written widely for a popular audience, including contributions to the New York Times Economix blog, The Nation, and the American Prospect. 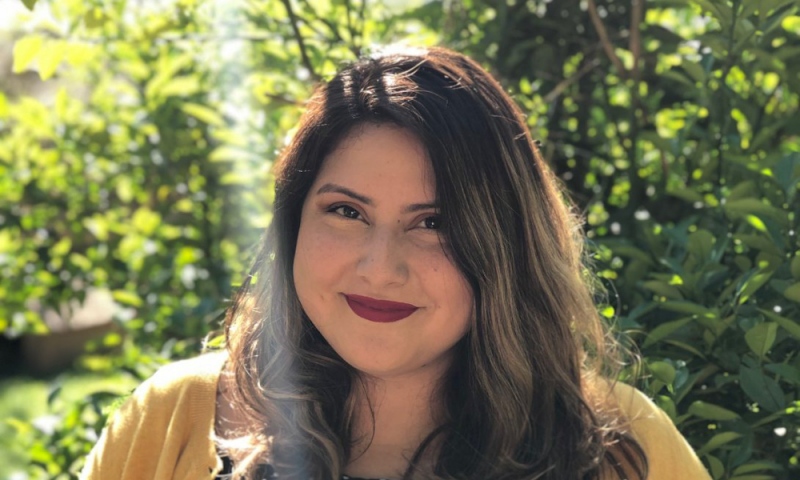