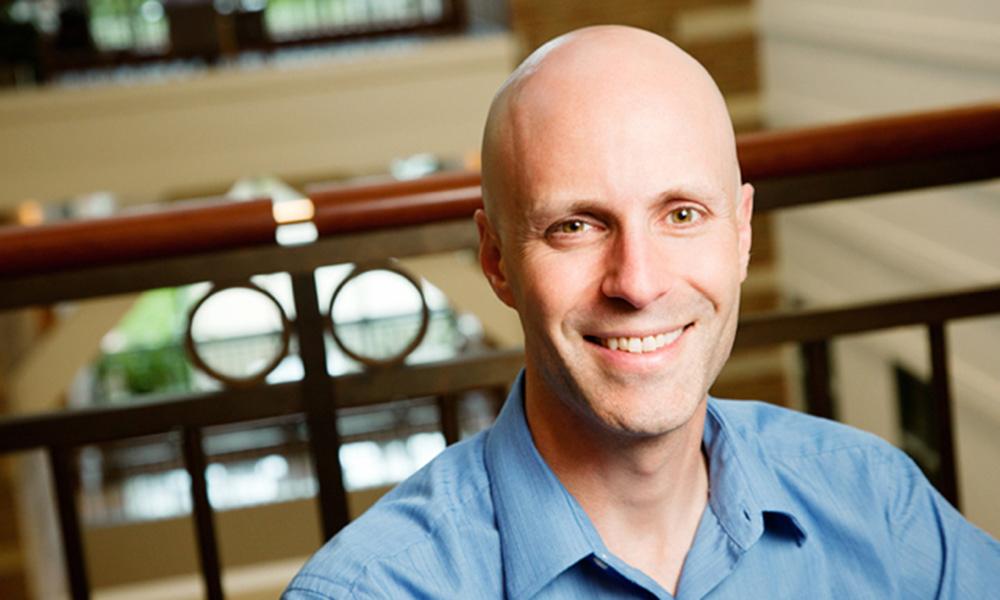 In 2014, a large group of scientists released a “consensus” letter stating that there is little or no evidence for real cognitive benefits from brain games.

Shortly afterward, a group of brain training proponents released their own letter touting the extensive evidence
for everyday benefits of cognitive training!

How could two groups of scientists examine the same literature and come to conflicting “consensus” views about the effectiveness of brain training?

Simons presents the results of a comprehensive evaluation of all evidence cited by leading brain training companies and proponents as support for the benefits of brain training. Our team found that practicing a brain training game does make you better at that game, but we found almost no compelling evidence that such games improve everyday cognition or limit the effects of cognitive aging. Simon discusses the state of the evidence, and the changes to scientific standards that are needed to improve how such interventions are conducted and how their results are interpreted.

Simon’s research explores the limits of awareness and memory, the reasons why we often are unaware of those limits, and the implications of such limits for our personal and professional lives. In 2010, he and his colleague Christopher Chabris co-authored the New York Times bestseller, “The Invisible Gorilla.”