The Global Studies Seminar presents "Charity in an Age of Commerce," by Professor of History, Adam Davis 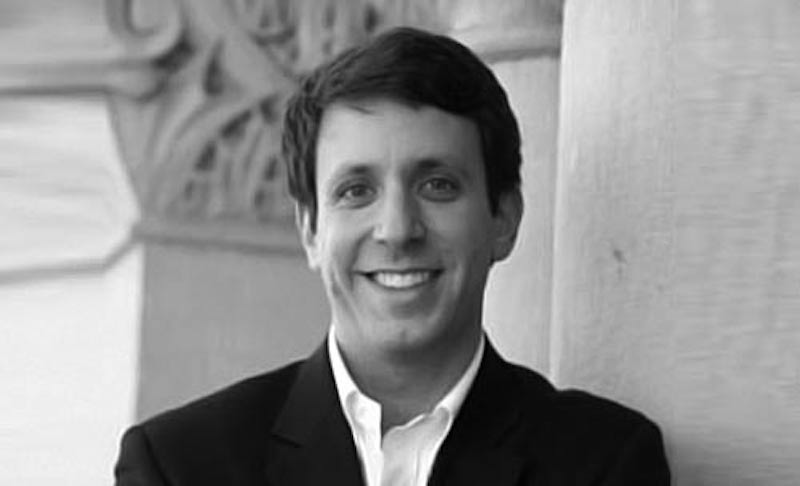 The Global Studies Seminar welcomes Professor of History, Adam Davis, presenting “Charity in an Age of Commerce.” Davis holds the William T. Utter/Clyde E. Williams, Jr. Endowed Professorship. Davis is a historian of medieval Europe, he has wide-ranging interests in medieval ecclesiastical reform and religious life, medieval charity, and the history of learning. Davis teaches survey courses on late antiquity and medieval Europe, as well as seminars on religion and society in medieval Europe; the Crusades; Jews and Christians in the Middle Ages; the twelfth-century Renaissance; and the history of the liberal arts. Davis’s research explores the interplay between medieval ideas and institutions, social values and practices. Davis has been the recipient of a Fellowship from the National Endowment for the Humanities, a Bourse Chateaubriand (given by the French Embassy), a Robert C. Good Fellowship, as well as grants from the Mellon Foundation and the Lilly Endowment. He serves as a book review editor for H-France Reviews and The Medieval Review.

In “Charity in an Age of Commerce,” which is drawn from Davis’s forthcoming book, he will explore the relationship between the medieval charitable revolution and commercial revolution. Davis argues that the interplay between the two revolutions is crucial for understanding the rise of the medieval hospital, a new and multifaceted type of charitable institution in Europe that housed the sick, poor, and vulnerable. Although scholars of other historical periods have shown the vital connection between philanthropy and the economy, until now no one has examined the evolution of medieval ideas about charity, the outpouring of charitable giving, and the creation of new charitable institutions alongside the concomitant commercial explosion. In tracing the emergence of hospitals during a period of intense urbanization that saw the transition from a gift economy to a commercial one, Davis’s book demonstrates that far from eroding the power of the gift, the new commercial economy infused charitable giving and service with new social and religious meaning, and a heightened expectation of reward.