The move to stakeholder capitalism is an opportunity to reshape education 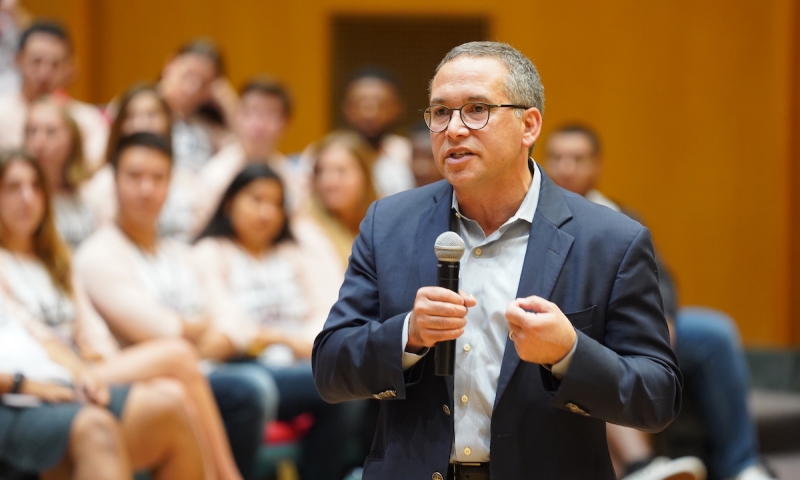 This article originally appeared in The Boston Globe

The Business Roundtable recently announced that the purpose of a corporation was no longer merely to maximize shareholder value.

“Americans deserve an economy that allows each person to succeed through hard work and creativity and to lead a life of meaning and dignity,” wrote the lobbying group. They argued that the primary responsibility of companies should be to their stakeholders — delivering value to their customers, investing in employees, dealing fairly and ethically with suppliers, supporting the communities in which they operate, and generating long-term value for shareholders.

CEOs of large global companies are rightfully concerned about the increasing fragility of liberal democracies and the threat to capitalism. The focus on shareholder capitalism has contributed to the decimation of a strong and healthy middle class in this country — you can only crush the lower and middle classes for so long before they stand up and say, “We’re done.” A recent Gallup poll showed that only 45 percent of Americans ages 18 to 29 view capitalism positively.

To read the full article, visit The Boston Globe