Surprisingly little-known bit of Denison trivia: we have what is probably the largest collection of Burmese art and artifacts outside of Burma, now Myanmar, thanks to donations from Denison’s many Baptist missionary alumni during the late 19th and early 20th centuries. Included in that collection is a rare ethnographic manuscript that ended up inspiring three wildly different Denison Museum exhibits, all of which opened earlier this semester.

One of only three known manuscripts of its kind, with some unique elements when compared to the other two copies (one at Northern Illinois University and one at the British Museum), the text features illustrations of members of different Burmese ethnic groups. From there, the museum team collaborated with Northern Illinois University to create an exhibit displaying clothing and accessories (from hats and jewelry to swords and pipes) from seven of Burma’s 135 officially recognized minority groups.

“Because the genesis of Dressing Difference was a pair of rare illustrated ethnographic albums,” explains Megan Hancock, the museum’s communications and outreach coordinator, “the other two exhibitions were selected to complement and enrich themes of ethnicity, identity, and narrative that resonate with American popular culture.” Recollections, an exhibit borrowed from the Kennedy Museum of Art’s permanent collection, spotlights the work of Herman Leonard, a photographer who took iconic pictures of jazz greats like Miles Davis, Billie Holiday, and Sarah Vaughan.

The third exhibit is Kara Walker’s A Time Most “Un” Civil: Harper’s Pictorial History of the Civil War (Annotated). “Kara Walker is a big name in the art world,” Hancock says. “I don’t want to says she’s a sensation, but…” Walker’s controversial work often uses caricatures and other stereotypical images to explore African American identity and antebellum themes. For this exhibit, she selected pieces from the 1866 Harper’s Pictorial History of the Civil War, used photolithography to enlarge them, and then overlaid them with silhouettes of exaggerated, stereotyped black bodies (the “Mammy” figure, the “pickaninny” child).

In a gallery talk, Powers explained that Walker’s art was borne of childhood nightmares: as a young girl moving from California to Georgia, fear of how racism might hurt her or her family captured her imagination. To this day, Powers argues, although Walker is an excellent technical artist, there is an emotional repetition and exhaustion to her work.

Many people are unsure of how to respond to Walker’s pieces: Shuler spoke of being simultaneously “mesmerized, confused, and inspired,” and everyone on the faculty panel spoke of being both fascinated and disturbed by the images.

For the folks at the museum, that’s kind of the point. “There’s a push and pull to her work — you have to keep looking,” Hancock observes. “It’s not easy, and I don’t think it’s supposed to be.” 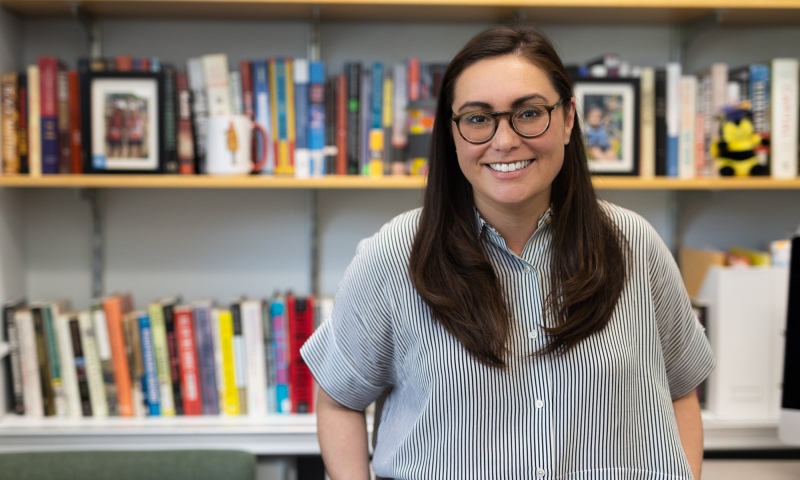 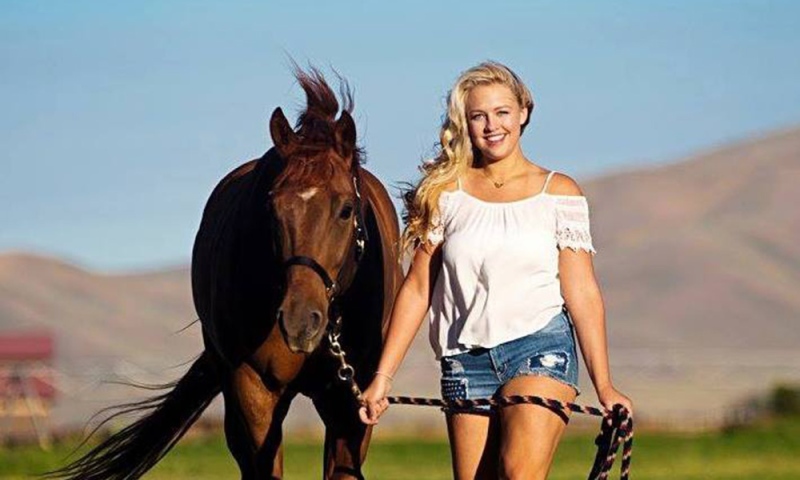