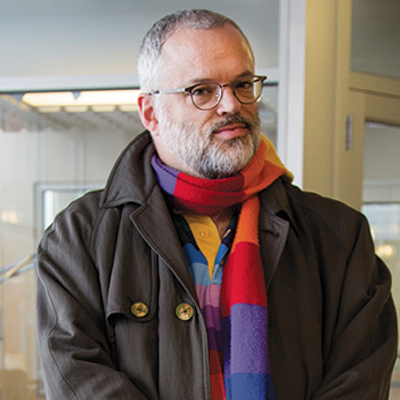 Fred Porcheddu-Engel graduated from Denison during the second Punic War and returned somewhat later to wreak a terrible vengeance upon his alma mater. He teaches courses on first-year writing, European medieval and Renaissance literature, the history of the English Language, the writings of J.R.R. Tolkien, and literature for children, as well as a seminar called “Looking for Richard III” with sclerochronologist David H. Goodwin. He’s a fan of The Venture Bros., What We Do in the Shadows, Terry Pratchett’s Discworld books, Vincent Price’s movies, and 1940s swing music.

He likes to solve puzzles involving old books, and has published essays and reviews on medieval manuscript studies, modern manuscript collecting, and literary history, as well as on the ghost stories of the Edwardian antiquary M.R. James, collaborating often with his pal Patrick J. Murphy of Miami University. In 2011 he became the inaugural recipient of the Dr. Viola J. Kleindienst Endowed Professorship at Denison. He lives in Granville with his husband Vince and their two cockatiels. 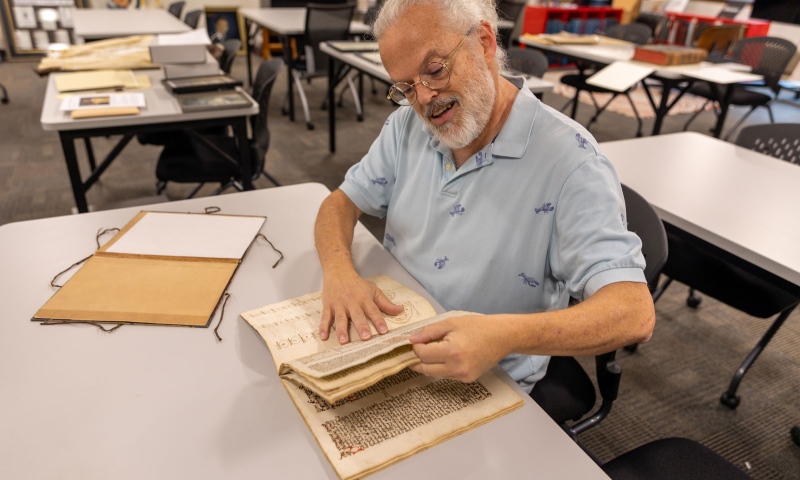 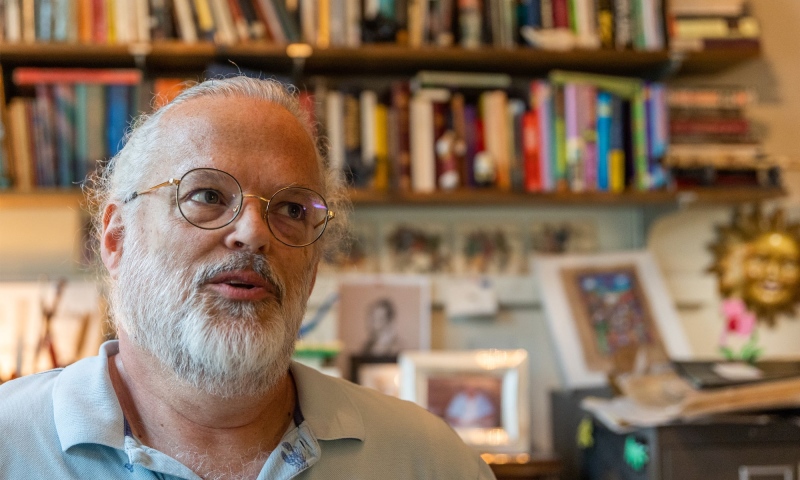 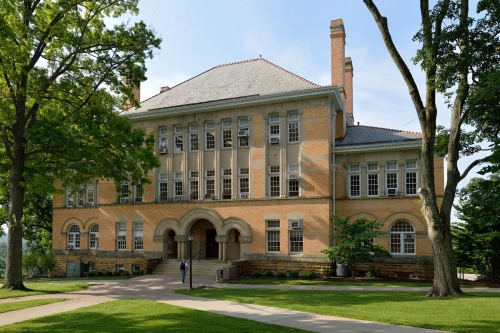 King Richard III is one of the most talked-about figures in history. Denison students find that the famous monarch may not be who we thought he was.