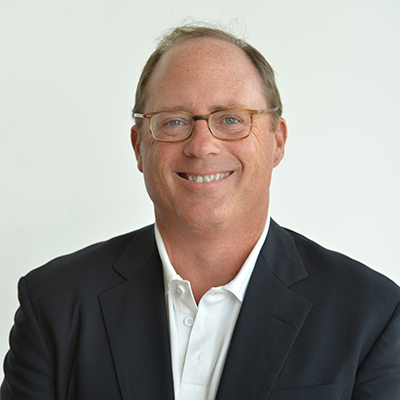 Dave earned his B.A. in English from Denison in 1985, followed by a 30-year sales and marketing career in the advertising and media industries in New York. This included leadership positions with Ogilvy & Mather advertising and Time Inc., as well as internet start-ups. During his tenure at Time, Dave led ad sales for People magazine, served as the publisher of both Health and Sports Illustrated for Kids brands, and was responsible for the company's corporate ad sales team. More recently, he was director of sponsorship for the Clinton Global Initiative. Dave returned to Denison as a senior development officer in early 2017 and is responsible for working with alumni and parents in the New York metropolitan area, as well as the Philadelphia and Atlanta regions. Dave's work for the college is based in New Canaan, Conn., but he endeavors to be on Denison's beautiful campus as frequently as possible.