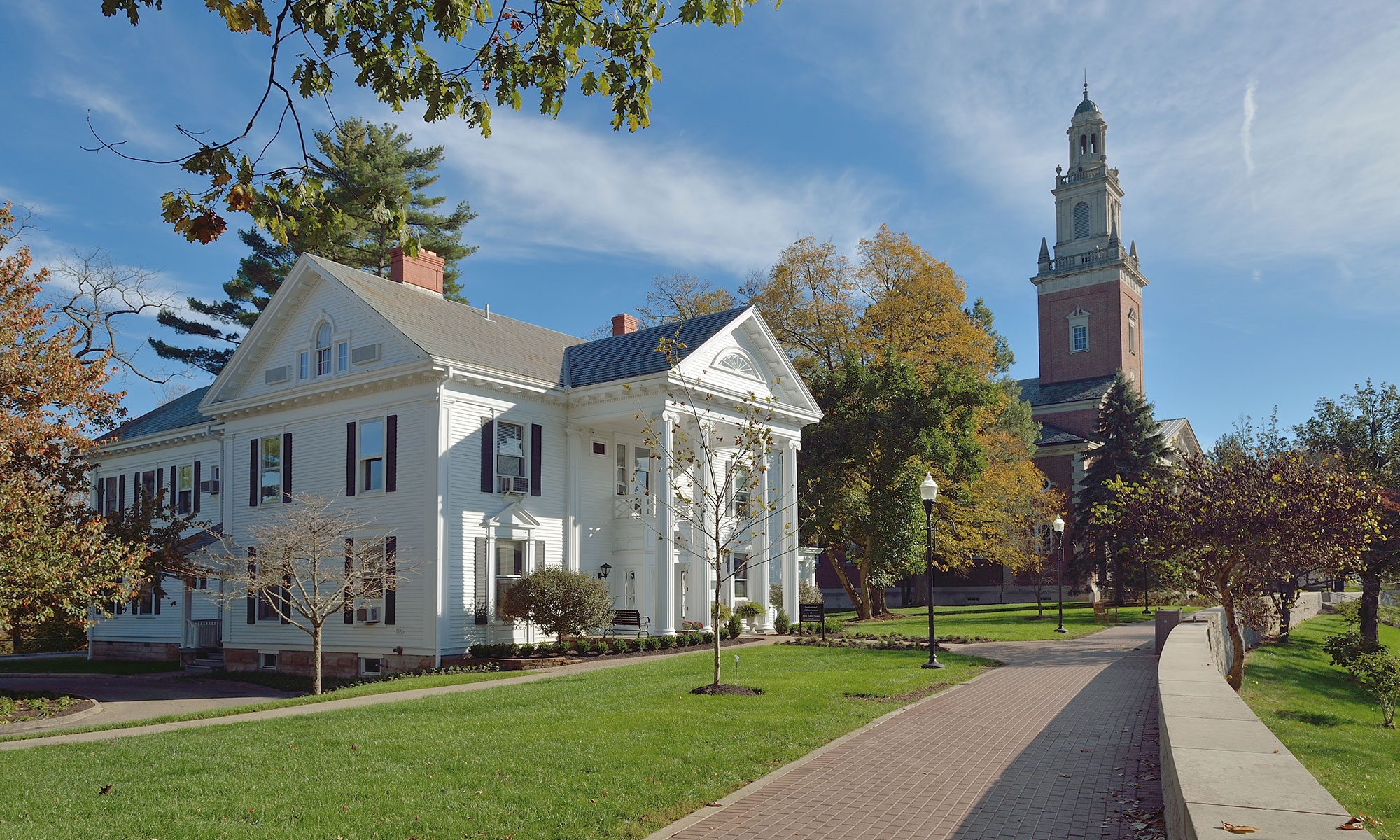 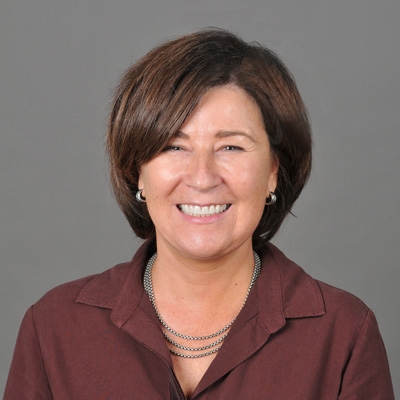 Bloomberg recently wrote that Denison University’s Chief Investment Officer Kathleen Browne has done a stellar job managing the college’s endowment portfolio. In just her first year at Denison, Browne’s investments showed a rate of return of 8.8%, besting Yale and Harvard at 5.7% and 6.5% respectively.

In their profile of Browne, during which she discusses market opportunities, women in finance, living and working in Central Ohio, Bloomberg notes:

“Kathleen Browne took on the role of chief investment officer at Denison University near Columbus, Ohio, two years ago and watched the S&P 500 rise to record highs over the next several months. She was happy with the equity risk in the portfolio, but Browne, 53, started to add some exposure that might be less vulnerable to a turn in the market. So far the shift hasn’t been dramatic. Denison’s endowment, with a market value of $880 million at the end of June, has its largest allocation in hedge fund strategies, followed by public equities (22%) and private equity (20%).

“Browne’s early experience managing money came from working at the pension fund for the company once known as Lucent Technologies, overseeing its alternative investments, including private equity. Before Denison, she worked as managing director of Wellesley College’s endowment for eight years. In Browne’s first full fiscal year at Denison, which ended in June, the endowment returned 8.8%. This beat powerhouses Yale and Harvard, which delivered 5.7% and 6.5%, respectively, over the same period. In an interview, Browne talks about the unusual start to her investment career and how she runs a successful endowment office hundreds of miles from the country’s financial hubs.”

Denison’s endowment of $885,000,000 places the college among a select group of nationally ranked liberal arts colleges with endowments of more than $350,000 per student.

“A college’s endowment value is a good indicator of the financial strength and sustainability of an institution,” says Denison Vice President for Enrollment Management, Greg Sneed. “Our large endowment allows us to offer best-in-class academic and cocurricular programs, and to support our students with extraordinary financial aid.”

Denison is committed to making a top-tier education affordable for middle- and lower-income families by meeting 100% of students’ demonstrated financial need. Last year Denison awarded more than $66 million in need-based financial aid and merit-based scholarships. Within six months of graduation, 94 percent of our students are employed, in graduate school, or completing post-graduate scholarships or service. At five years post-graduation, 95% of alumni report being in their desired field or position or on their way to achieving what they hope to accomplish professionally.