740-587-6220
Use Administrative
Established 1888
Designer/Architect Richards, McCarty and Bulford of Columbus
Style Details Queen Anne style in stone, brick and wood.
Granville was an important location in the history of women’s education in the Midwest, and Burton Hall is a part of that history. It was built for women who attended Shepardson College, which consolidated with Denison in 1900, completely merging in 1927.

The design of the building is Queen Anne style in stone, brick and wood. Burton Hall was designed by Richards, McCarty and Bulford of Columbus. The hall originally used as a dorm for the women of Shepardson College, a school that formed out of the Young Ladies' Institute and would later merge with Denison. The building is named after Dr. Nathan S. Burton, founder of the Institute. 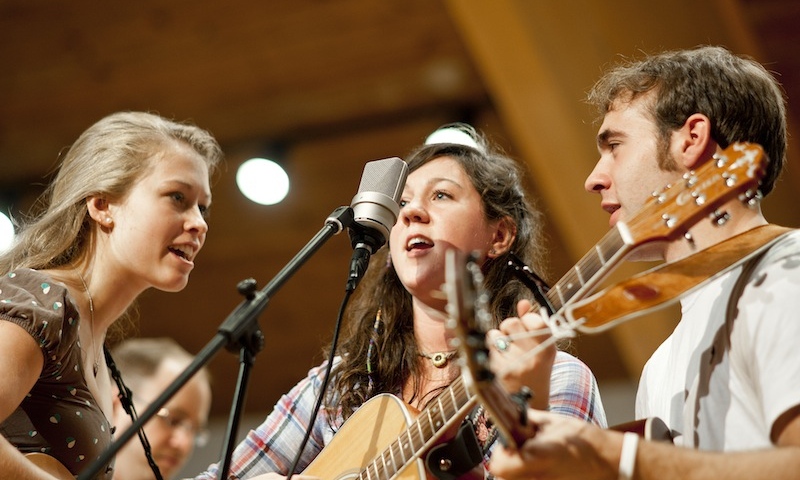 Bluegrass music is more than a toe-tapping good time at Denison, it's also one of the first-and finest-academic programs in the nation.