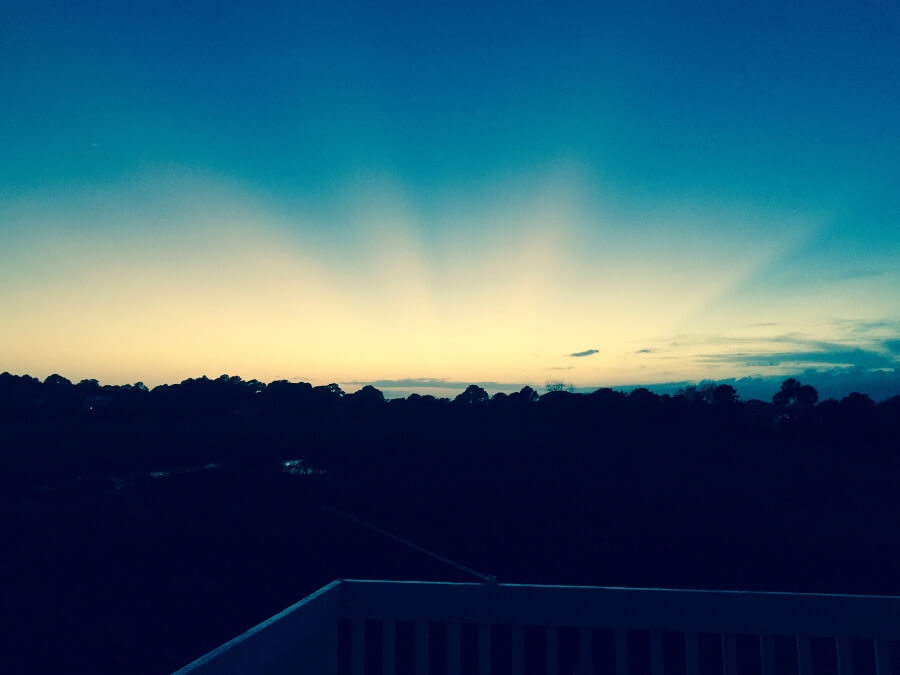 Narrative journalism is also an emotional investment. It requires something intangible but necessary: empathy.

A year ago, I was a vegetarian sitting at a table surrounded by deer carcasses. Around me, members of Ohio’s Native American community were casually trimming the meat from the bone to prepare for a harvest festival. One of the leaders of the community threw a leg down in front of me, gave me a knife, and told me to have at it.

I was queasy and clueless and had no idea where to start. But my knife made contact with the dead animal, and I soon joined the process and the conversation around the table.

But narrative journalism is also an emotional investment. It requires something intangible but necessary: empathy.

In my experience, the first step to practicing empathy is being humble. Accepting that you don’t know anything about how a community functions will force you to free your mind of judgment.

Over the past year, I’ve interned with an anti-death penalty group in Columbus, Ohioans to Stop Executions (OTSE). My job has been to read through at least eighty death penalty cases and find out why defendants in those cases were given lesser sentences.

The research introduced me to dozens of people, new characters I never imagined learning about, and had to read about unimaginable crimes.

I also learned that the system creates a definition of what “justice” is for the victims’ family that always be applied in the same ways to every case. More often than not, the families of victims are treated poorly by that system.

After reading how the prosecutors portrayed these people, I was tasked with crafting narrative journalism about people who have, in some cases, committed horrible atrocities.

My experience with OTSE has taught me that narrative journalism writers have the power to tell stories the way they need to be told. Factually accurate, but full of compassion.

In a world that seems, at times, devoid of compassion, writers are more important than ever.