Women's & Gender Studies
When Joan Straumanis came to Denison as a philosophy professor in 1971, she was introduced at her first faculty meeting as a "real feminist hell raiser."

When Joan Straumanis came to Denison as a philosophy professor in 1971, she was introduced at her first faculty meeting as a “real feminist hell raiser.”

“That marked me the whole first year,” she says. “It was necessary for me to either be that, or to disappoint.”

Whether you’d consider Straumanis a feminist hell raiser or not, one thing’s for sure: the woman got things done. During that fall of 1971, she immediately began to look around at the curricular programming in place for women—and there wasn’t much. Across the nation, formal women’s studies programs were almost unknown at that time, and the whole idea of feminism in academics was just getting its start.

So when Ann Fitzgerald joined the English faculty a year later, the pair teamed up with interested students to create a women’s studies program at Denison. It began as a grassroots effort, but eventually blossomed to become part of a path-breaking requirement at Denison that encouraged students to explore issues facing women and minorities—and influenced other colleges around the country.

On Oct. 7, 2010 the women and men who helped to create the women’s studies program at Denison gathered with current faculty, staff, and students to celebrate its 40th anniversary. Among those who returned for the conference were Straumanis, who now directs a “science of learning” program at the National Science Foundation, and Fitzgerald, who teaches in the Graduate Program in American Studies at Trinity College, along with many women’s studies alumni and supporters.

The event was called “About a Decade: 1972-1984.” Throughout the three-day conference, attendees reminisced about the start of women’s studies at Denison and chatted frankly about the state of women students today, discussing topics such as sexual violence and harassment, and issues facing the gay, lesbian, bisexual, and transgender communities.

Through panel discussions and workshops that focused on everything from student activism to the roles of women in business, science, and the arts, the past generation of women’s studies proponents encouraged current student activists to not sit by idly but to continue what started here nearly 40 years ago. 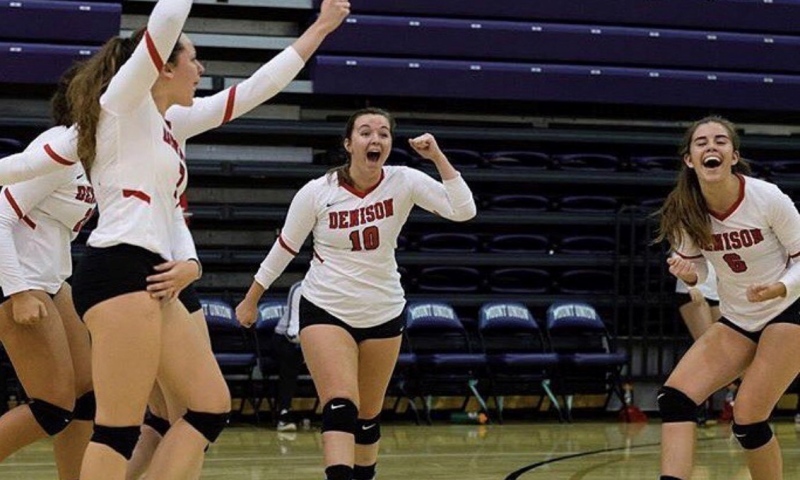 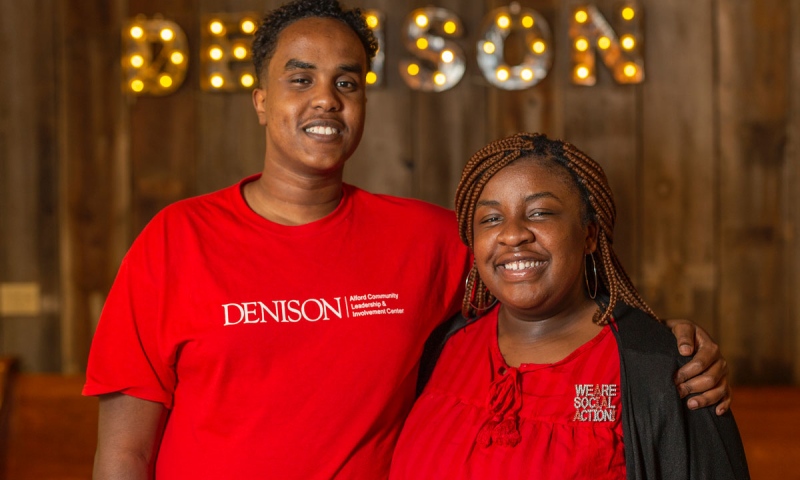