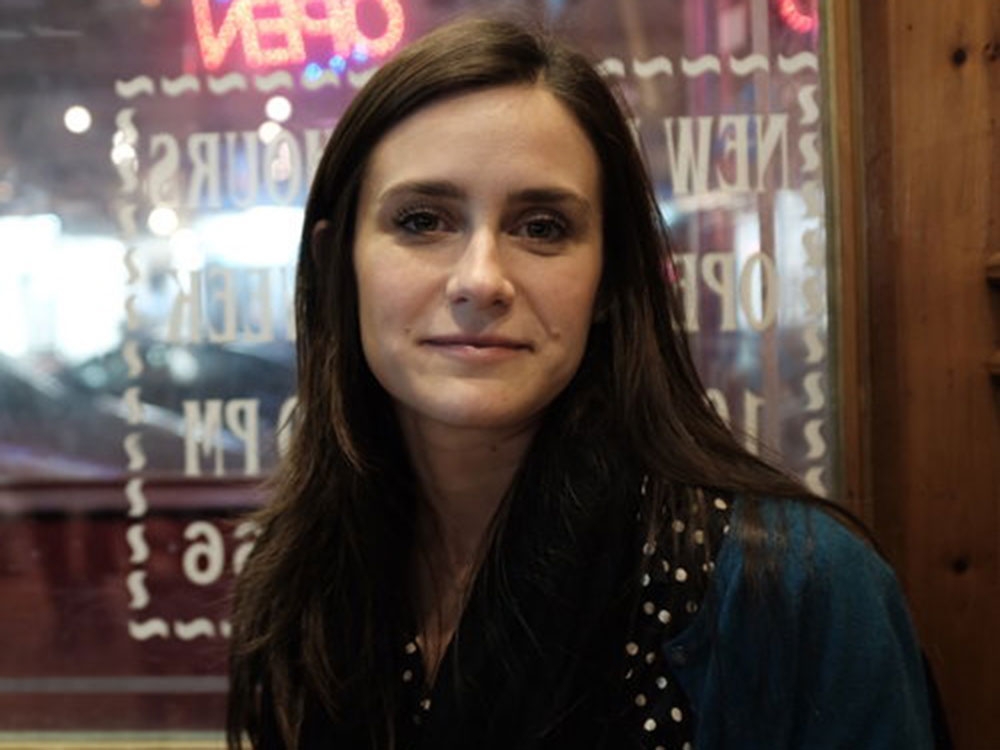 The day after winning an Emmy award for her documentary “Heroin(e),” filmmaker Elaine Sheldon came to Denison University. The visit was sponsored by the Narrative Journalism program, the Mellon Foundation, the Beck and Ronneberg Funds, and the Department of Psychology. Sheldon’s visit yielded discussion about her approaches to nonfiction storytelling and the far-reaching issues behind the opioid epidemic.

“This can’t be the whole truth—all needles and scars. There’s gotta be more out there”

“This can’t be the whole truth—all needles and scars. There’s gotta be more out there,” said Sheldon. She became determined to tell an often untold narrative about addiction — a story of hope. She wanted to find people in recovery and portray them as what they are, “people actively trying to change their lives,” she said.

To depict the intimate realities of addiction, Sheldon had to be on the ground, getting to know her subjects. She followed the four men around the farm-based rehab in West Virginia where they sought treatment for 18 months. She faced ethical dilemmas along the way, as her boundaries as a documentary filmmaker came into question, such as when to intervene vs. observe. She learned that, when it comes to documenting moments of suffering, “You have to be as much as a fly-on-the-wall as possible to not interfere with the emotions in the space, but afterwards that doesn’t mean you don’t give them a hug.” Balancing her position with necessary distance and empathy, Sheldon produced a story about addiction that does not shame or exploit users.

In addition to visiting a number of classes on campus, Sheldon also visited the Day Reporting program run by Adult Court Services, which offers more holistic approach to recovery for adults on probation, in Newark, Ohio. She also hosted a private screening of her film Heroin(e) for members of the Licking County Addiction Task Force. Heroin(e) follows the story of three women — a fire chief, a drug court judge, and a street missionary — dedicated to easing the opioid crisis in Huntington, West Virginia. The Oscar-nominated film has been shown at events across the country where communities are mobilizing to find local solutions to addiction. At the screening in Newark, Sheldon encouraged attendees to “listen to people in recovery. Be forgiving and get to know them.”