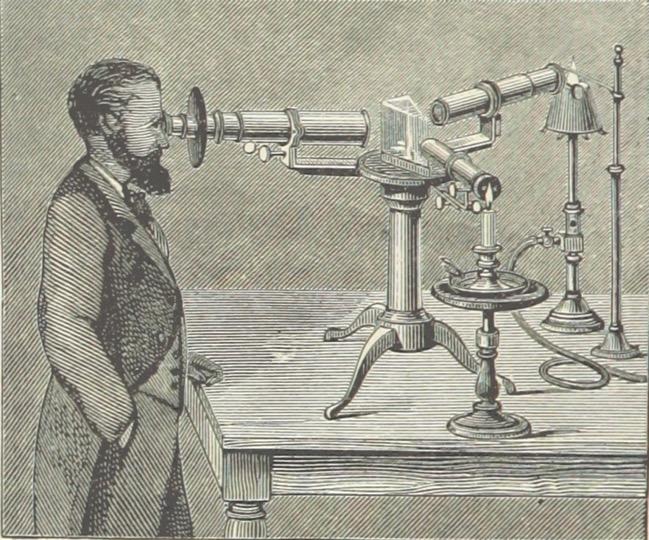 British Library (The Spectroscope, from “The Half Hour Library of Travel, Nature and Science for young readers” (London 1896)

Over the past few years I have adopted the teaching practice of flipping the classroom with video lectures.

In 2013, I began requiring students to watch and take notes on my Sensation & Perception video lectures before each class. Subjectively, I experienced an immediate increase in the students’ participation. They had been prepared to speak…and they spoke…on topic! My subjective experience was corroborated by the students’ quantitative and qualitative feedback on the video lectures. But there was trouble in paradise. The increase in student participation had been uneven. Clearly, some students watched the videos; others did not. YouTube’s “analytics” for my video lectures were sobering. First, for some class periods, there were fewer YouTube viewings than students in the class. Second, for any given video, the mean viewing duration was often substantially shorter than the full duration. YouTube’s analytics don’t measure learning.