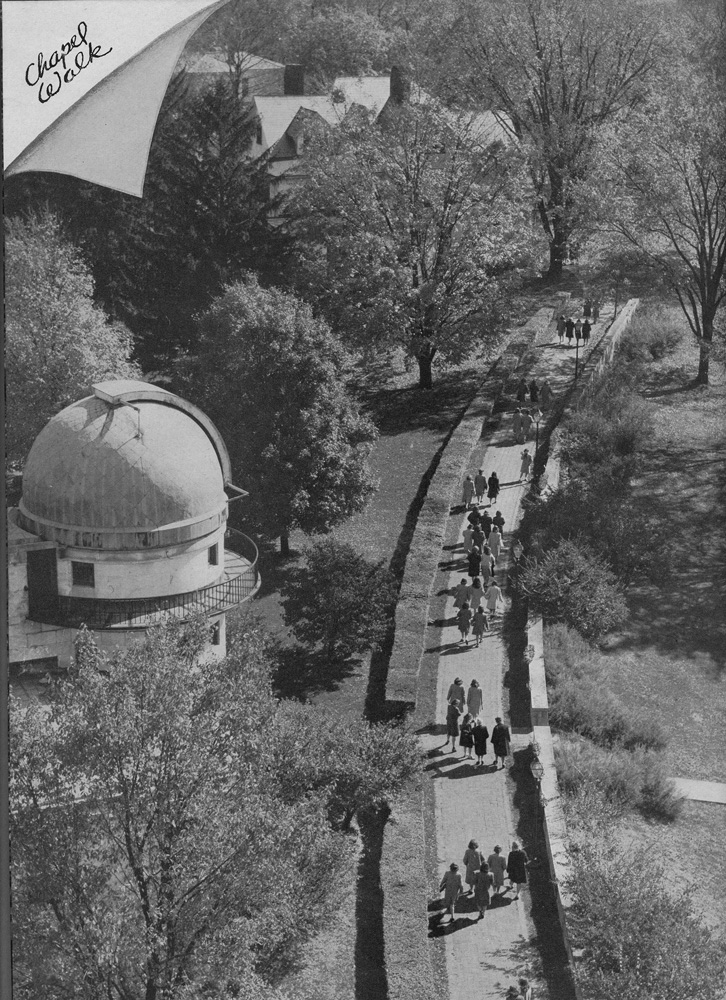 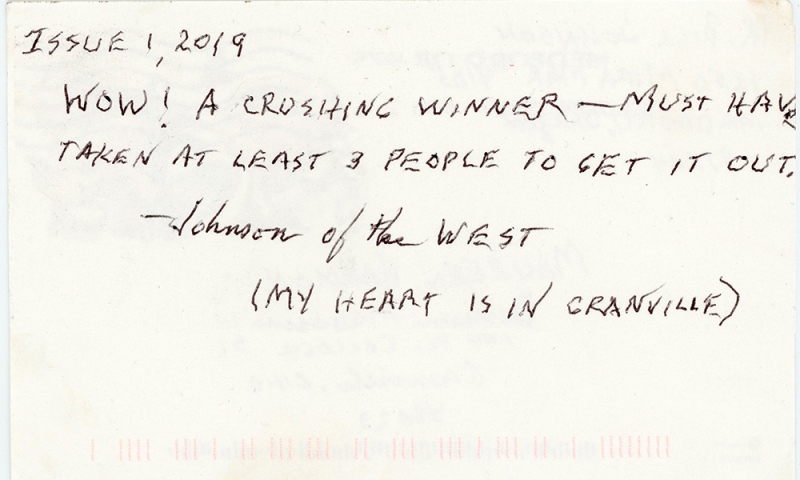 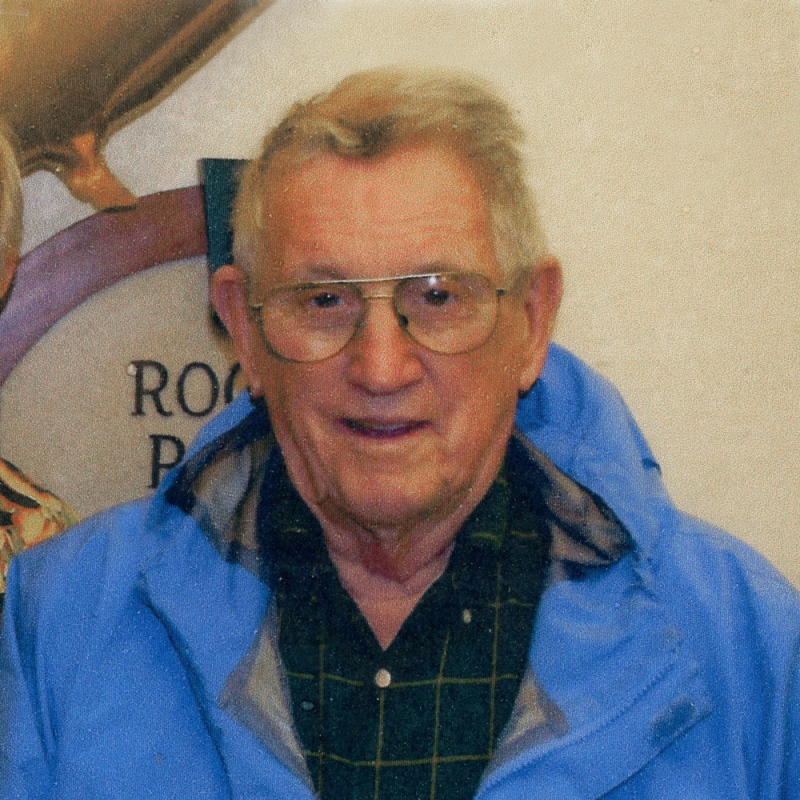 “An English major gone awry” is one of the many ways Bill Johnson ’48 described himself, quickly adding that the road to perdition led him from humanities to “trying medicine,” as if he accidentally fell into the career of physician. The English major in him was an avid storyteller, and the doctor in him was a genuine operator.

A short list of his other identities included the rascal son of long-suffering Al Johnson, Denison’s business manager in the 1930s and ’40s; grandson of Denison Latin professor William H. Johnson; and with special pride, husband of lovely Martha “Mig” Shorney ’51.

His Denison credentials were impeccable except for the fact that he transferred as a sophomore to study English at the University of Kansas — he said it was a better program at that time, but we think it may have been that his father wasn’t the business manager at Kansas and couldn’t watch Bill’s every move.

As young whelps, Bill and his brother Lowell grew up on College Street, and the Denison campus was their playground. The impulse to drop things from high places was strong in both boys:

“We would toss water balloons onto cars passing under the chapel walk bridge and then run!”

“One time we threw a chair out of old Talbot Hall, and then to our horror, our father came out of Doane, walking right toward Talbot. He never knew, because we escaped out the back.”

“My brother and I have our names carved up in the top of the chapel. We used to go clear to the top (climbing the last bit on the outside) and then launch our handkerchief parachutes!” He claims his brother also launched a cat, but that’s not for here.

Bill has been writing letters (and phoning and emailing) to us at Denison Magazine from Medford, Oregon, for the past decade or so: “How do you do it? Perhaps there is some creative work involved.” His dry compliments always segued into digressions stirred by the most recent issue. One voicemail started with,

“Hey, you reminded me of something I wanted to tell you — it will only take a couple of hours.”

If it wasn’t from his rich catalog of boyhood mischief, it might be a moment where history and gossip overlapped — Sally Jones Sexton, colorful owner of Bryn Du and the Granville Inn, speaking to his Navy V-12 unit in 1944. Or shaking the hand of Ambrose Swasey on the chapel steps. “I’ll give $100,000 to anyone else who can say the same!”

In recent years he’d close each conversation with, “Well, by the time the next issue comes out, I’ll be under the sod,” and we’d remind him he’d made that threat before. He got the better of us this past June, at the grand age of 94. Forever a Granville boy, whatever his location, we miss our favorite reader.