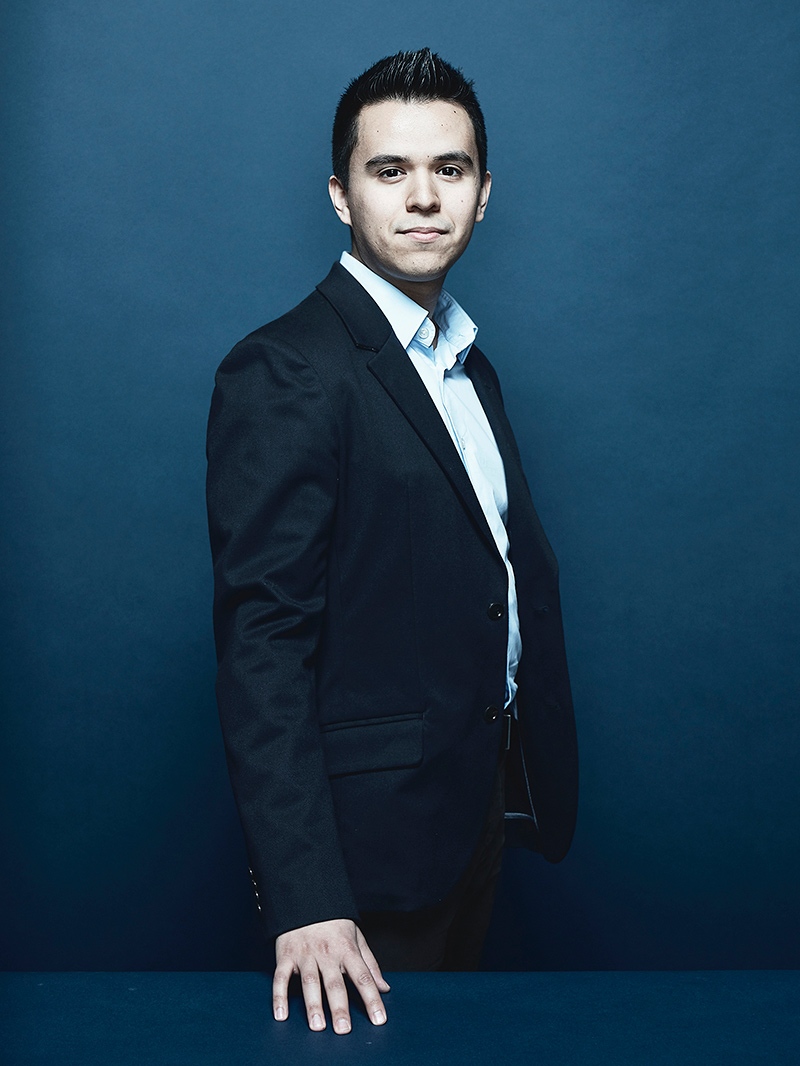 Made for movies: Lopez is creating a documentary about Rwanda’s holistic approach to treating the HIV/AIDS epidemic through the viewpoint of a 25-year-old Rwandan born with HIV. “The film puts a face to the country’s success and fight against HIV.” 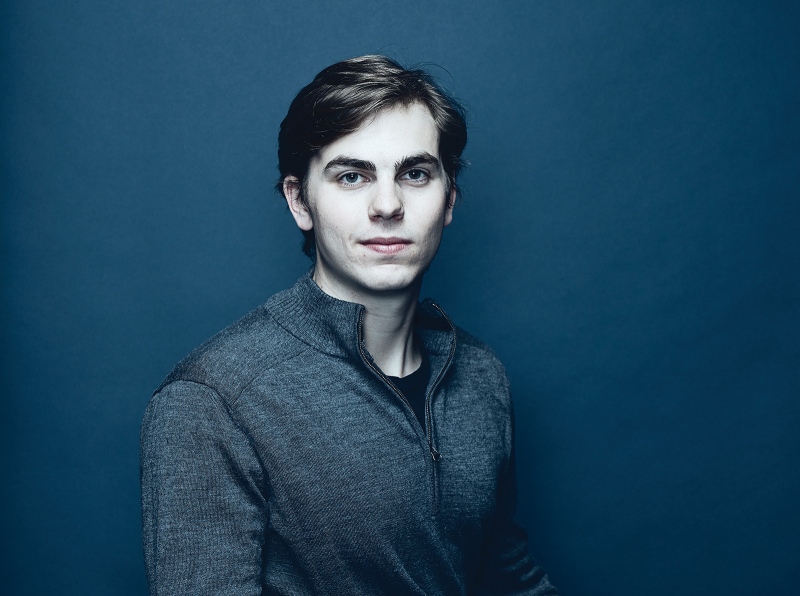 The big question: Are our guts as accurate as we think? Loy pored through a decade of data to help determine the patterns at work when police officers pull over individuals for reasons other than speeding. “The work explores if a police officer’s intuition in pulling over individuals is correct—or if there is bias at play.”

The daily grind: Loy helps identify questions based on the data and uses programming tools to crunch numbers and run statistical tests.

Next up: Loy plans to turn his data skills to a completely different realm: cancer research. 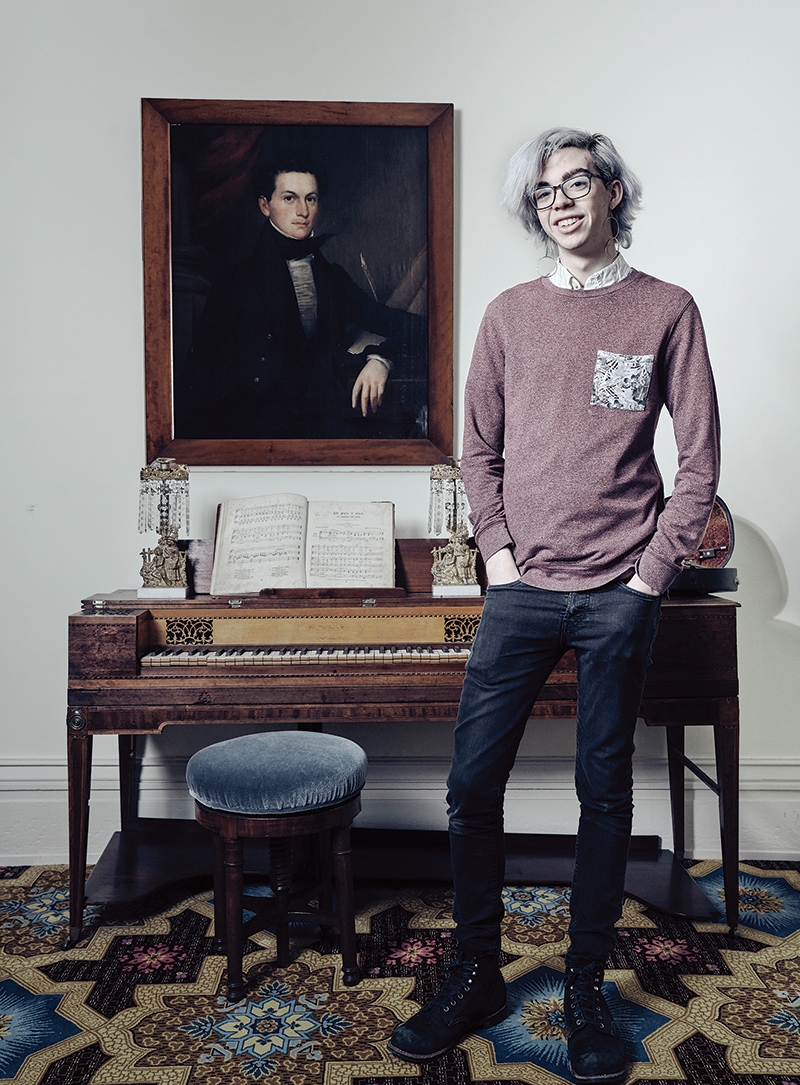 Research: Objects research at the Robbins Hunter Museum in Granville, a historic house museum furnished with items from the 1700s and 1800s 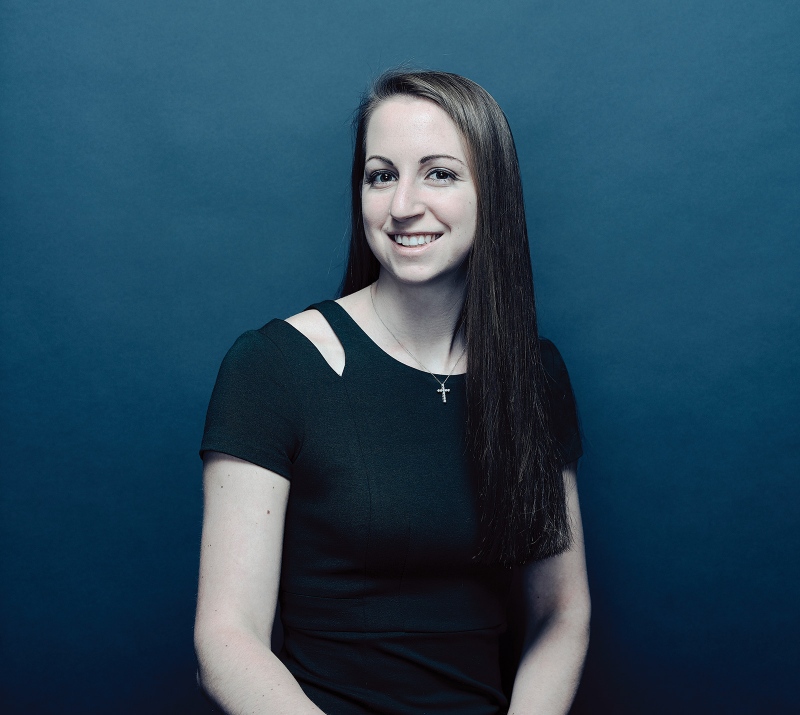 Research: The association between biologic and psychosocial variables with exercise behavior

Just do it? Nix’s research is focused on what makes us want to exercise. If more of us worked out more frequently, we’d sidestep some of the most deadly diseases and live longer, healthier lives.

Next up: Medical school 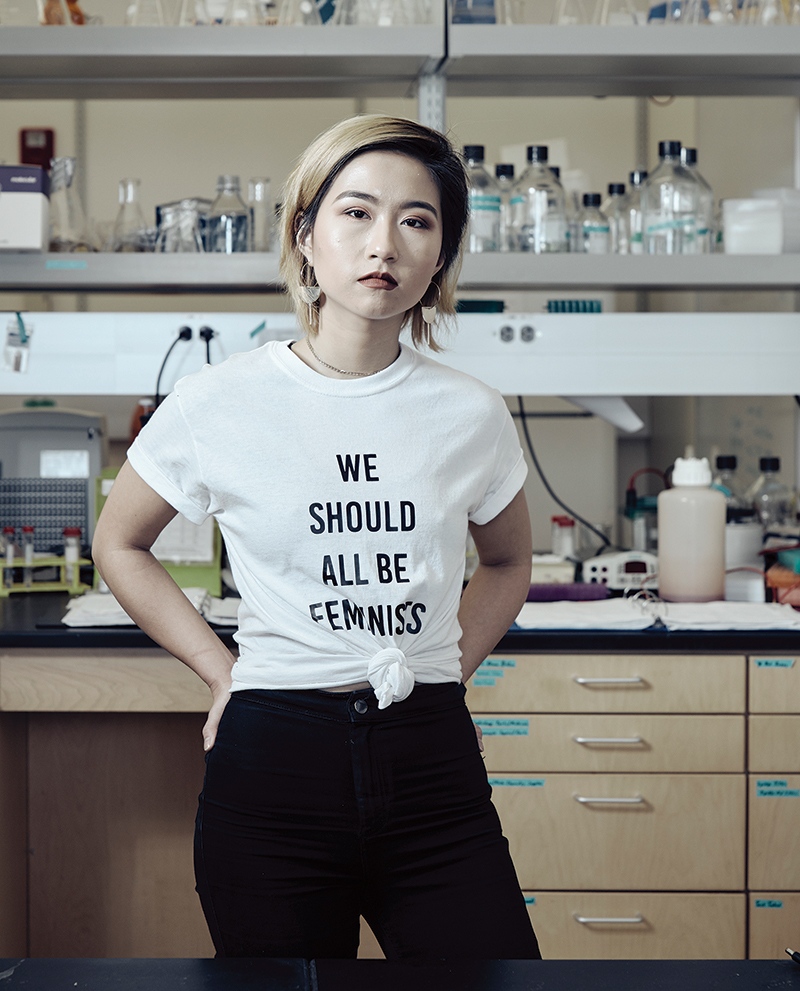 Research: Investigation of PKHD1L1 as a potential tumor suppressor gene and its function in bladder cancer cells

It’s important because: Many bladder cancer patients have a mutated PKHD1L1 gene. That could indicate that the two are linked. Shi’s work with cells in culture is helping identify key differences between cells with functional and nonfunctional versions of the gene. 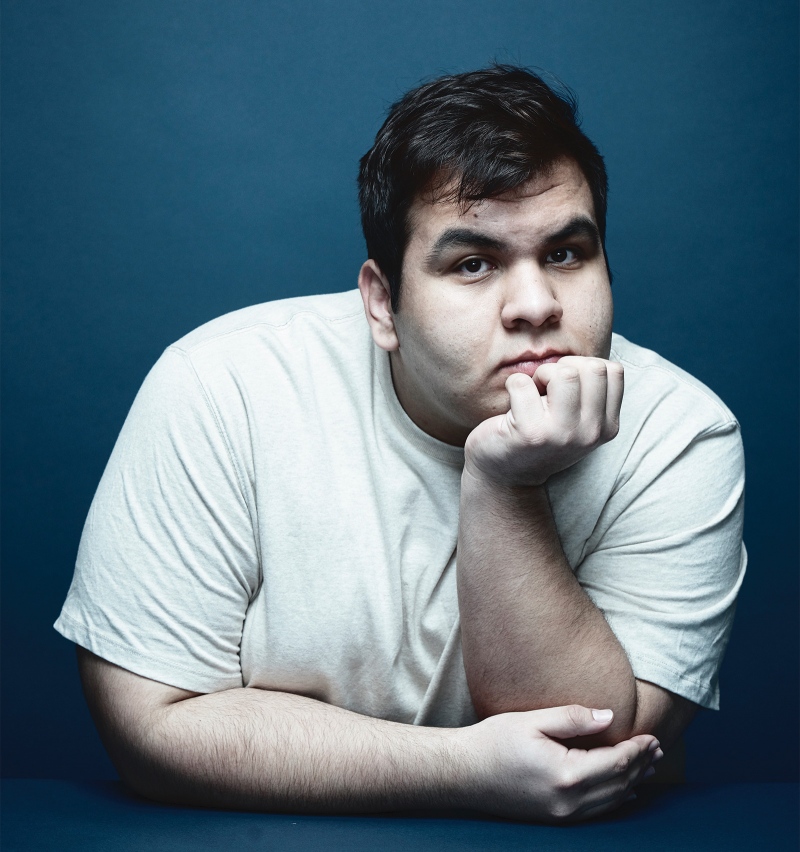 Research: Homosexuality in Martinique after the enactment of its Mariage pour tous (same-sex marriage) law

More on that: Caribbean societies are highly influenced by cultural and religious biases against homosexuality, says Reynoso. His research examines how homophobia “spreads” and affects these societies, and how LGBTQ individuals are treated within these societies.

Next up: Reynoso will be moving to France to be an English teaching assistant while continuing his research of homosexuality in metropolitan France. 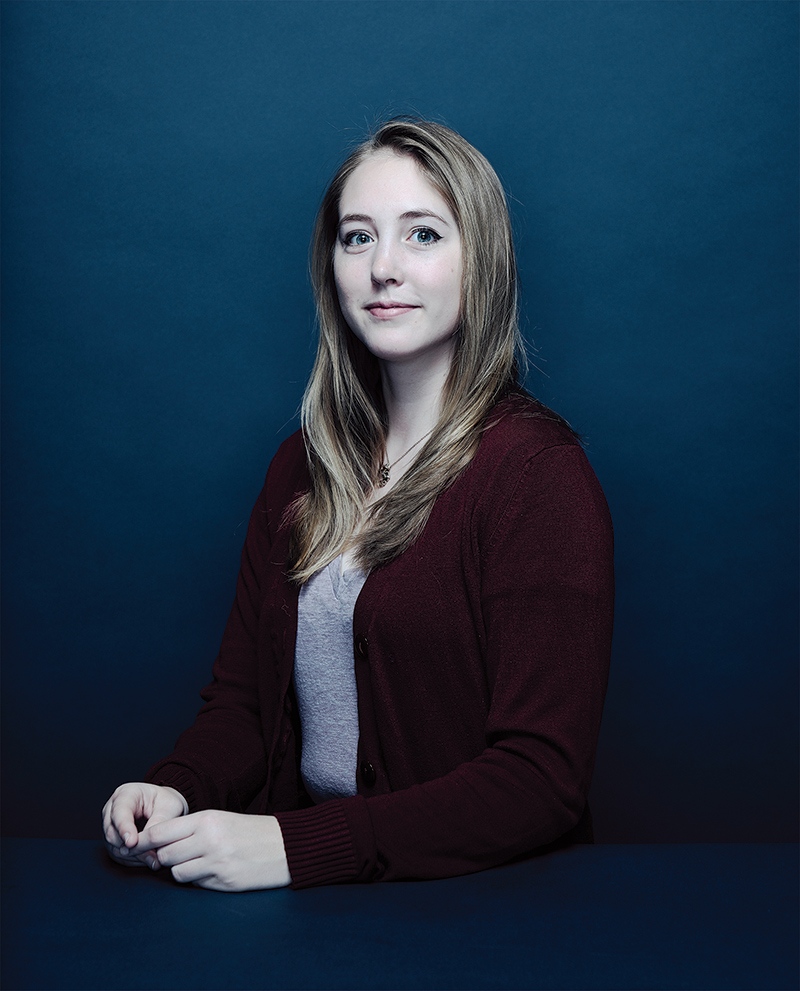 Research: Phenotypic variation in spicebush (Lindera benzoin) and its relation to fitness in both adults and seedlings

What does that mean? Thanks to phenotypic variation, individual plants from the same species can look very different—taller or shorter, fruit-filled or sparse. Postema studies variations in fruit count and new growth in spicebush to understand how these differences have an impact. “Ecology is all about unraveling how different traits make an organism suited for its environment.” 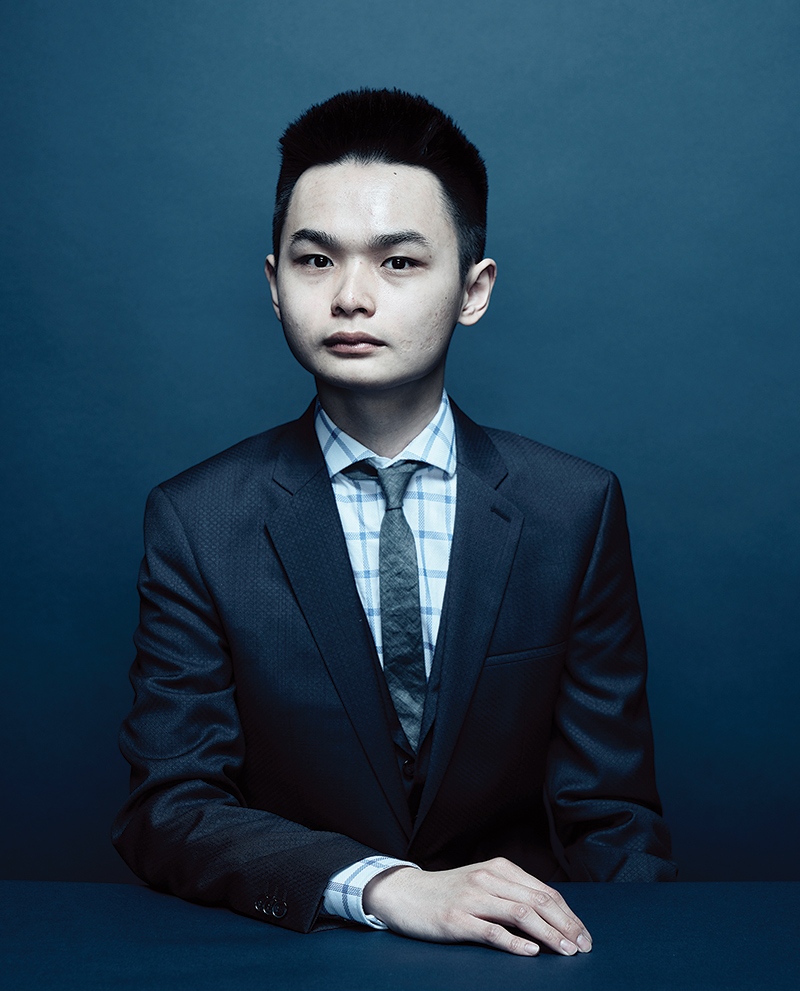 Research: The Crucified God: Covenant, Liberation, and the Hope of the Incarcerated Masses

Prompted by: The disturbing death of Sandra Bland while she was incarcerated. “I come from China, a nation with more than 1.3 billion people. I was surprised to learn that America’s prison system incarcerates more people than China.” And the majority of those are African-American and Latinos, Guo points out.

The daily grind: Guo reads the works of black liberation theologians like James Cone and Kelly Brown Douglas ’79, studies the Bible, and listens to spirituals. 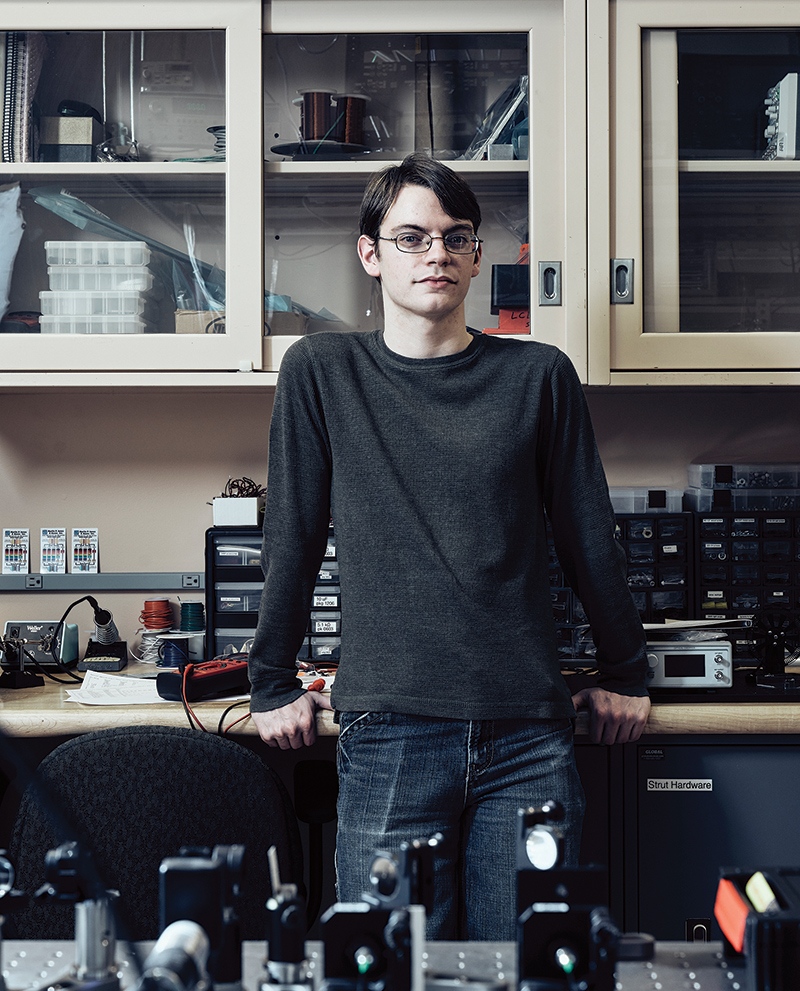 Which is what, exactly? Banner’s work is connected to quantum information, which  offers the possibility of lightning-fast computing power and greater security than current options. Such work could be particularly important in telecommunications.

The daily grind: Banner performs spectroscopy on ions to measure their energy structure, collects data, and analyzes it. He also develops electronics to modify laser light to suit experiments’ needs. If work is humming along, he’ll keep at it past quitting time. “Sometimes I’ll work deep into the night on the days when lasers are working well.”

Next up: Studying atomic physics at the University of Maryland

The Award Of Research and Relationships

Patrick Banner has won an NSF grant to study quantum optics. But don’t mistake this talented researcher for a scientist who doesn’t understand people.

When Patrick Banner looks at the world, he’s searching for the things that are beyond sight, looking for the underlying concepts that support what we take for granted every day. That curiosity is what propels him to study and experiment in physics. “Thinking about problems requires knowing how all the pieces fit together. Sometimes you have to go beyond the picture of what you’re seeing—and that picture can be so big, you can’t see it all at once.”

That drive to understand the deep roots of an issue pushes Banner’s research, and it’s clear that he has the chops to do it well. His work has been recognized by the National Science Foundation, which awarded him a graduate research fellowship that will fund his doctoral research in quantum optics. (Another Denison student, Madeline Van Winkle ’18, was awarded an NSF fellowship for chemistry.)