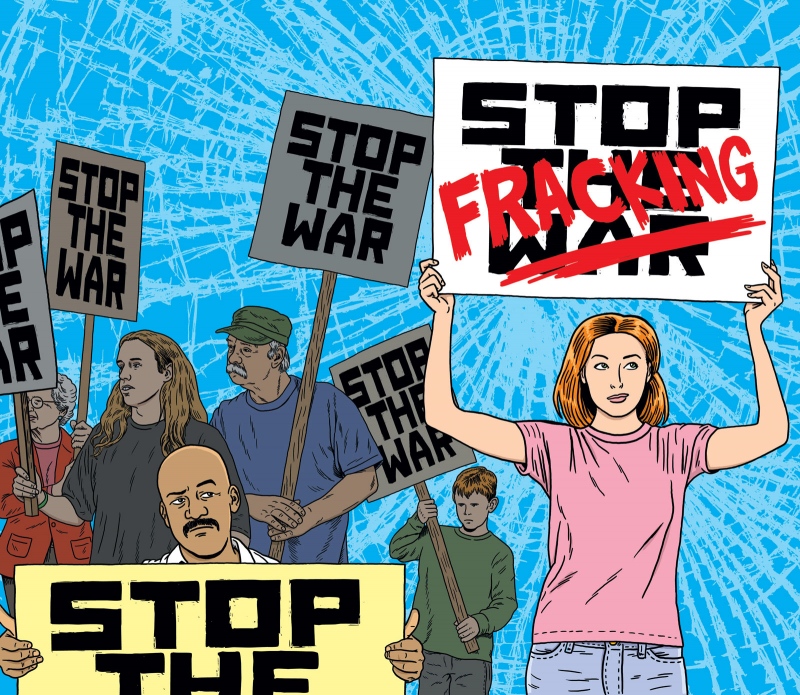 According to David Greene, associate professor of geosciences, this statement is largely false. Of course the controversial hydraulic fracking process involves water infused with chemicals, “but these are not as toxic as some people would have you believe,” says Greene. Still, he says, you don’t want to dump them into the neighborhood stream. The solution is proper extraction and disposal of the contaminated water. In Pennsylvania, for example, companies are cropping up to recycle the waste water from the fracking process. Greene’s argument: As long as the process is handled well, the terrible side effects touted in the media and films like Gasland are rare occurrences.

Will we be seeing large-scale earthquakes and damage as a result of drilling for natural gas? No, says Greene. The biggest impact will be industry invading rural areas—tanks in farm fields, drills on the horizon. Is this ideal? Of course not, says Greene, but you have to consider drilling and fracking in context. “You have to look at the alternatives,” he says. “Mountaintop coal. Wars in the Middle East. This process has positive impacts and negative impacts, like any technique. For me the positive impacts locally, nationally, and globally far outweigh the negative.”

Joe Reczek, assistant professor of chemistry, agrees with Greene that, in the short term at least, fracking and drilling aren’t likely to cause daily catastrophes, although he has no doubt that there will certainly be some accidents as we implement the technology. Even so, his larger concern lies in the negative impacts down the road, and it’s not so much in the technique as it is in the result. When methane is burned, it too releases carbon dioxide, and carbon dioxide is the leading contributor to climate change. So, for Reczek, it’s true: fracking is indeed bad for us. If we continue to invest in new ways to get to and burn carbon, he says, we will simply delay any real shift to clean energy. In other words, “As long as we’re getting energy from some combustion of carbon,” he says, “that’s a bad thing.” 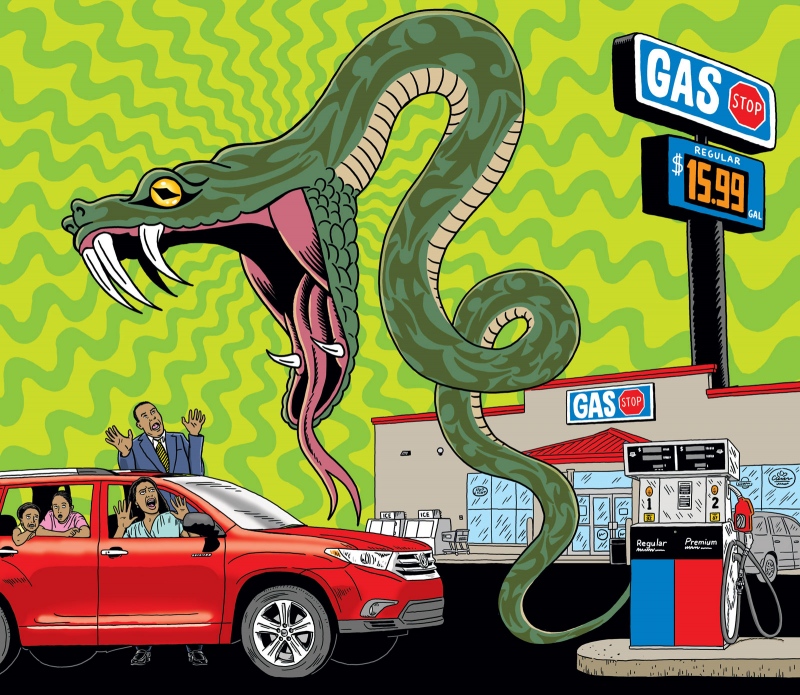 2. When gas reaches $6 a gallon, the American economy will come to a standstill.

False. The U.S. economy certainly won’t come to a standstill, but Americans better get ready for an attitude adjustment. Think about it this way, says Sohrab Behdad, professor of economics. The U.S. is the third-largest producer of petroleum in the world, but it’s also the largest energy consumer—America only produces 11 percent of the world’s oil but consumes 22 percent of it. Gas prices, he says, will continue to rise and fall based on world politics, but the overall trend in prices—and energy consumption in general—is on the rise.

What we can expect if costs continue to rise, says Sue Davis, associate professor of political science, are behavioral changes. Think back to the summer of 2008, when crude was trading for $147 a barrel and gas prices were sitting between $4.50 and $5 a gallon. “People started trading in their SUVs for more fuel-efficient vehicles,” says Davis. “Fewer people went out to restaurants. Fewer people were driving for pleasure. Hotel chains started offering gas cards in order to get people to travel.”

It also helps to remember that pump prices in America are low compared to those of other industrialized nations. Europeans are paying about $7 a gallon. Norwegians are paying around $9. Like the economist he is, Behdad suggests that Americans do the math. We’re actually paying as much if not more than Norway if you take our current $4 pump price, add in the military costs of protecting oil in other countries, and calculate the depreciation of the family vehicle. 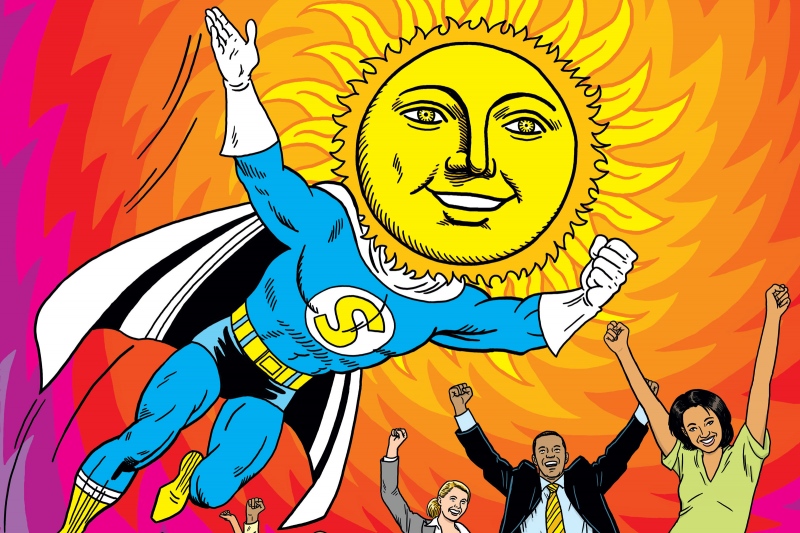 Unequivocally true, says Joe Reczek, a self-proclaimed idealist whose research focuses on harnessing solar energy. Many energy sources can be billed as “clean”—wind, water, geothermal power—but the answer to our prayers, says Reczek, is the sun. “All the other things are a distraction,” he says. Of course we’ll use energy to produce the materials needed to harness the sun’s energy, but that energy is paid back in a real hurry. “The energy used to make solar panels is recouped in two to three years,” says Reczek, “and then all the energy gained is truly ‘green.’” And the technology keeps getting better. Right now, most solar panels are based on inorganic silicone technologies, but innovations like organic thin film and nanostructure metal oxides are up-and-coming in the world of solar energy and won’t require the purity and high heat that silicone requires to make it function properly for solar cells. “The bottom line,” says Reczek, “is that the amount of sunlight that strikes the earth in one hour could provide all the energy for the world’s population for a year.” The power is there; we just have to perfect the science that will make it accessible.