This rooster lives on Chris Prather’s property, but the land might not seem very utopic to him—all the hens have disappeared, likely the prey of local raccoons. The countryside in and around Utopia is a mix of beautiful scenery, welcoming people, and the occasional dilapidated or forgotten building, like this barn (below) on a tobacco farm near Prather’s home. 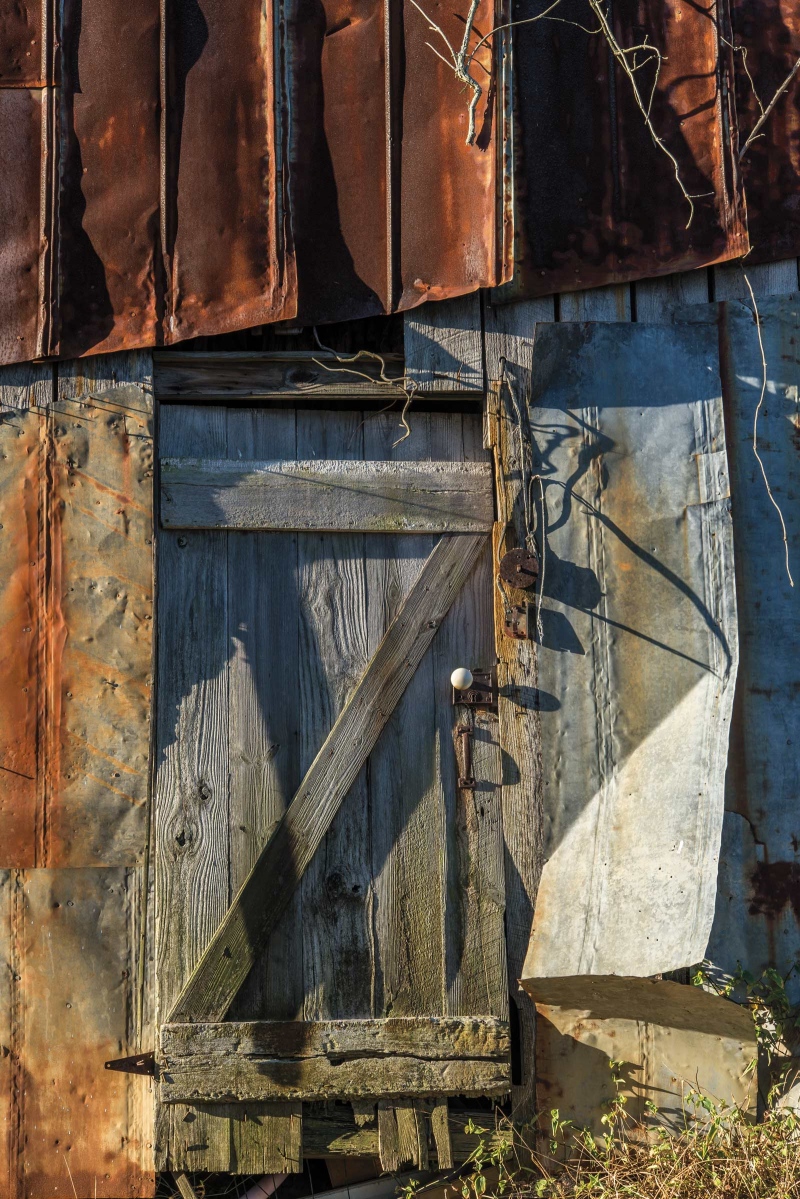 During the Panic of 1819 and the depression of the early 1820s, some people looked to wealthy men with strange plans for a new life in commune towns. Prospective members retreated from the nation’s social, political, and economic turmoil, and the agrarian past seemed a good way out.

Of the dozens of different kinds of communes, those inspired by Frenchman Charles Fourier, were most closely connected to nature. His followers wanted to restore the natural harmony of all living things by establishing phalanxes, or local groups that created their own communes. They represented half of the nation’s 36 reformist communities, most of them located in the Ohio and Mississippi river valleys and the Great Lakes region. 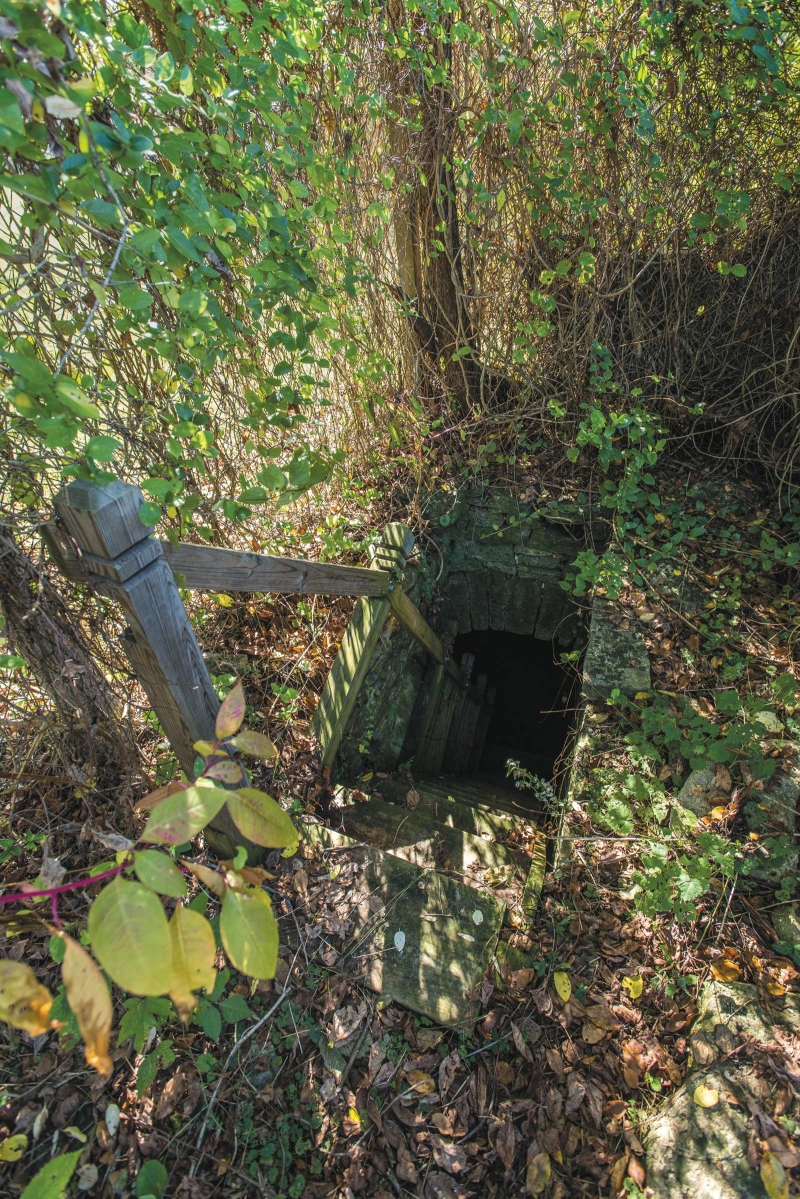 Soon after, Warren’s group sold the Utopia property to spiritualist leader John O. Wattles, who moved in with 100 followers who represented the vanguard of America’s occult movement. These folks mixed some traditional Christian beliefs with the new spiritualism—a belief in communication with the dead. The group was dedicated to “dietetic reform” (vegetarianism), women’s rights, and temperance, practices and views that were exceptional and controversial at the time. In her writings, Esther Wattles, John’s wife, did not reveal what they believed, other than generalities, nor did she say why they built a church underground. She wrote that a dozen families lived in riverside shanties that stood near a large frame building with many windows. No one suspected that the building would become the site of one of the county’s worst tragedies. 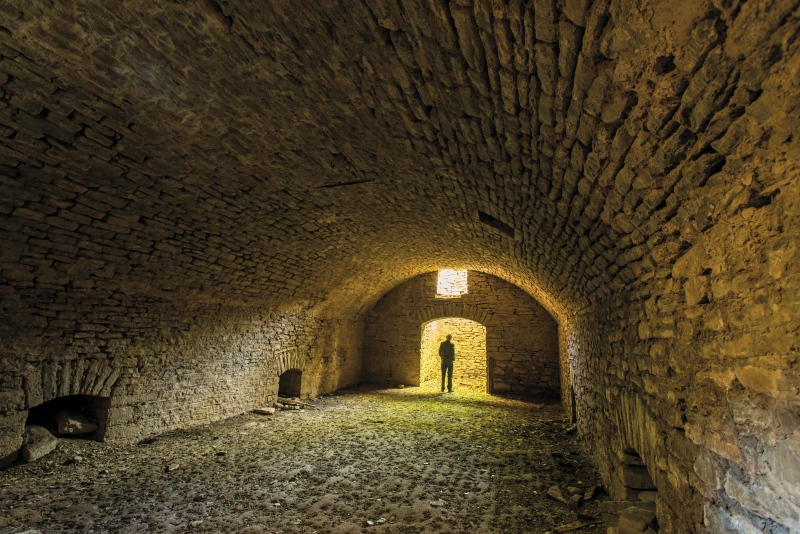 No one really knows why spiritualist John Wattles and his followers built this underground church in Utopia, Ohio. These days, it belongs to resident Pam Meece, who occasionally lets visitors, like writer Randy McNutt (pictured), tour the mysterious worship space. 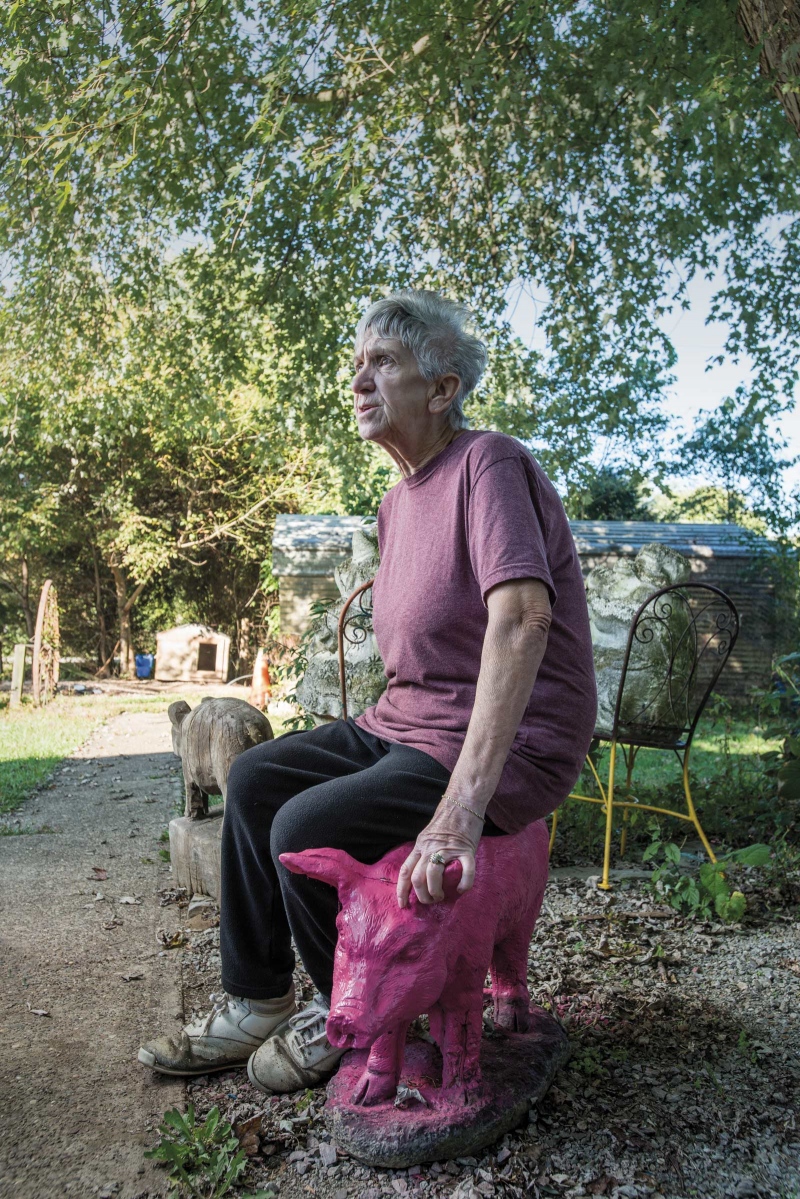 “We used to camp out here before we ever moved here. We saw this place go up for sale, we went for it, and, by God, we got it. I just love it out here.” 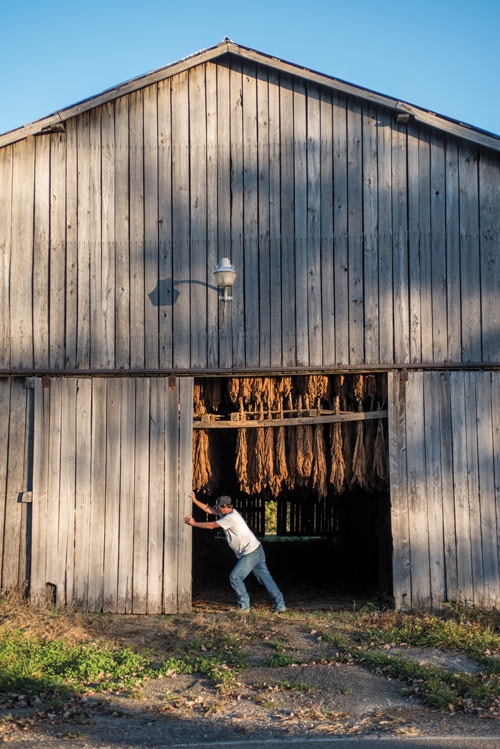 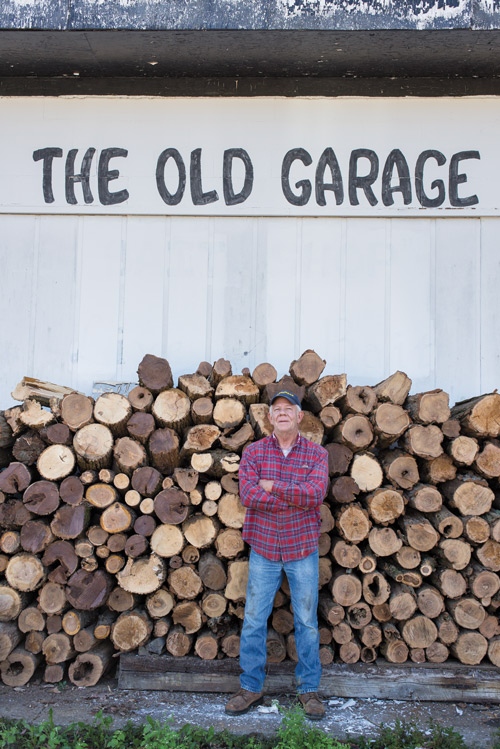 “This is my utopia.”

—Chris Prather, resident and commercial roofer, who lives atop a hill complete with pear, peach, and walnut trees. 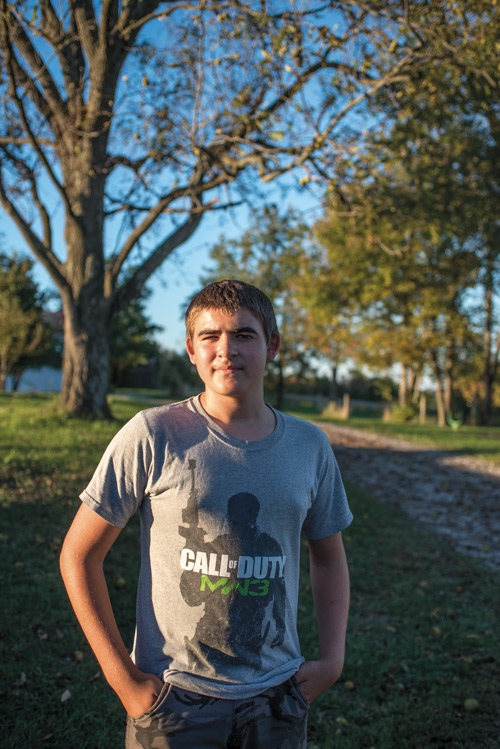 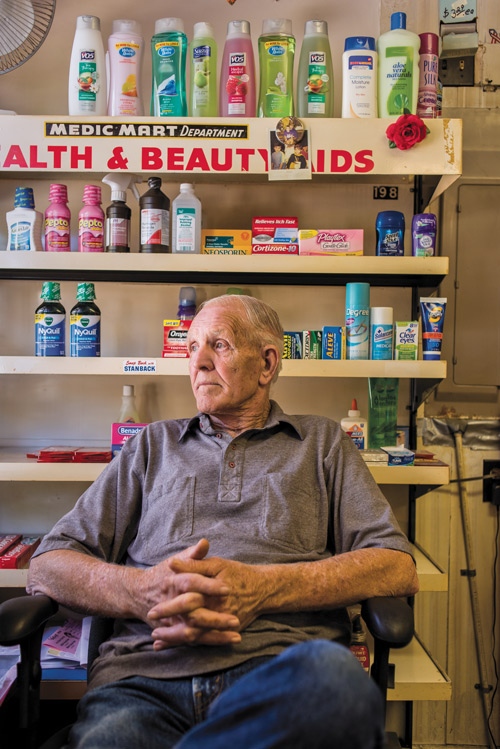 Excerpted from Finding Utopia: Another Journey into Lost Ohio by Randy McNutt. Copyright © 2012 by The Kent State University Press. Reprinted with permission.