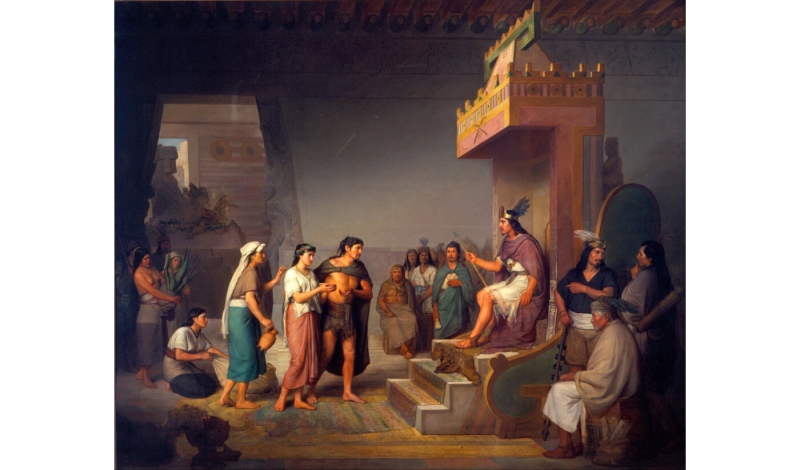 There, Clark presented her own research on the painting “The Discovery of Pulque.” Making the circuit of universal expositions, José María Obrégon’s The Discovery of Pulque (1869) traveled from Mexico to Paris (1889) and then to Chicago (1893). “The Discovery” first appeared at the 1869 Exhibition of the Academia de San Carlos, which used history paintings to promote the part of indigenous people in Mexican national history. Paintings like Obregon's celebrated Mexico’s pre-Hispanic civilizations and, by eliding precolonial past and postcolonial present, supported a re-telling of national history that erased centuries of colonial rule. At the 1889 Paris Exposition universelle, “The Discovery” complemented anthropological and industrial demonstrations of historical and contemporaneous pulque production. These exhibits led European commentators to discuss Obégon’s depiction in neocolonialist terms: observin g that France’s North African colonies boasted similar environmental conditions for the cultivation of agave, commentators suggested that France use its colonies to compete with Mexico in the international marketplace. “The Discovery” next went to the 1893 Columbian Exposition, where its (and Mexico’s) pride in the indigenous past clashed with the other exhibits’ quadricentennial celebration of the Columbus’ fabled “discovery” of America, which featured anthropological and assimilationist representations of Native Americans.

Clark, then, traced “The Discovery” and its tour of Mexico City-Paris-Chicago in order to explore transnational interpretations of Mexico’s culture and national history. Mexico’s past and present were reinterpreted in line with the national interests and history at each of these three stops, albeit each in a way related to discovery: (re)discovery of a pre-Hispanic past; potential for colonialist profit; and national origin myths of the United States. 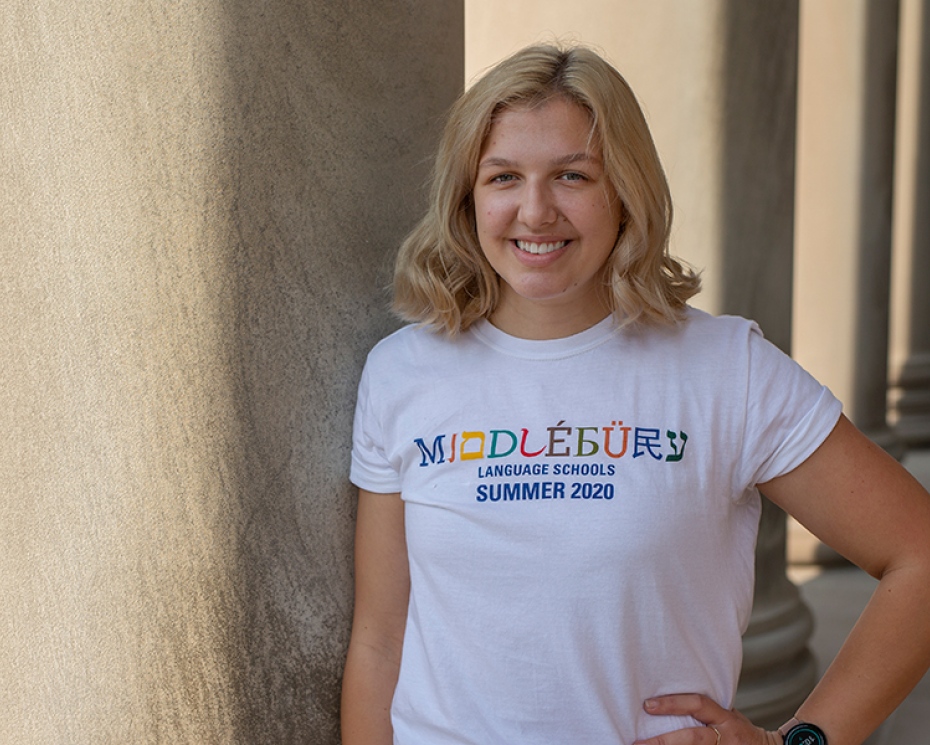 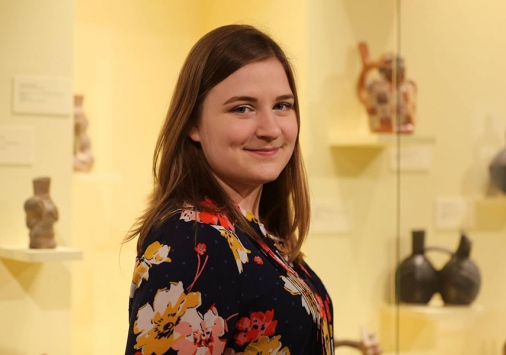 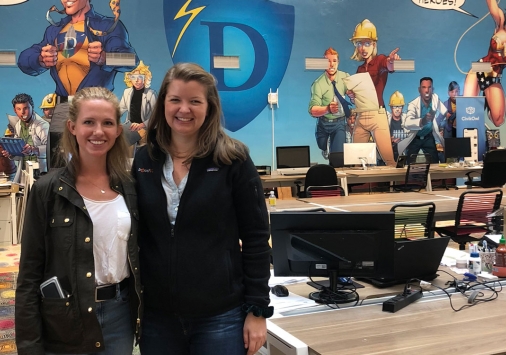 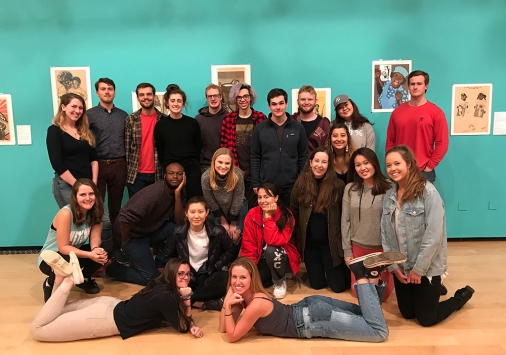 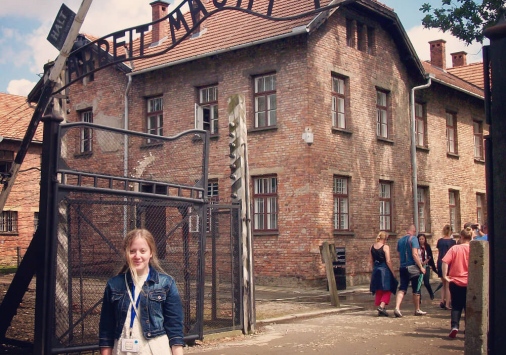 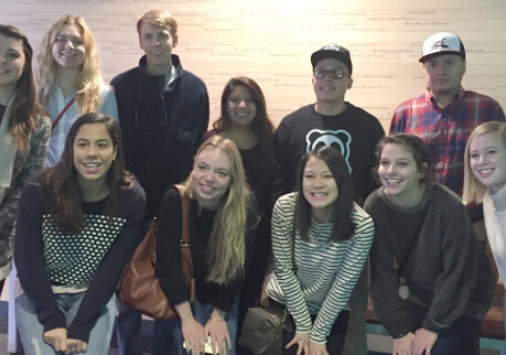 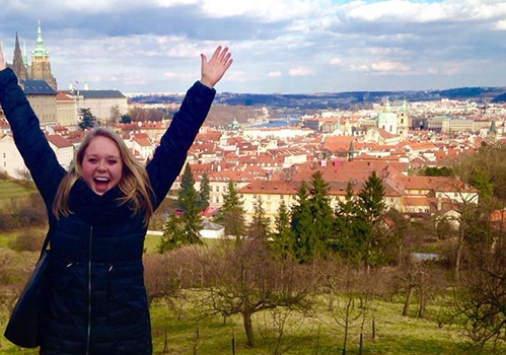 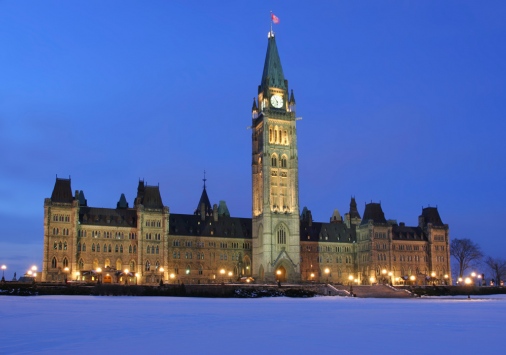 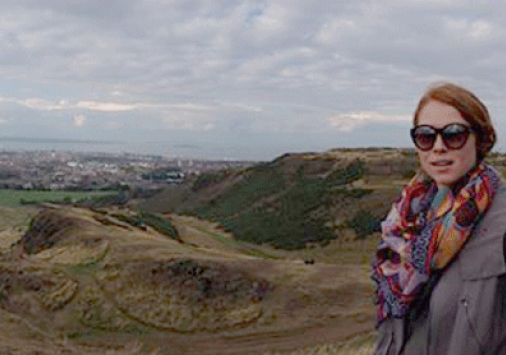 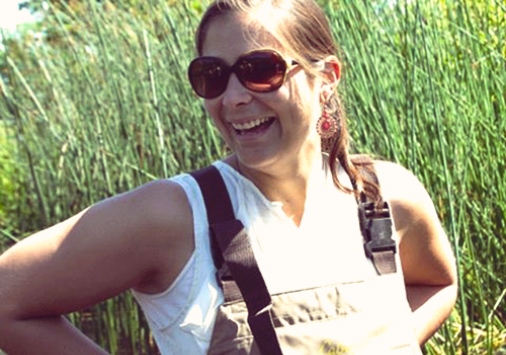 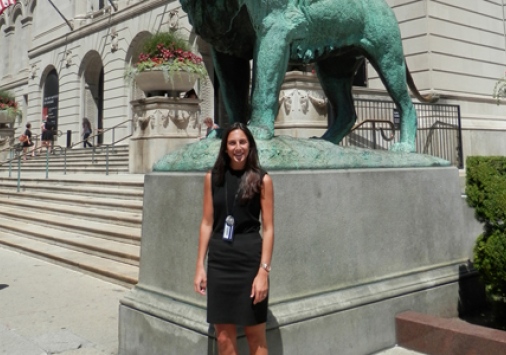 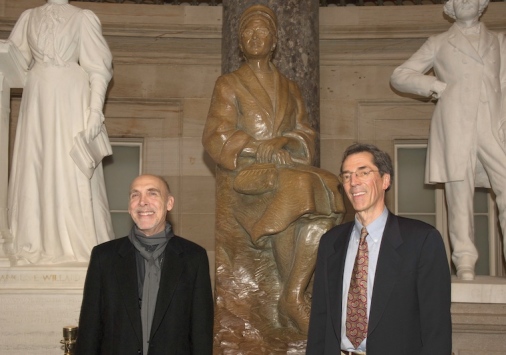 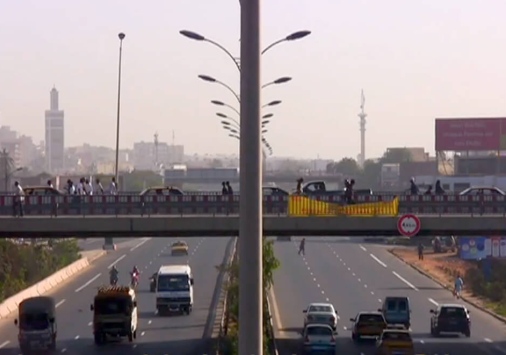