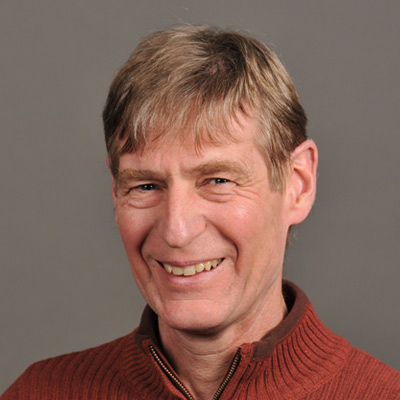 When I went to college I felt out of place there. It was a small liberal arts college not far from my home in Lewistown, PA. Despite the initial discomfort I felt too like I had to stay and persevere. Very conflicting feelings to say the least. The only educated people I had encountered in my life (besides a doctor and a dentist) were teachers. I grew up in Appalachia, in the hills of central Pennsylvania. Other than that, the focus in my house was on paying bills and getting by. My father was a milkman (delivered milk house-to-house); he graduated from High School. My mother was a High School dropout (because of me) and worked as a short-order cook in a dairy store that had a lunch counter. Neither parent earned much more than minimum wage. They worked hard and my father worked very long hours, frequently leaving the house at 2 or 3 in the morning and coming home late in the afternoon. In my house, education was considered too expensive and out of reach, indeed, not practical because it didn’t involve earning a paycheck. These feelings were so strong that I was discouraged from going to college. However, my mother helped with the paperwork and an aunt took me on my one-and-only college visit. A guidance counselor at my school made the important phone call that got me accepted to the small liberal arts college to which I had applied (Juniata College). At college, I met students who were very different from friends I had in High School. Their parents were doctors, lawyers, and CEOs. These were people I had not known before and it created some awkward moments for me. It really made me question my identity and my purpose for being in college, especially when I switched majors from forestry to Modern Languages. The difficult part too was that I was paying tuition, room and board all on my own. The loans were crushing after I graduated. I owed $7500 in principal (not including interest) of a government-backed loan and I owed my college $1300. We’re talking the year 1979 and that was a lot of money then (frankly it still is). There was also the guilt of “not working” while I was in college; for the first time in my life I did not have a job, earning money. This freed up some time and I did everything I couldn’t do in High School because I had to work then; that included campus governance and writing for the college newspaper. In a way, I discovered or lived my High School experience in college. But I wasn’t earning money and that had to change in my junior and senior years.

My launch into post-college life entailed happy accidents and some planning. When I first got out of college I worked in a factory for the summer and earned as much as I could in order to return to Europe to learn French. Things didn’t go as planned there but that’s a long and complicated story. I returned from Europe where I was hoping to learn French in order to teach at the High School level. My German skills were solid. When I returned I went to Penn State to look into the education department and work on licensure for teaching. I happened to stop in at the German Department on campus. I was inquiring about courses there and the secretary directed me to the Chair of the department who then spoke with me in German. He was happy to hear my command of the language because they needed German instructors. He encouraged me to apply for graduate school, which I did. So I started taking classes and teaching at Penn State in the fall of 1980, the rest is history. Later I received my PhD from the University of Minnesota – from not having permission to go to college I finished at the highest level of education. Crazy.

My advice to first-gens is to never ever give up and never doubt your reasons for getting an education. Often there is opportunity in very contingency that you think has just ruined your life’s plan. Talk to people and get advice when you need it. Mentors helped me through and seemed to understand my problems better than I did. Education is truly a cycle breaker. Since I went to college, my children and my nieces and nephews all did some form of extended or higher education – AND my great nieces and nephews have college funds started. In other words, if you are the first to go to college, you are paving the path for many more to continue with their education. Your completed education will have a very broad and positive effect on your family.