Welcome to Arts@Denison 2.0v.8 - a temporary virtual home for the arts. Until we can be together physically, we hope these weekly greetings, profiles, and performances will keep us connected through the fine arts. We continue to celebrate the artistry of our students, faculty, staff, alums, and visiting artists. They demonstrate the love, resilience, and creativity of Denison-connected artists and the power of the arts and our artists.  Stay tuned weekly as we continue to celebrate all the submissions. And thank you so much for everything you’ve submitted - the response has been amazing! You can continue submissions by sending an email to arts@denison.edu. Follow us on Instagram and Facebook for more arts from our Denison community.

We do not always create works of art, but rather Experiments. It’s not our intention to fill museums, we are gathering experience. Joseph Albers, Black Mountain College 1933-1949
Dance Professor Sandra Mathern-Smith and Studio Art Professor Ron Abram’s Denison Seminar present an overview of their class through an online exhibition of their student works. Students investigated the intersection of movement and visual art, placing particular emphasis on ways of drawing as a common denominator. The online exhibition includes a wide range of works in both performance and visual art by the students. Representing the seminar’s connections to the ideals of collaboration across disciplines inspired by Black Mountain College (1933-1957), the website demonstrates arts practice as central to the liberal arts philosophies and pedagogy, and the ability to creatively adapt and improvise is also demonstrated in students’ creative works and final video projects in response to isolation and remote learning during COVID-19 quarantine.

The above video is a sampling of work by Hannah Gohl ‘20 from the website. To experience the full exhibition visit our website.

The Pirates of Penzance Highlights

Avast, ye mateys!  Join us for a look back at some exciting highlights from our Singer’s Theatre Workshop (STW) December production of Gilbert and Sullivan’s, The Pirates of Penzance! This production featured 35 students playing lovely maidens, Major-Generals, bobbies, and of course pirates, along with a live orchestra! Directed by Dr. Belinda Andrews-Smith, Assistant Professor and Director of STW, this popular STW course takes the voice studio to the stage and has become an extension of Dr. Smith’s vocal pedagogy and classical training.

Piano Performance Major, Ellie Blasko ‘23, shares excerpts from Mendelssohn’s Rondo Capriccioso. Ellie chose this piece because she has “always really loved Mendelssohn” and said she “especially enjoyed all of the different themes of this piece and how it’s kind of all over the place! The music program at Denison is so amazing and I’m excited to continue working with Dr. Kim throughout the rest of my college career!”

A Denison ensemble-in-residence and Grammy Award-winning quartet Third Coast Percussion present a new work composed for TCP by four-time Oscar nominee Danny Elfman. This livestream performance of Elfman’s new work, Percussion Quartet, will be complemented by exclusive, never-before-seen interview footage with the composer captured via video conference call on March 23, 2020, as well as live Q&A by the members of Third Coast Percussion. Denison University is a co-sponsor of this performance. You can watch this event on YouTube or Facebook Live.

It is with congratulations and selfish sadness that we celebrate the retirement of two of our own in the arts. Sandy and Cynthia have given years of devotion, innovation and expertise in building their respective departments, bringing Denison and the Arts@Denison high praise in their fields, and creating not only student connections on campus, but connecting students to the world, both adding lasting value to the arts. Wishing you both the best in your retirement. 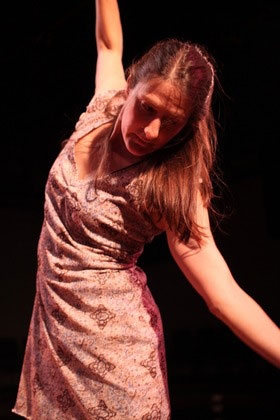 Arriving in 1988, after the completion of her graduate studies and time spent in New York, Sandra Mathern-Smith came to Denison on a temporary teaching contract with few possessions and little expectation of staying. As she worked within the Department of Dance year after year, her dynamic presence at Denison — and throughout the region— extended into a passionate and distinguished career as an artist, innovator, and mentor. For her work in dance and movement, Mathern-Smith has earned a Fulbright Scholar Award, an Individual Excellence Award in Choreography from the Ohio Arts Council, twice received Ohio Individual Artist Fellowships in Choreography, and was awarded over 30 grants for choreographic research and production, among additional accolades. Visit page 44 in our Conferral of Degrees program for the full story. 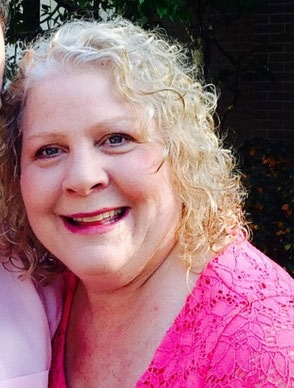 Since 1996, wearing numerous hats at Denison with equal dedication, Cynthia Turnbull contributed to the Department of Theatre in countless ways. She is responsible for building our remarkable and historic costume collection. Through varying roles as designer, technician, and director, and chair of the department, she taught and mentored hundreds of students in the shop and with departmental productions. Of her accomplishments as a professor of theatre and resident costume designer, Turnbull is fittingly most proud of building Denison’s costume program to the prominent position it currently holds. Turnbull has designed costumes for more than 200 productions — over 60 of which have occurred at Denison — and in that time, she has designed some 2,300 costumes. Visit page 48 in our Conferral of Degrees program for a full story. 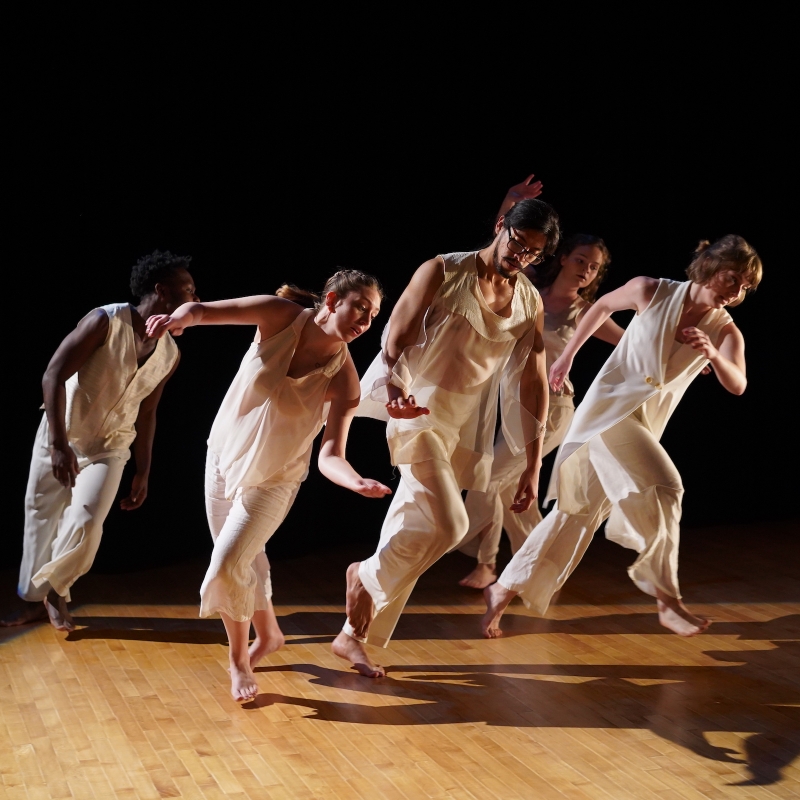 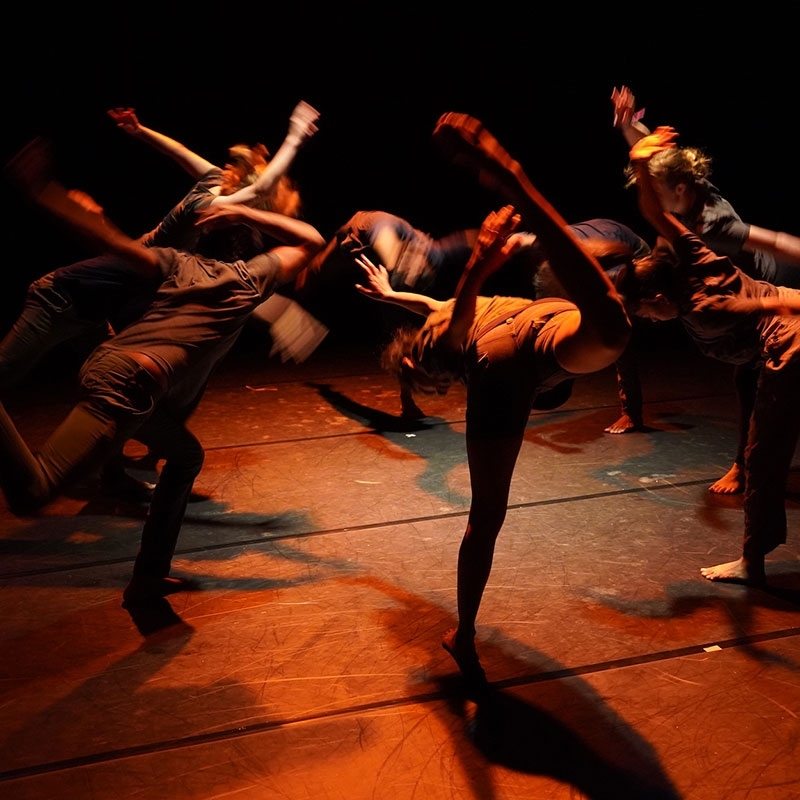 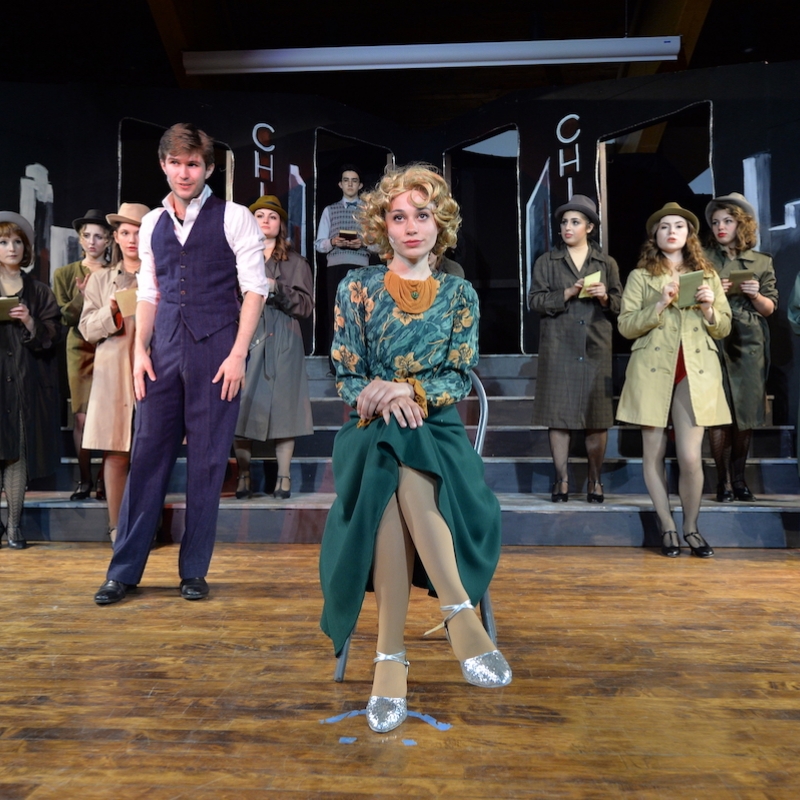 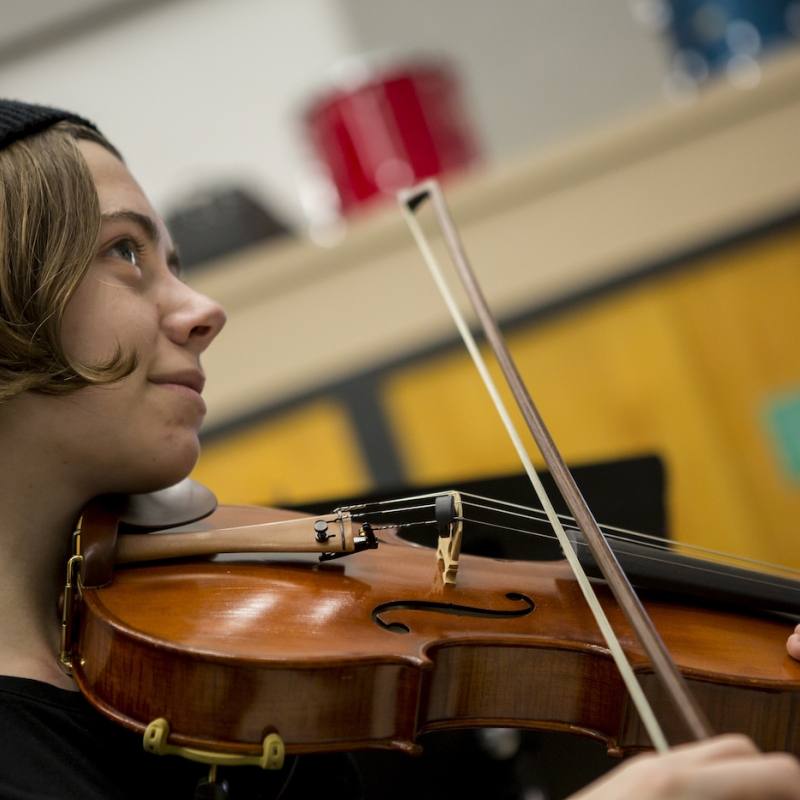 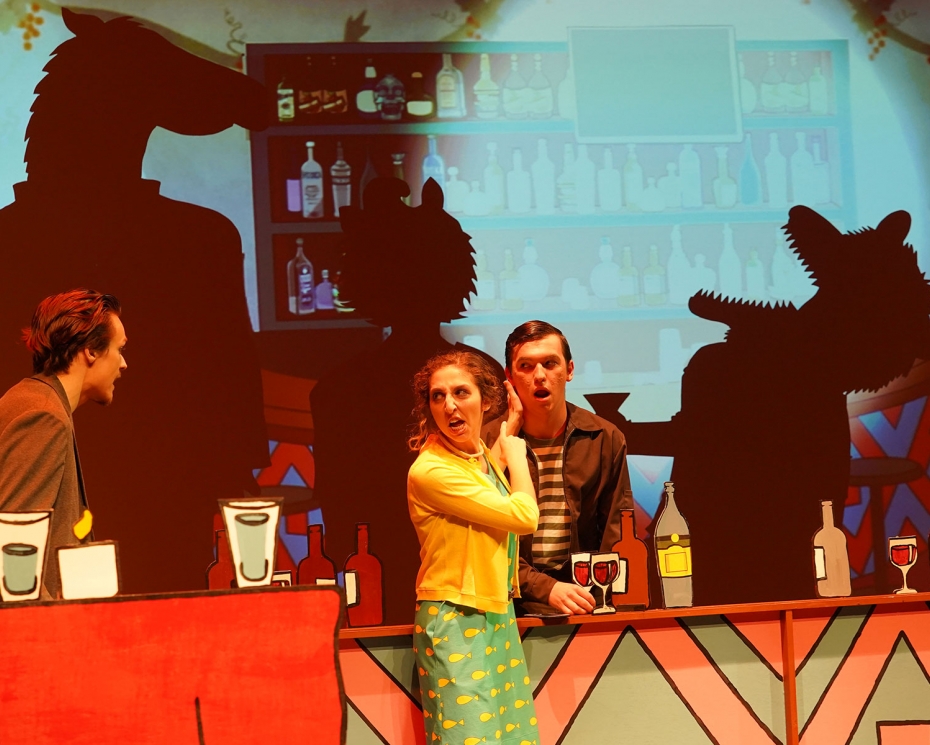 A T-shirt that tells a tale

During COVID-19 the music department wanted to do something to create a sense of community - the result - a great t-shirt shared across the world.

Welcome to Arts@Denison 2.0v.8- a temporary virtual home for the arts.