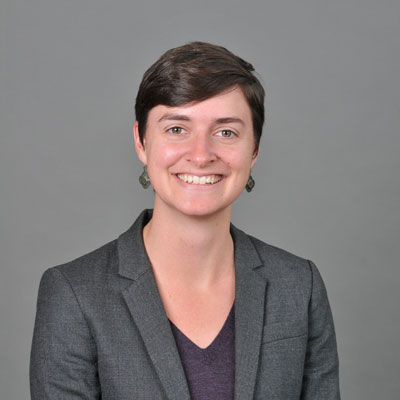 Phoebe Myhrum Bentley ’11, returned to the Denison community in August of 2016 as Interim Director of Religious and Spiritual Life & Associate Chaplain. And in April 2018, she was promoted to University Chaplain & Director of Religious and Spiritual Life. Prior to her role at Denison, Phoebe spent five years in New York City working in the nonprofit and social impact world and pursuing a Master of Divinity at Union Theological Seminary. Phoebe enjoys merging the innovation skills she gained in management consulting for non-profits and governmental agencies with the task of serving the diverse religious and spiritual needs of the Denison community. Phoebe is on the path to ordination as a Priest in The Episcopal Church. 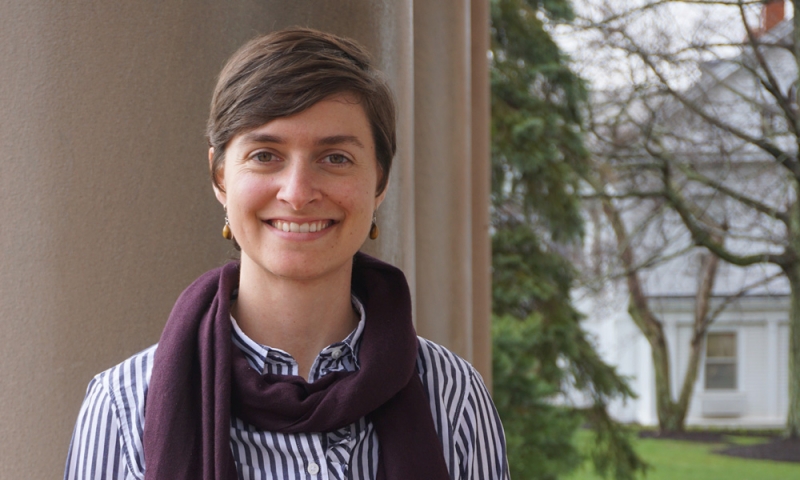 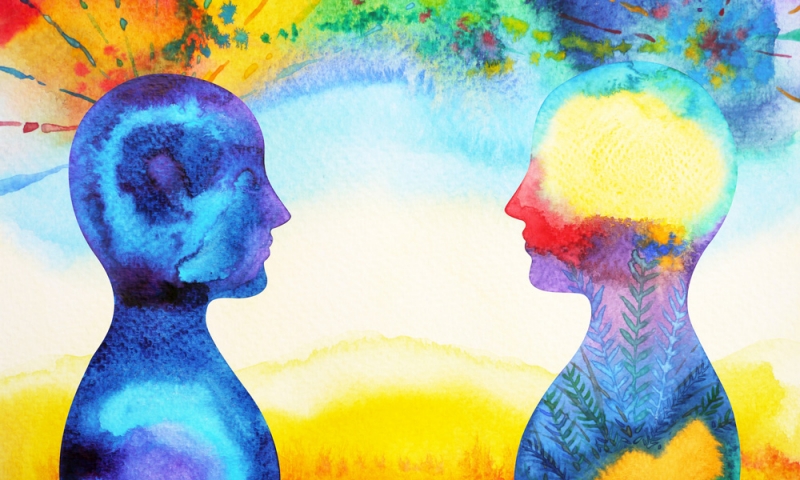