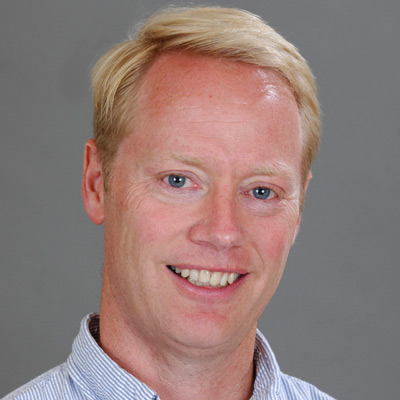 In July of 2018, Mike Hills was named the first-ever Director of the Varsity D Association after spending his entire 24-year Denison career in admissions. Since 2015, Hills had served as Denison’s Director of Admissions, helping raise the college’s visibility and academic profile while setting record numbers in total applicants. Mike began his career in admissions at his undergraduate alma mater, Hartwick College, where he worked for six years in its admissions office. In 1992, he received his master’s degree in higher education from Harvard University, while also working part-time in the undergraduate admissions office as an admissions representative. In 1994, Mike came to Denison to recruit prospective students from New York, Minnesota and the northwest part of Ohio. Aside from visiting secondary schools, attending college fairs, interviewing prospective students and reviewing applications, he served as the athletic liaison at Denison while also coordinating the alumni admissions program. 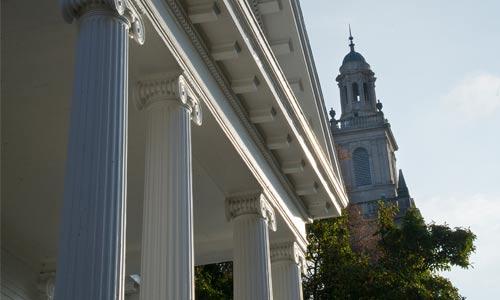 Denison University's Office of Admission has reported that the number of applicants to the college has set a new record.