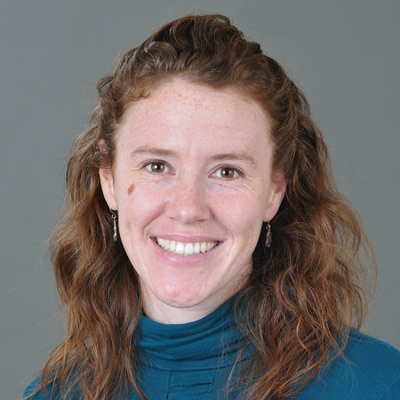 Director of Editorial and Creative Content
University Communications
Sigma Chi - 215
harmonm@denison.edu
740-587-8578
Position Type
Staff
Service
2009 - Present
Biography
Maureen (“Mo”) earned a B.A. in English with a concentration in literature from Penn State Erie, The Behrend College, in 2000. She has spent 16 years working on college magazines, first as an associate editor, then senior editor at The Penn Stater. During that time, the magazine earned a number of national awards, including Sibley Award from CASE—the highest award given by CASE to publications of its kind. Mo joined the Denison family in 2009 as editor of Denison Magazine, which has continued to earn national notice and top awards under her editorship. In addition, as director for editorial and creative content in University Communications, she helps to oversee Denison’s brand, as well as various design, writing, and print projects for the college.
Degree(s)
B.A., Pennsylvania State University