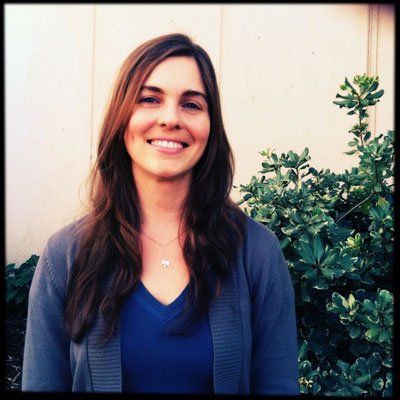 Martha Smith Roberts is an Assistant Professor of Religion at Denison University in Granville, Ohio. Her current research and teaching interests include North American religious diversity and pluralism, race and ethnicity studies, diversity and social justice, embodiment studies, and material culture. Her courses focus on the diversity of the American religious landscape, especially the ways in which race, gender, and ethnicity are connected to religious identities and the significance of material culture and lived religious experience in American life.

In addition, she is working on a research project with Dr. Jenna Gray-Hildenbrand of Middle Tennessee State University that analyzes the various spiritualities emerging within the hula hooping subculture. Dr. Roberts researches and writes with Culture on the Edge, a scholarly working group and peer reviewed blog that examines religion, culture, and identity. She also serves on the Board of Directors for the Institute for Diversity and Civic Life, a non-profit educational organization based in Austin, Texas. Religion and Culture in the Public Sphere

Assistant professor Martha Roberts serves on the board of the Institute for Diversity and Civic Life.