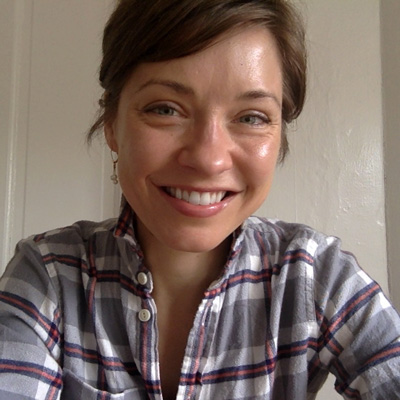 Dr. Kotrosits brings to the Religion department her expertise in socio-cultural approaches to the ancient Mediterranean, specifically Christianity and Judaism within it. Addressing diasporic and colonial social forms, practices, and experiences in both ancient and modern worlds, Dr. Kotrosits additionally bring expertise in affect theory and constructions of the body and sexuality. Her first book, Rethinking Early Christian Identity: Affect, Violence, and Belonging (2015) approached ancient Christian literature as responses to the diaspora conditions and broad colonial violence of the Roman empire. Her second book, The Lives of Objects: Material Culture, Experience, and the Real in the History of Early Christianity (University of Chicago Press, June 2020) addresses the way people across time and geography grapple with the politics of social upheaval and displacement, and the materiality of life and death. It reorients readers to the socio-cultural world of the ancient Mediterranean, and ancient Christianity and Judaism within it, and asks: What matters, what counts as “real,” in the writing of history?

Dr. Kotrosits' work analyzes the ancient literature and practices associated with Christianity as windows into the practices and experiences of non-dominant populations across the Mediterranean.
Details

Dr. Kotrosits has been on the leading edge of antiquity and biblical studies. Her book Rethinking Early Christian Identity (Fortress, 2015) was the first in the field to bring diaspora theory to bear on the social history of early Christianity, and she has offered substantial contributions to conversations across the fields of anthropology, literary studies, gender and sexuality studies, cultural studies, and more. Her forthcoming book borrows from psychoanalytic theory, critical race theory, and queer theory to intervene in the materialist and new materialist turns across these various fields. Assistant Professor of Religion Maia Kotrosits will present a lecture "Making Sense of the Secret Revelation of John," at the College of Wooster.