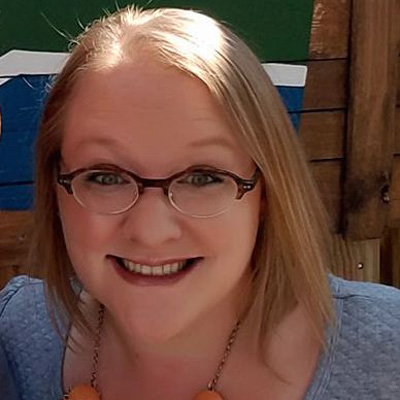 Kelly Jo’s dissertation research focuses on forced sterilization in the Jim Crow Era of the United States as well as under apartheid South Africa/Namibia, particularly examining how the concept of ‘consent’ operates under legal systems of radicalized violence. Her dissertation research is being supported by a Presidential Fellowship at the Ohio State University. In addition to writing, teaching and research, Kelly Jo is passionate about faculty and educational development and recently completed a one year at the Ohio State University’s Center for the Advancement of Teaching.

Kelly Jo lived and taught in Namibia and Rwanda for 7 years before beginning her doctoral work in the United States. In Namibia, Kelly Jo researched a previously unexamined archive of Namibian women’s autobiographies about the liberation struggle. She recently published a chapter entitled “Creating a National Allegory: Namibian Women’s Auto/biographical Writing 1990-2013” in Writing Namibia: Literature in Transition from the University in Namibia press (eds. Sarala Krishnamurthy and Helen Vale) about this research. Additionally, her invited chapter “Refashioning Political Cartoons: Comics of Jackie Ormes 1937-1956” is forthcoming in Duke University Press’s 2019 Are You Entertained: New Essays in Black Popular Culture” (eds. Simone C. Drake and Dwan Henderson). She also has a journal article entitled “Fighting the Lion: Hegemonic Masculinities in Dr. Sam Nujoma’s Autobiography” forthcoming in Research in African Literature.

During the 2018- 2019 academic year, Kelly Jo will be presenting her research at the National Women’s Studies Association conference (paper title: “Forming a Chosen Other: the erotic, female friendship and alternate kinships in Sula and Tangerine”) as well as the American Studies Association conference (paper title: “From Norplant to Jadelle: Racialized Birth Control and Forced Sterilization in the United States and Southern Africa, 1970s-present”), both to be held in November 2018. Finally, she has been awarded a Coca-Cola Critical Differences for Women grant in support of her research on forced sterilization in apartheid Namibia and the Jim Crow era of the United States. 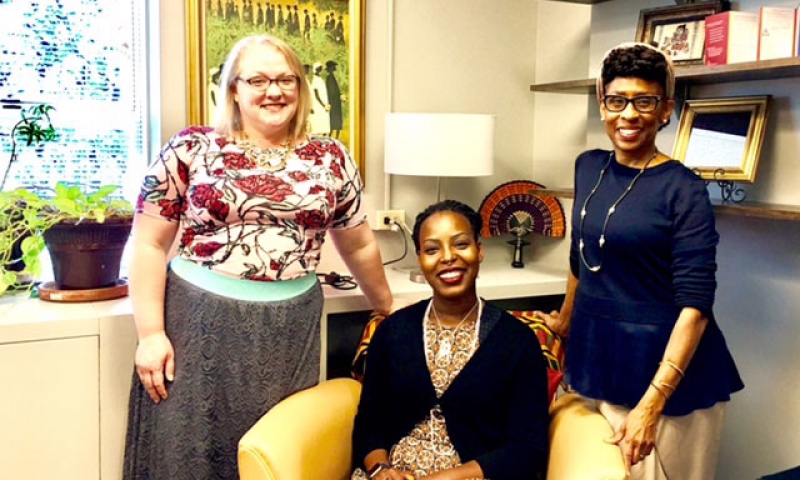