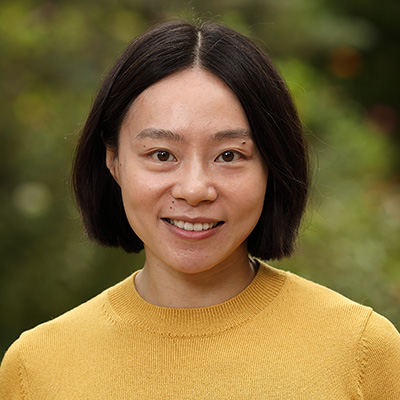 Jue Liang is a scholar of Tibetan Buddhist literature, history, and culture. She received her Ph.D. in Religious Studies from the University of Virginia. Her first book project, Conceiving the Mother of Tibet: The Life, Lives, and Afterlife of the Buddhist Saint Yeshe Tsogyel, examines the literary tradition surrounding the matron saint of Tibet, Yeshe Tsogyel, in the fourteenth and fifteenth centuries. It also presents the blossoming of this literary tradition in tandem with the efforts to trace their religious pedigree and define what counts as authentic Buddhism by Nyingma Tibetan Buddhists.

She is currently working on a second project titled Who Is a Buddhist Feminist: Theorizing Gender and Religion in Contemporary Tibet. It is a study on the history, discourse, and social effects of the khenmo program, a gender-equality initiative that has been taking place at Tibetan Buddhist institutions in China for the past three decades. Jue is also an active participant in discussions on Buddhism in both academic and public forums.

At Denison University, Jue teaches courses on Buddhism, Hinduism, religions in Asia, and thematic courses on translation, gender, and the soundscape of religion. 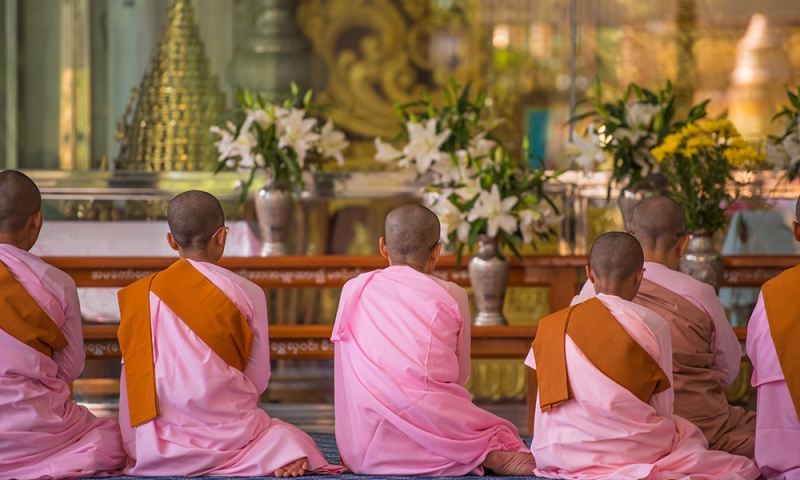