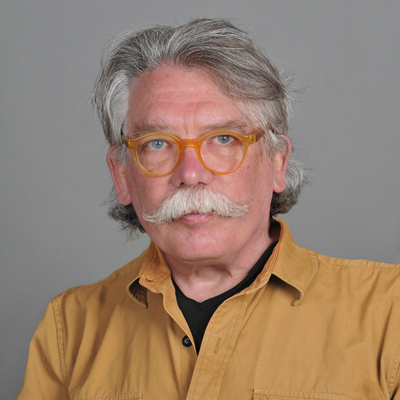 Jamie received a B.A. in English and studio art from Denison in 1978 and went directly to Time, Inc. as a photography researcher for Time, Life, People and Fortune magazines. He illustrated his first children’s book for HarperCollins in 1990 and continued to publish trade books with HC, Scholastic and other publishers. He moved his home and illustration business from NYC to Granville and began working for Denison in 2008. His responsibilities include photography and magazine editing, and he is a contributing writer for both the magazine and TheDEN. Last year, one of his stories won a national CASE gold award for Best Article of the Year.